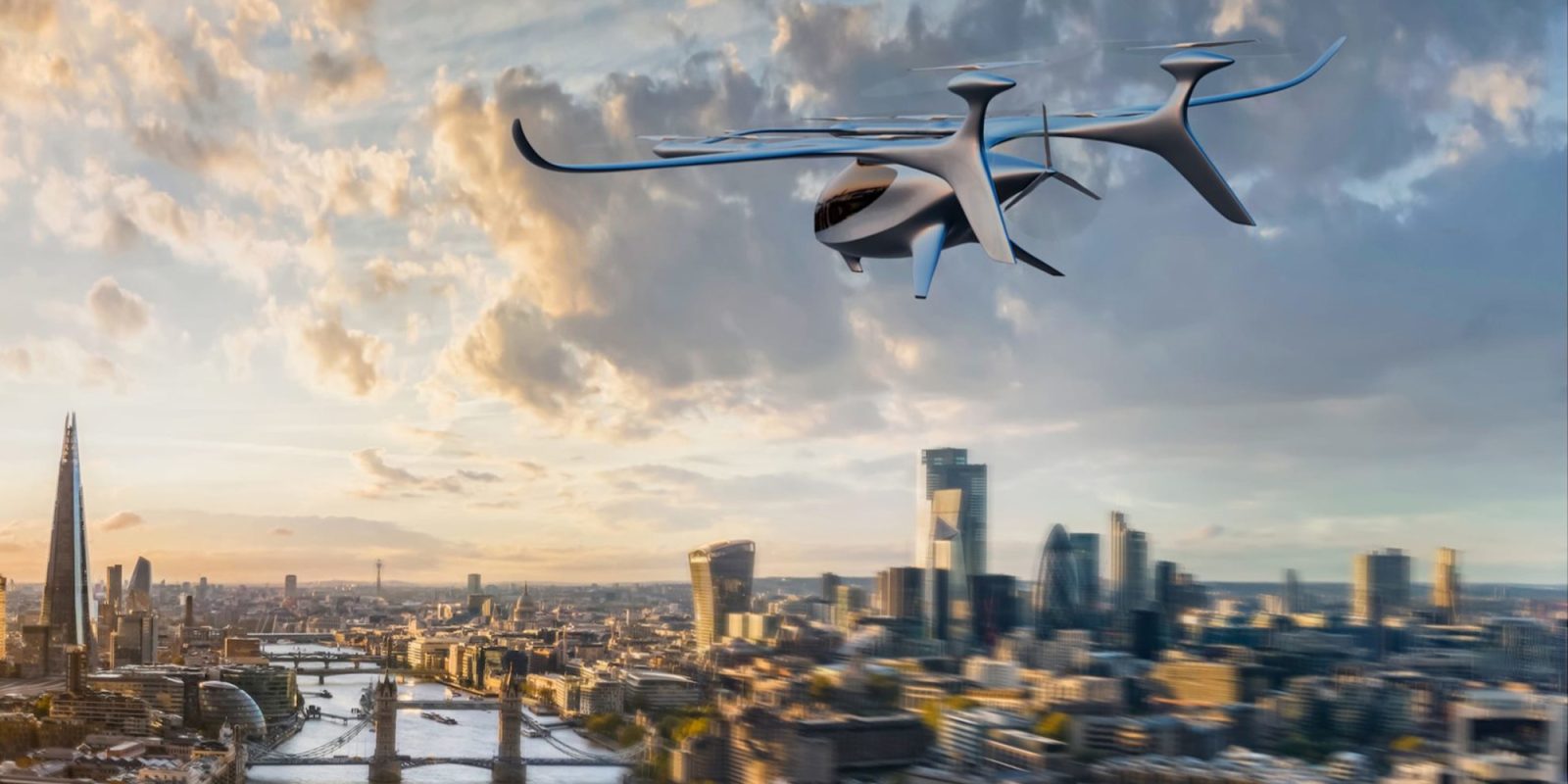 Chinese eVTOL developer AutoFlight is showcasing its global expansion by officially entering Europe. The company has set up shop at Augsburg Airport in Germany, as it now seeks to to achieve certification from the European Aviation Safety Agency (EASA) for its “Prosperity I” eVTOL taxi. The certification program will begin this year and is expected to be completed by 2025.

AutoFlight is a Shanghai-based R&D specialist focused on autonomous flight and eVTOL technology. The company evolved from a consumer drone company called Yuneec, both of which were founded by Tian Yu.

Since graduating from R&D only to actual aircraft manufacturing, AutoFlight has successfully launched three eVTOL vehicles and has reached mass production on its V50 White Shark UAV (Unmanned Aerial Vehicle).

Last September, AutoFlight announced a successful round of Series A funding totaling $100 million, the largest sum for a Chinese eVTOL company… that is until XPeng’s HT Aero announced a record $500 million in funding last October.

AutoFlight’s V1500M eVTOL taxi was unveiled at an airshow in China around the same time as the funding announcement. Unlike earlier AutoFlight eVTOLs, the V1500M is designed specifically to transport passengers in the urban air mobility (UAM) space.

Last Fall, Autoflight completed the maiden voyage of its V1500M manned eVTOL as it seeks certification in China. With its most recent news, the company looks to do the same in Germany using its eVTOL taxi.

AutoFlight to build and test eVTOL taxis in Germany

AutoFlight announced its expansion into Europe via a recent press release outlining its plan of attack for certification. The European team is led by former Airbus manager Mark R. Henning, who recently joined the AutoFlight team. He spoke about the company’s new presence overseas:

We are bringing aircraft construction back to Augsburg, creating a high-tech location and jobs as we build drones and create a completely new market segment for airtaxis. What I really like about AutoFlight and ‘Prosperity I’ is the underlying simple concept. Simplicity translates into safety and efficiency.

The “Prosperity I” appeared to be based off the fully-electric V1500M eVTOL taxi, which can transport up to three passengers in addition to the pilot, and luggage up to 3,307 lbs. The carbon fiber fuselage carries ten electric motors and ten propellers that are situated safely above the cabin, unlike many eVTOL competitors.

For forward flight, the eVTOL aircraft utilizes its two rear pusher propellers, delivering a cruise speed of 200 km/h (124 mph) and a range of 250 km (155 miles).

AutoFlight designed the autonomous aircraft with four landing legs – rather than retractable wheeled landing gear – to reduce the complexity of the vessel, while also limiting its weight and overall production cost. AutoFlight refers to this as its “lift and cruise” configuration.

Additionally, the growing team in Augsburg will operate out of a dedicated R&D and certification center and plans to establish additional locations for test and demonstration flights across Europe. AutoFlight states it is now ready to build its “Prosperity I” eVTOL taxi and will provide a progress update to its transition tests in a few weeks.