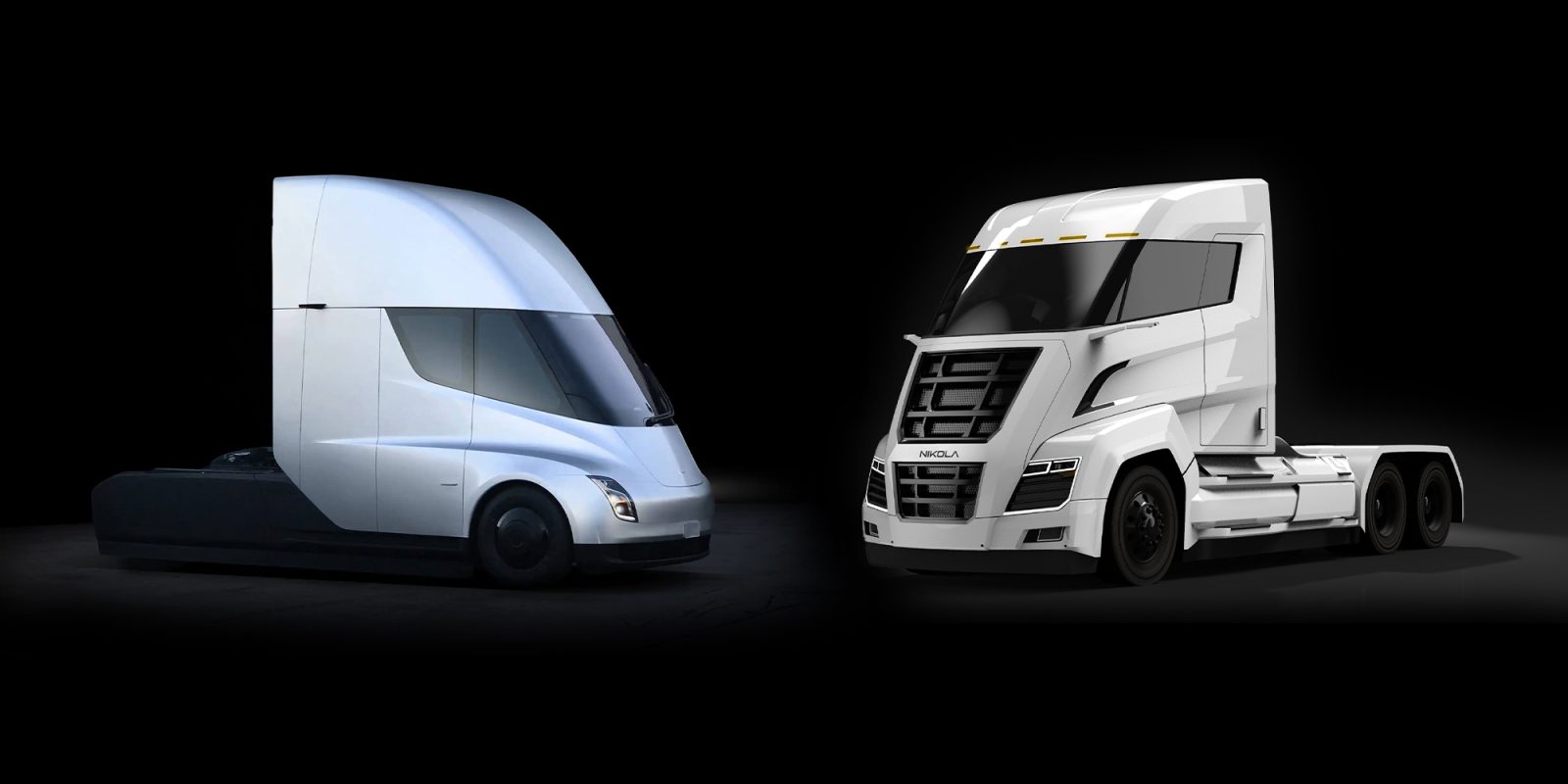 Nikola has officially given up on its $2 billion patent trolling lawsuit against Tesla over the design of the Tesla Semi electric truck.

As we previously reported, Nikola alleged that Tesla’s electric truck design infringes on its existing design patents for an old truck prototype it unveiled in 2016.

Specifically, a series of three design patents that Nikola obtained for the design of its Nikola One truck.

The patents are about simple design features, like a mid-entry door, the general shape of the fuselage, and the windshield wrapping around the cabin.

We broke down each of the Nikola’s specific claims in what we believed basically amounted to a patent trolling case in a purely design-based objective way.

Nikola was asking for $2 billion in damages from Tesla in the lawsuit.

Over the last year, Nikola has run into a lot of other issues unrelated to Tesla. Last year, Nikola was in hot water after a report from Hindenburg Research made several allegations exposing deception by Nikola and its founder Trevor Milton, including several claims corroborated in previous reports from Electrek and Bloomberg.

The most damning claim was that it faked the first video of its hydrogen truck driving. The company even admitted to it, without issuing an apology, and instead claimed its deception was fine due to a technicality. Milton ended up leaving the company as the pressure started to increase.

In July, Milton was officially charged with three counts of criminal fraud over false claims he made about the company.

It looked like these issues have taken Nikola’s attention away from its $2 billion lawsuit against Tesla.

The judge in the case said that Nikola stopped responding to inquiries from the court, and it looked like the case was about to be dropped, but the company started focusing on it again back in October.

However, now a few months later, Nikola has finally decided to drop the lawsuit.

In a new joint filing in federal court this week, Nikola agreed to drop the $2 billion lawsuit and Tesla dropped the counterclaims it made against Nikola.

As we previously reported, Tesla claimed that Nikola stole its truck design from a Rimac designer in response to the lawsuit.

Now they decided to put the whole thing behind them with nothing being accomplished over the three years of litigation except for a bunch of lawyers being a lot richer.