Nikola Motors, a Utah-based company working on a battery-hydrogen semi truck and other electric vehicles, filed a lawsuit against Tesla claiming that they copied the design of their truck for the Tesla Semi.

The company is seeking as much as $2 billion from Tesla in what appears to be a clear case of patent trolling.

In the complaint, Nikola alleges that Tesla’s electric truck design infringes on a series of 3 specific design patents that they recently obtained for the design of a few features of their Nikola One truck unveiled in 2016 – a year before Tesla unveiled its own electric truck.

Here are the 3 specific complaints:

They alleged that the fuselage of the Tesla Semi is similar to the one that they patented.

Here are the images that Nikola Motors used to compare the fuselage (from their patented fuselage on the left and Tesla Semi on the right): 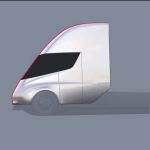 The second complaint is related to Nikola’s patent for a wrap windshield on a semi truck: 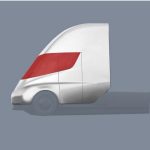 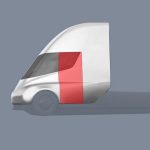 Nikola Motors claims that Tesla’s design is creating market confusion that is stealing away orders for their truck and therefore there are damages, which they estimate at over $2 billion.

They wrote in the suit

“Tesla’s design has caused confusion among customers. The confusion has diverted sales from Nikola to Tesla. Further, any problems with the Tesla Semi will be attributed to the Nikola One, causing harm to the Nikola brand.”

The suit then mentions a series of issues from “battery fires” to “autonomous features causing fatal accidents,” which Nikola says that the market now attributes to them.

A Tesla spokesperson said that the suit had no merit while Trevor Milton, Nikola’s CEO, said that “the complaint speaks for itself.”

I am bummed out. I had my doubts about Nikola Motors over the years, which I made very public, but I also was extremely impressed by what they did with their all-electric UTV last year, which was gave some hope about the startup.

But now I cannot get behind them at all after such a clear case of patent trolling.

This complaint is shameful and can only be filed by people either being malicious or delusional about the originality of their designs.

A wrap windshield on a truck? That has been around for years before Nikola Motors or Tesla Semi: 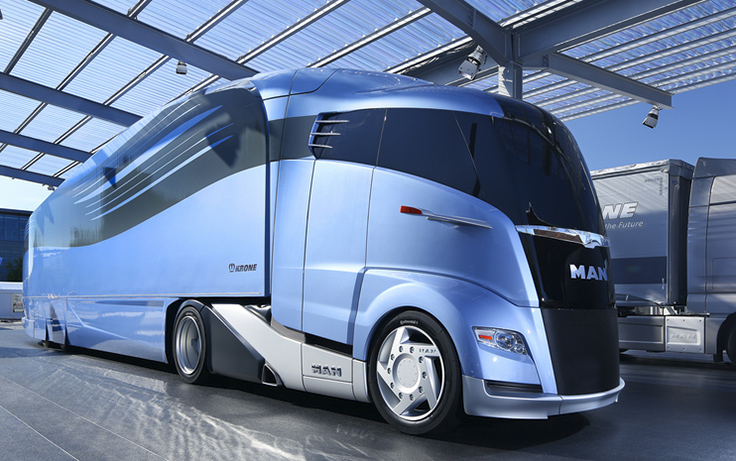 Those types of concepts, like a mid-entry door and wrap windshield, have been around for decades really and the fact that Nikola would patent them and sue anyone who decides to use similar ideas sounds just like patent trolling to me. 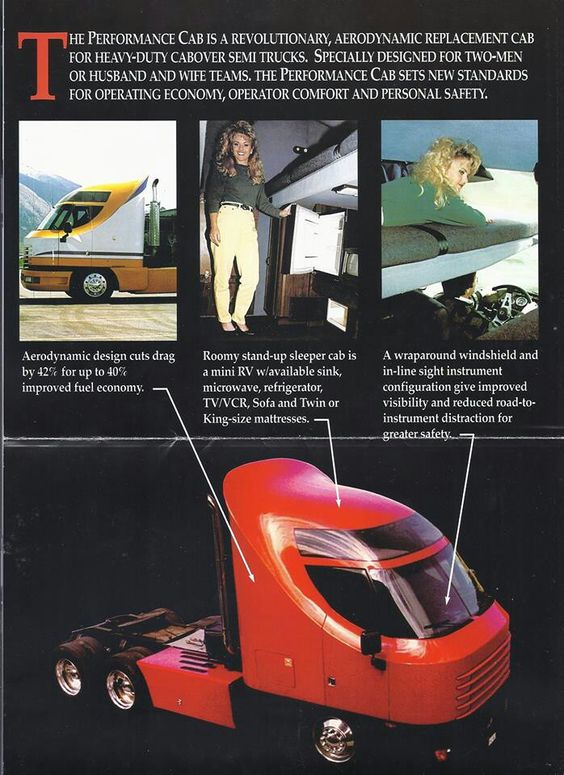 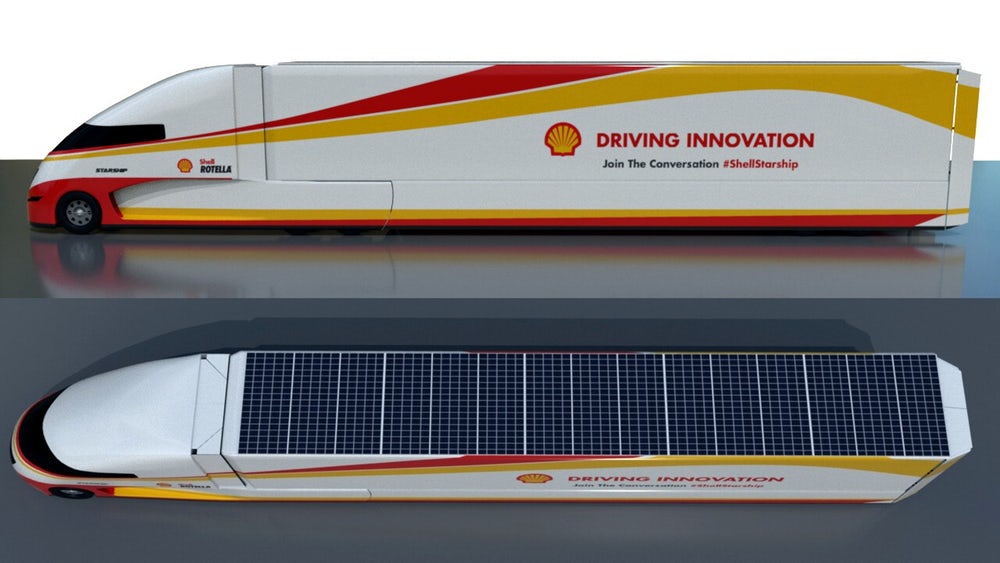 Nikola is going to have to add them to the lawsuit before it starts to create some “market confusion.”

Speaking of market confusion, it’s ironic that they would allege that about Tesla when they themselves decided to start an electric vehicle startup and called it ‘Nikola Motors’, which is a reference to Nikola Tesla, Tesla Motors’ namesake.

Ironically, Tesla, the man and inventor, didn’t like the litigious side of patents and often refrain from patenting his own inventions and he would completely avoid suing anyone for infringement.

When it was brought to his attention that Marconi was using some of his patents in the development of the radio, he famously said “Marconi is a good fellow. Let him continue.”

I can’t help but think that Nikola Tesla would be disapproving of Nikola Motors’ effort here.