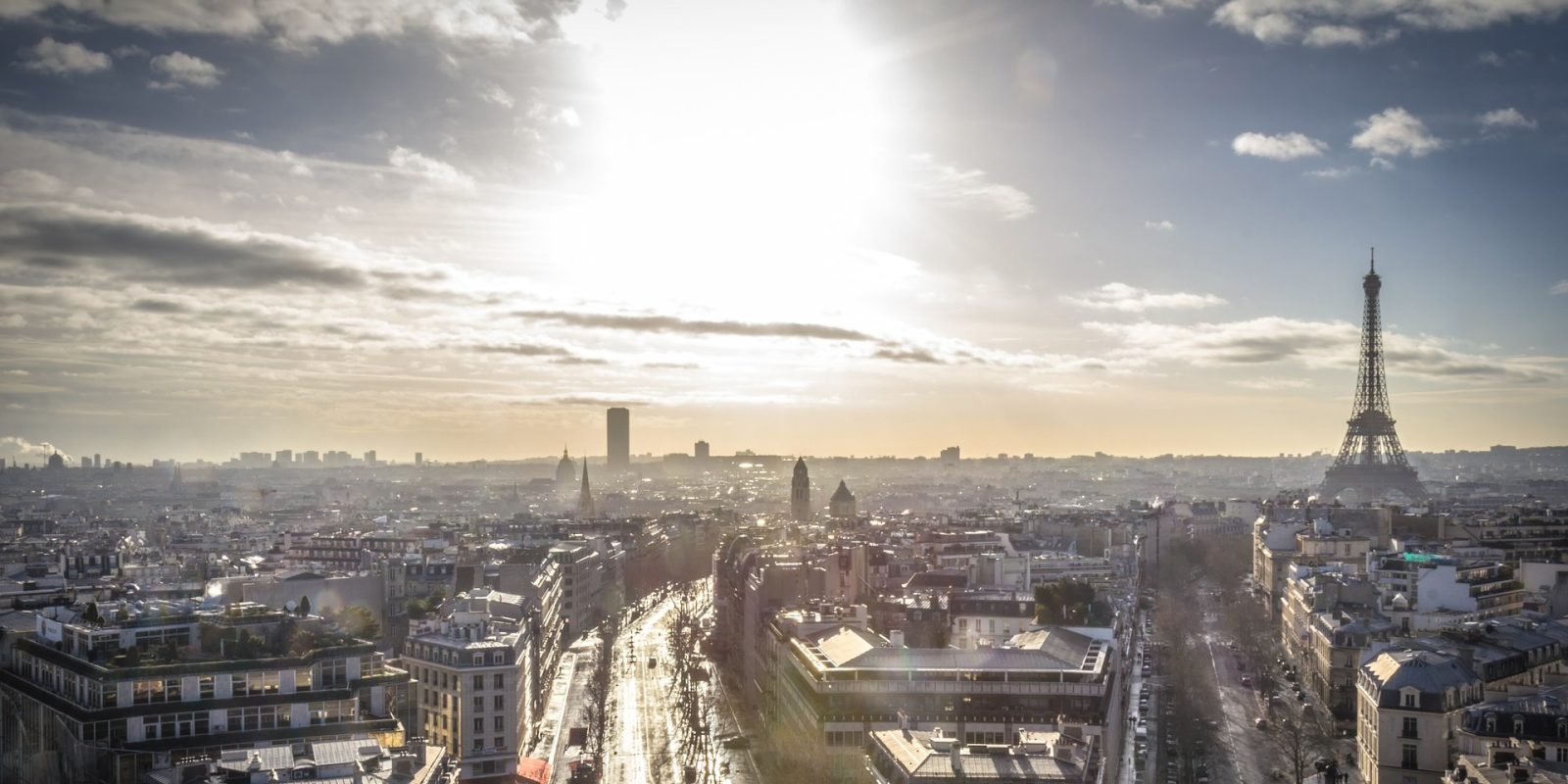 A new law in France will soon require automakers to include a disclaimer in their advertisements encouraging more energy-efficient transportation alternatives such as walking, biking, or public transit.

The new legislation will come into force on March 1, and requires that one of three statements be included in any car advertisements in France.

The three options are:

One of the three will be required in any form of advertising including online, print, radio, or television. It must be clearly readable, or in the case of radio, spoken aloud at the end of the commercial.

France has made several moves aimed at reducing emissions in the transportation sector and improving its energy efficiency.

The country has announced a ban on the sale of all petrol and diesel-fueled vehicles by 2040. Paris has announced that it would move that deadline up to 2030 in the city, and has also proposed banning cars from the city center, creating a haven for cyclists and pedestrians.

The minister for the ecological transition of France, Barbara Pompili, claimed that the new legislation helps promote a solution that is more encompassing than simply switching to electric cars, but rather focuses on reducing the energy required for transportation.

“Decarbonizing transport is not just switching to electric vehicles. It also means using, when possible, public transport or cycling.”

Just like the way alcohol and tobacco companies are allowed to sell their products but must include a public health disclaimer, this legislation provides a legal requirement for car manufacturers to educate the public about cleaner and more efficient transportation alternatives.

Getting into consumers’ heads is the hardest part of the battle, so it makes sense to start here. Cars aren’t going anywhere. They’ll be around for ages because our societies are built around them. But convincing people that they aren’t always necessary is an important step in significantly reducing harmful emissions. Walking, cycling, or public transportation are always the better option for our cities and are often the better option for commuters, especially in crowded cities where an electric bicycle can arrive much quicker than a car. They just aren’t the better option for car companies.

And Pompili is exactly right that the problem won’t be solved by just switching to electric cars and patting ourselves on the back. Sure, electric cars are far better than ICE-powered cars. But they still burn much more energy than walking or cycling, and they clog up city streets with crippling traffic just the same.

While the disclaimer will certainly fall on some deaf ears (plenty of people still buy cigarettes with a picture of diseased lungs on the box), it is a huge step in the right direction to help push public discourse and attitude toward a more sustainable transportation model.