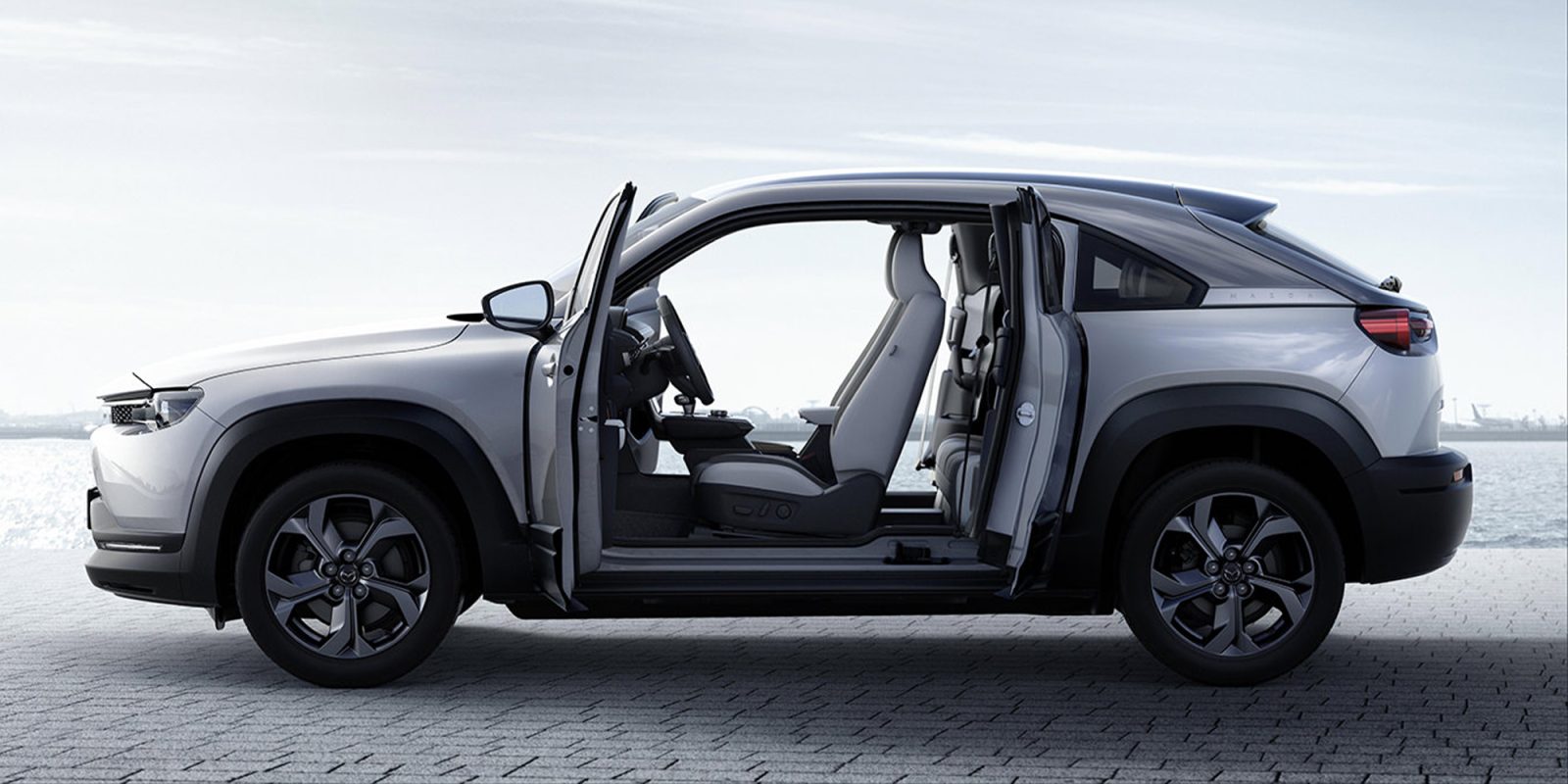 Mazda’s first electric car, the MX-30, is disappointing to many in the EV community due to its short range. Now, the Japanese automaker says that it is not so bad for buyers who also have a second car at home for longer travel.

Mazda has long been a laggard when it comes to electric vehicles. It only launched its first all-electric car last year, and it was only for the European market, where regulations are forcing automakers to release more electric vehicles.

On top of that, the vehicle itself, the MX-30, wasn’t really impressive:

Earlier this year, it started selling the vehicle in California, and it is also expanding to Quebec and British Columbia in Canada.

The demand for the electric vehicle in North America is unsurprisingly low. Despite Quebec and British Columbia being large EV markets, Mazda has only allocated 700 MX-30 to those markets for the entire 2022 year. Now, Mazda’s communications around the vehicle show just how little they think of it.

Mark Peyman, Mazda’s head of product and electrification strategy in Canada, commented on the situation around the MX-30 in Canada and said that their research shows the vehicle is for people who have a second car for longer travels (via Auto News Canada):

We come to market with a vehicle like the MX-30 that has a smaller battery, a smaller footprint environmentally and still meets the range needs of 80 per cent-plus of the consumers that will probably use this. We’ve found through research that many of these individuals have additional cars in their households that are for longer range.

Peyman also said that a plug-in hybrid version of the vehicle is coming late next year.

With the plug-in version coming, it almost feels like Mazda is launching this subpar product with a range problem to set up its PHEV version with a range extender.

At this point, Mazda looks about eight years behind the rest of the market when it comes to electric vehicles – the MX-30 would have been a good EV in 2014.

In 2021 and almost 2022, it is obviously a compliance car that Mazda obviously doesn’t care much about.