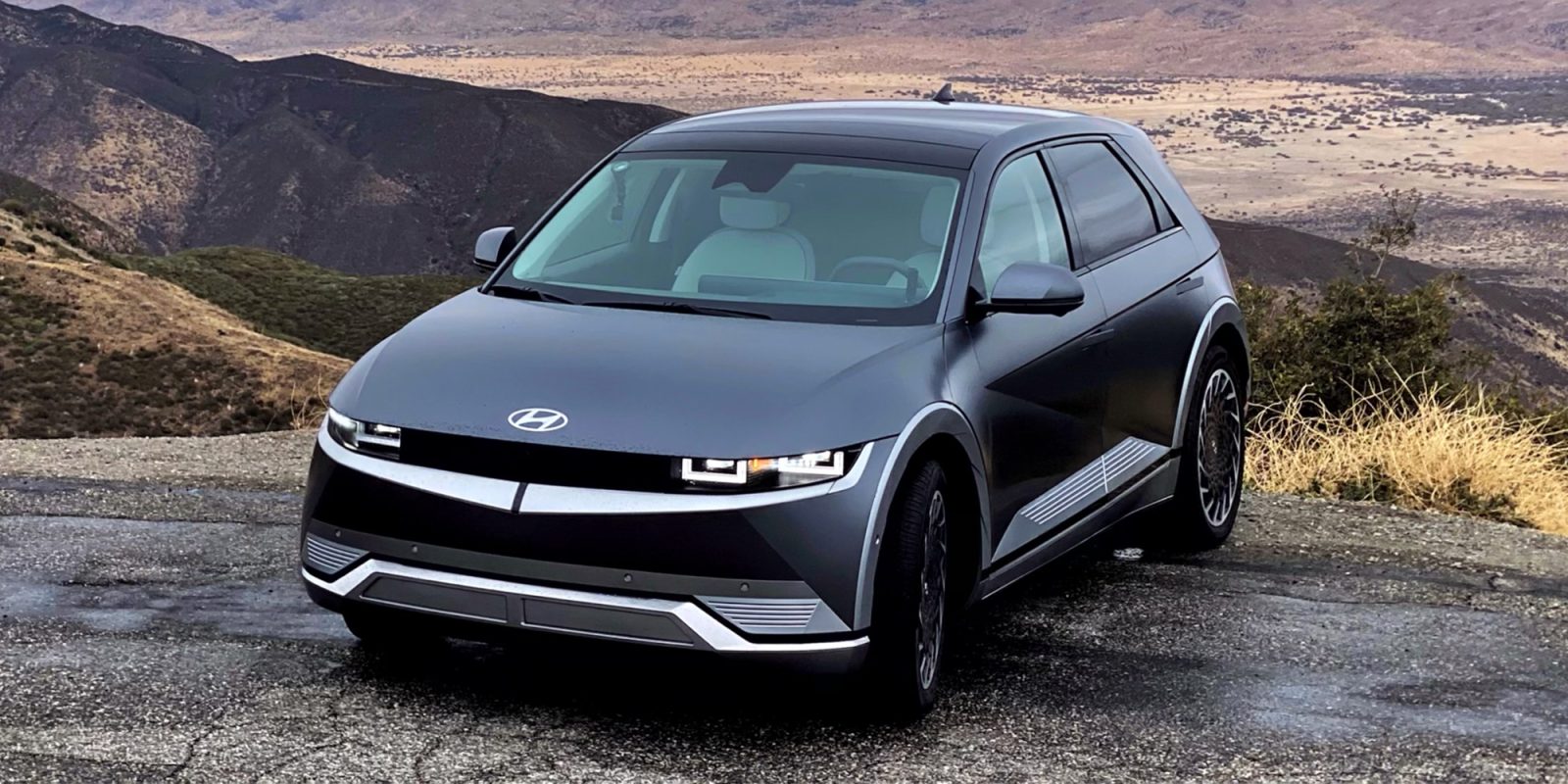 We recently got an opportunity to test drive the upcoming Hyundai Ioniq 5 EV ahead of its North American debut in 2022. As you’ll see in the video below, the long-anticipated Ioniq 5 sets the tone for the new sub-brand of Hyundai Motor Group with a focus on style, safety, and crazy fast charge speeds.

The Ioniq 5 is the first EV in an upcoming brand shift from Hyundai, as it delves further into all-electric vehicles. Last summer, Hyundai launched Ioniq as its own electric brand with three new models beginning with the Ioniq 5.

This new EV is a deviation from the previous Ioniq hatchback that Hyundai debuted as a 2017 model, including an all-electric version, and will soon be followed by an Ioniq 6 and Ioniq 7.

This past May, I got the opportunity to explore the Ioniq 5 close-up and explore some of the technology consumers will soon be able to enjoy, although I didn’t get an opportunity to drive it at the time.

While the Ioniq 5 would debut in three separate trims: SE, SEL, and Limited, we learned there will also be a Standard Range RWD drive version of the SE trim with a smaller battery. This news came to light when the public got the official pricing from Hyundai earlier this week. Here’s a quick recap:

The new crossover will come to North America in six exterior color options, three of which are exclusive to the Ioniq 5 EV.

As you’ll see in the video below, I walk through a lot of the reasoning and planning behind the Ioniq 5 that I learned in speaking with the Hyundai team firsthand.

The Hyundai Ioniq 5 EV will become available in the US in 2022. Check out my first drive video below: