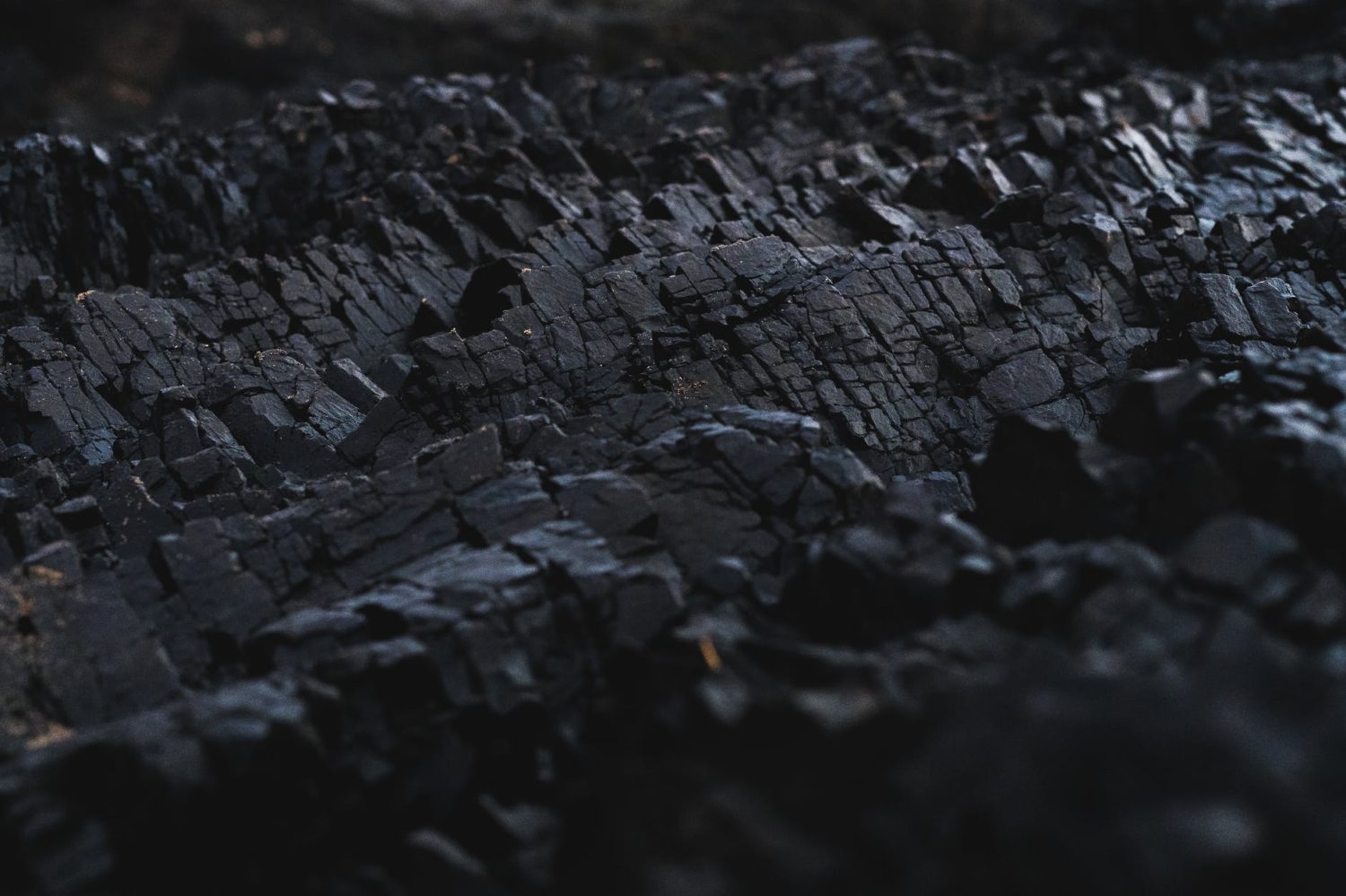 Photo by Dexter Fernandes on Pexels.com
0

Portugal has shuttered its last remaining coal plant, becoming the fourth country in the European Union to do so, along with Austria, Belgium, and Sweden.

The Pego plant in central Portugal was shut down on Friday, 10 days ahead of schedule. It was Portugal’s second-largest emitter of carbon dioxide.

Saturday was the first day that electricity was produced in Portugal without the use of coal.

As Electrek reported in July 2020, Portuguese energy utility EDP announced the closure of its Sines coal power plant, which emitted 13.5% of all carbon dioxide in Portugal.

In 2017, Portugal signed a declaration to exit coal by 2030 at COP23 in Bonn, Germany. The country beat its original target by nine years.

Portugal is the perfect example of how once a country commits to quitting coal, the pace of the phase out inevitably accelerates. The benefits of transitioning to renewables are so great, once started, it only makes sense to get out of coal as fast as possible.

The challenge now is to ensure utilities do not make the mistake of replacing coal with fossil gas, or unsustainable biomass.

The EU is considering tightening rules on whether wood-burning energy could be classified as clean energy.

Freeing ourselves from our biggest source of greenhouse gases is a momentous day for Portugal. But it is soured by the prospect of the plant being converted to burn forests.

Ditching coal only to switch to the next worst fuel is clearly not an answer. Instead, the focus should be on rapidly upscaling our renewable energy capacity in wind and solar.

Although a hefty 60%-70% of its electricity comes from renewable sources, Portugal still relies heavily on imported fossil fuels to meet overall energy needs.

Photo by Dexter Fernandes on Pexels.com