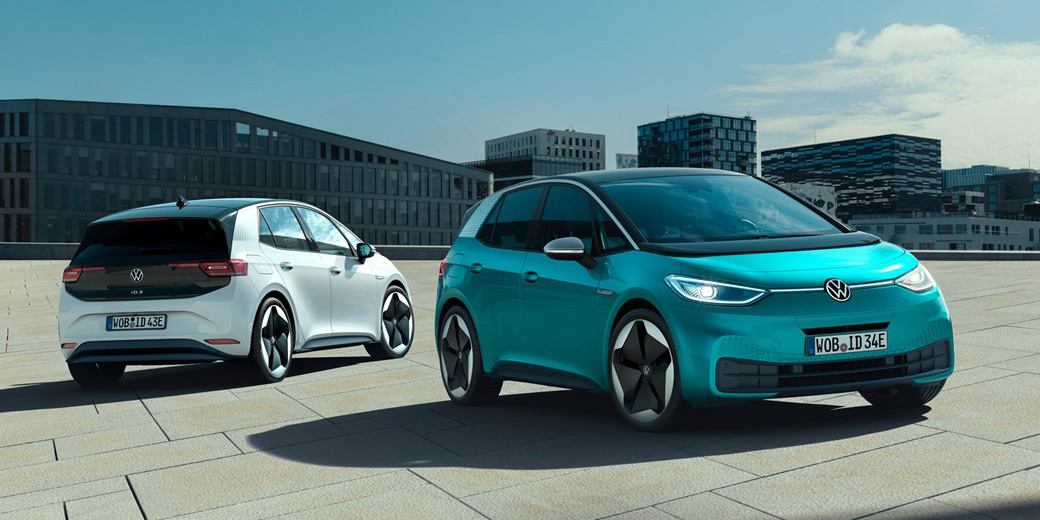 Volkswagen has to halt electric vehicle production for a week at two German factories over supply chain issues. This is going to affect EV supply for several of the German automaker’s brands.

Supply chain issues, and especially the chip shortage, have had major impacts on the auto industry. For Volkswagen, Germany’s Automobilwoche reports that the automaker was able to prioritize chip supply to electric vehicles:

“So far, VW’s e-car production has come through the chip crisis rather lightly. While the production lines at the Golf and Tiguan regularly come to a standstill in Wolfsburg, VW’s e-cars were preferably supplied with semiconductors. The production of electric cars in Zwickau and Dresden therefore continued without major interruptions.”

But it looks like the company can’t protect its EV production from the chip shortage anymore.

The publication reports that it is are shutting down electric vehicle production at its two main German factories for a week:

“The chip crisis is now also affecting e-car production at VW: Production will be suspended in Zwickau and Dresden this week. Audi and Cupra models are also affected. 5000 vehicles will be eliminated as a result.”

At the Zwickau plant, Volkswagen produces the VW ID.3, VW ID.4, Audi Q4 e-tron, and Cupra Born. We can expect the availability of those vehicles to be limited for a short period because of the production halt.

Hopefully, it doesn’t hurt the automaker’s momentum too much since it managed to grow its EV deliveries significantly in 2021.

The Volkswagen Group has previously disclosed that it delivered 122,100 electric vehicles (BEV) worldwide during the third quarter of this year, which represents a 109% increase over the same period in 2020.