What happens now to EV and clean energy momentum in Virginia? 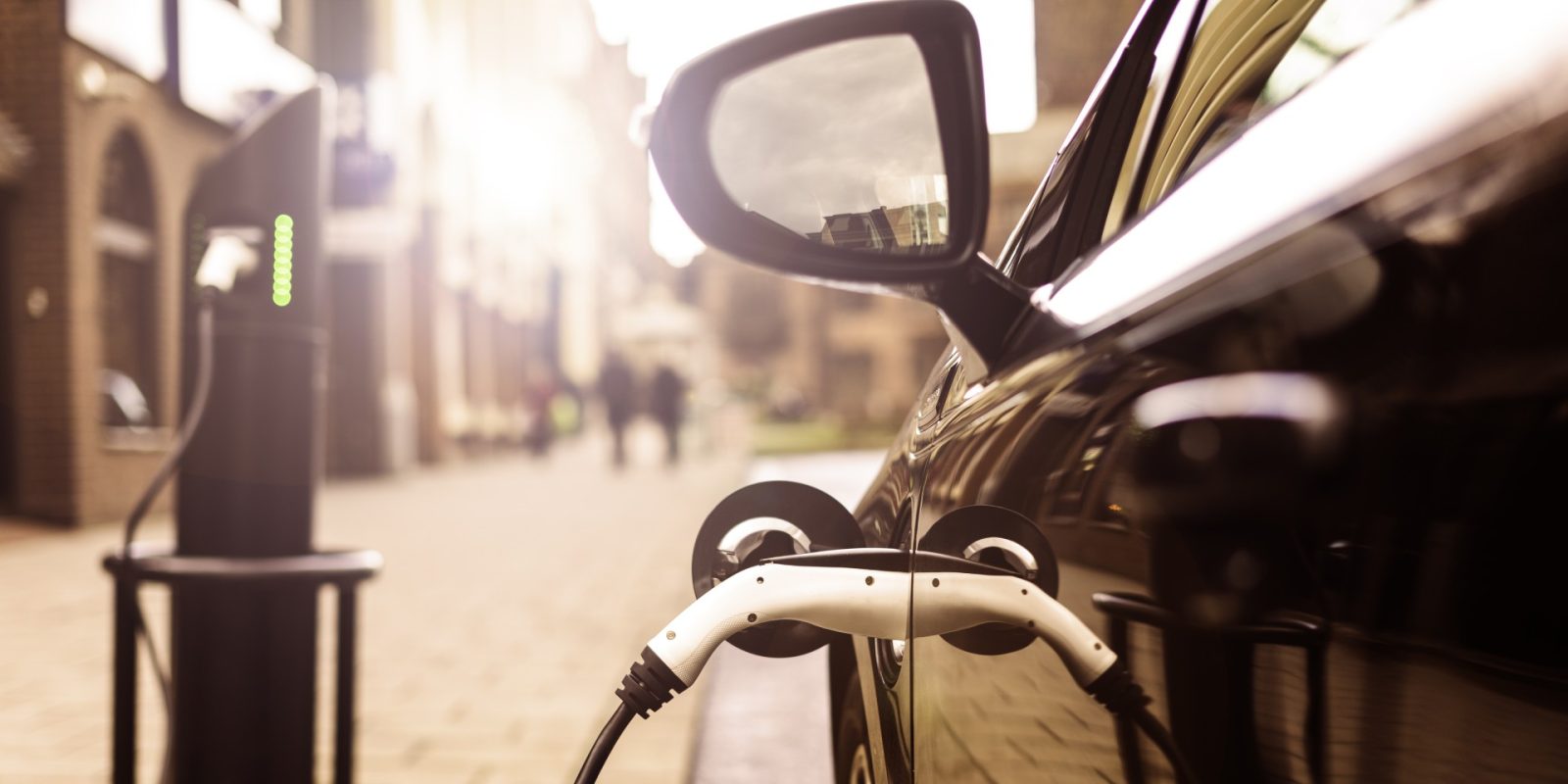 On November 2, Republicans won elections in Virginia for governor, lieutenant governor, attorney general, and the GOP has likely just squeaked past Democrats to take control of the House of Delegates. Does that mean that the majority of Virginians align with the Republican Party’s disinterest in transitioning to clean energy and electric vehicles?

Virginia is for EVs and clean energy

The report’s findings are consistent with national opinion polling:  According to a Yale survey, 70% of Americans support the US economy moving away from fossil fuels to 100% clean energy by 2050.

The representative statewide survey of 1,211 Virginians found that:

What will happen under the new administration?

Despite support from the majority of Virginians, will Virginia’s current clean energy plan be derailed by fossil-fuel supporter Glenn Youngkin, the incumbent governor? E&E News reports, “[A]t a recent TV appearance, [Youngkin] wouldn’t say whether human activity has caused climate change, has said he wants to slow down the energy plan, and warned at a debate it would lead to “blackouts and brownouts and an unreliable energy grid.”

Unfortunately, transportation modernization was not a key topic during the recent governor’s race.  However, I’m optimistic the Commonwealth can continue the momentum, because regardless of your politics, clean energy and EVs make sense for Virginia.

William Shobe, director of the Energy Transition Initiative at the University of Virginia, told E&E News:

In the time frame available for the next governor, I don’t see huge changes.

Virginia is on its way to decarbonizing and that’s unlikely to change, at least in the short run. We are pushing our emissions profile down pretty quickly and serving as a leader among states.