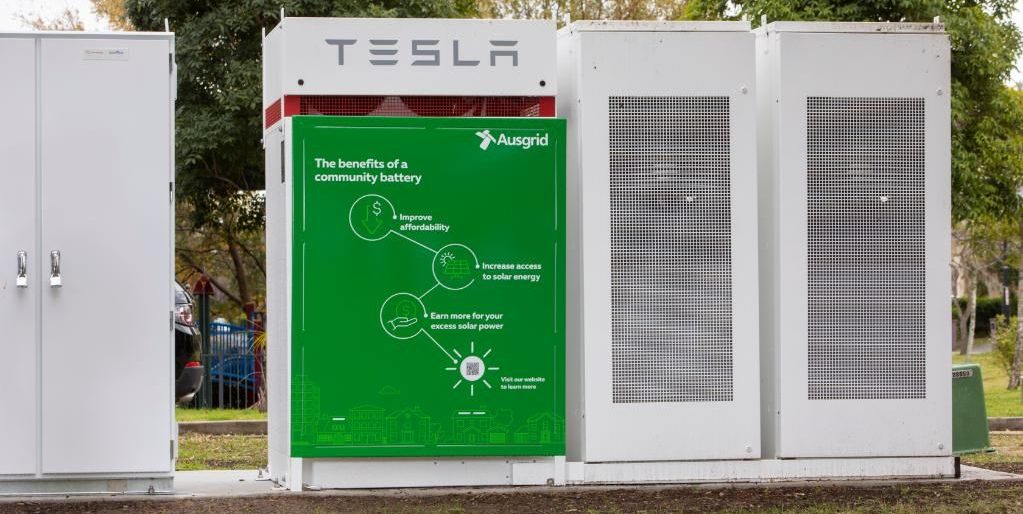 Tesla has deployed new Powerpacks near Sydney, Australia, to serve as a new “community battery” for the neighborhood.

Over the last few years, Tesla’s energy storage division has been focusing on bigger projects using its Megapack product, but Powerpacks are still in play.

They have been used in mid-size commercial projects and Tesla is finding a different market for the product.

The City of Canterbury Bankstown is tackling climate change head on!

In a partnership with Ausgrid and Australian Energy Foundation, council will see a three-year trial of the Bankstown Community Battery, helping residents to improve their energy efficiency.

The innovative initiative allows trial participants to store excess power generated during daylight hours, so they can draw on it at night saving them money and reducing their reliance on the electricity grid.

They shared some pictures of the Tesla Powerpack installation:

It’s one of three similar installations being deployed in Australia as part of this new “community storage” model, where local residents can tap into the battery power.

Sandra Wierciński, Tesla project engineer, described the project as “a big Powerwall for the neighborhood.”

“Excited to have been part of this project. We’ve installed Tesla Powerpacks for Ausgrid in Bankstown, Sydney. They will serve as Community Batteries, allowing residents in the area to store their excess solar energy daytime and use it at night. Like a big Powerwall for the neighborhood!”

It complements other significant energy storages projects that Tesla has in Australia, a market that is craving more energy stability and lower prices, which renewable energy combined with energy storage can bring.

Tesla famously has its “big battery” project in South Australia, but it also has a growing “virtual power plant,” which consists of Powerwalls installed at customers’ homes.