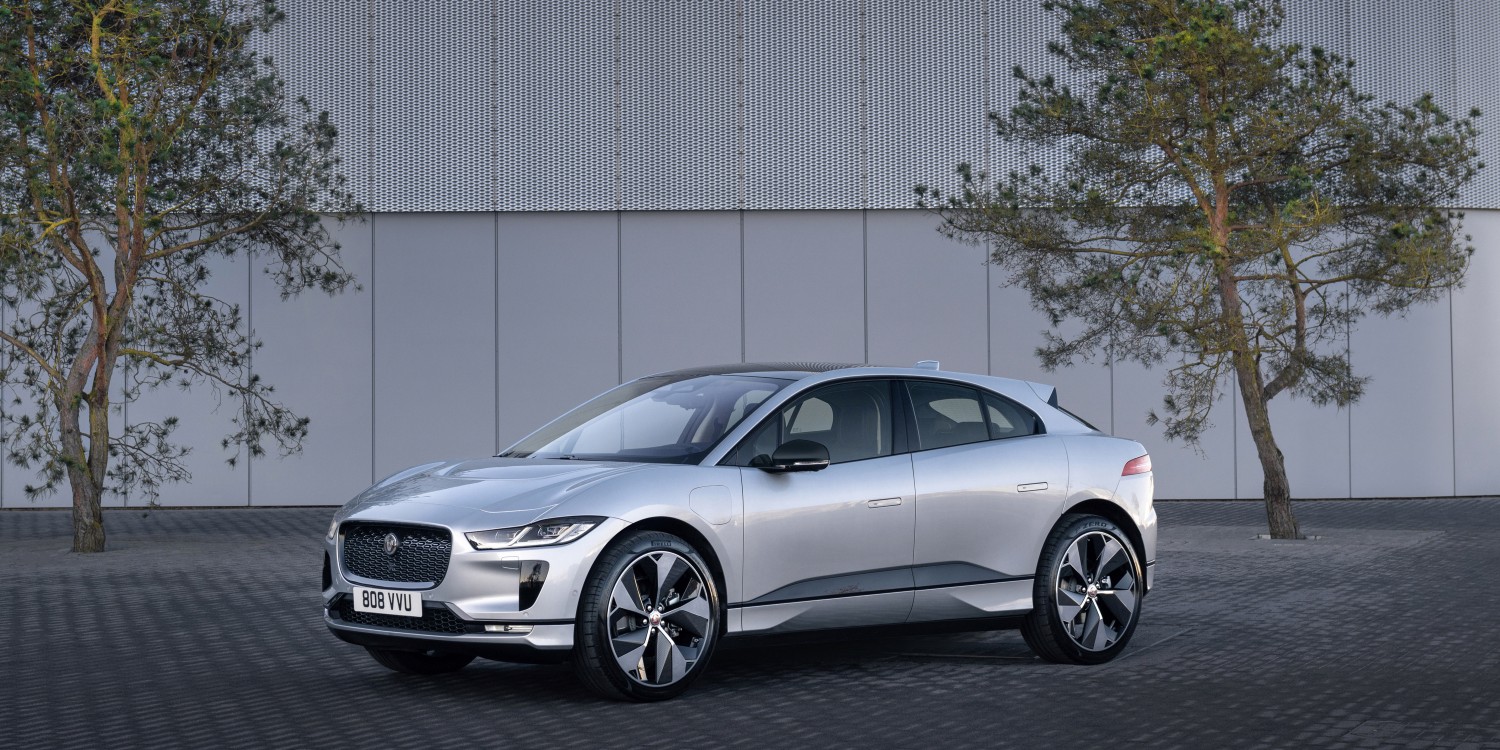 October 26 update: Apparently there aren’t enough charging stations in Glasgow for the fleet of around 240 electric Jaguars provided by the British government and Jaguar Land Rover to ferry visiting heads of state around at COP26, which starts on October 31.

So the alternative, which isn’t a bad solution, to be fair, is to use generators fueled by hydrogenated cooking oil as an EV charging alternative. (And there’s always that plug-it-into-an-outlet thing. UK outlets are 230v.)

Electrek’s Take: For those who are tempted to mock this problem, consider this: Isn’t the entire point of this monumental event to boost clean energy, because we are, as a planet, not on track to meet the Paris Agreement targets, as reported today in the UN Environment Programme’s “Emissions Gap Report 2021“?

If everything was hunky dory, there’d be no reason to meet. So let’s take this charge point shortage for what it is: a good example of why leaders are convening to get to work.

Jaguar Land Rover has announced, and the UK Cabinet Office has confirmed, that the automaker will provide a fleet of electric cars to transport world leaders at the 2021 United Nations Climate Change Conference, aka the COP26, in Glasgow from October 31 to November 12.

If you’re wondering why it’s known as COP26, COP stands for Conference of the Parties, and it’s the 26th UN climate change conference. The COP26 is a make-or-break summit to formulate an actionable worldwide plan to slow global warming:

The COP26 summit will bring parties together to accelerate action toward the goals of the Paris Agreement and the UN Framework Convention on Climate Change.

Summit delegates will travel to and from the venue in Jaguar Land Rover’s electric cars.

We are delighted to partner with COP26 and provide a fleet of all-electric vehicles, including Jaguar I-PACE performance SUVs, to deliver zero-emission transport at the summit.

The automaker provided similar services at the G7 summit, held in Cornwall this summer.

Jaguar Land Rover aims to achieve zero tailpipe emissions by 2036, and net zero emissions across its supply chain, products, and operations by 2039.

The total pipeline of floating offshore wind projects worldwide shows that it currently stands at over 54 gigawatts (GW) if all are fully constructed, according to a new report from RenewableUK, a British trade association for the wind, wave, and tidal power industries.

The pipeline includes projects from early-stage development through to those that are fully operational.

According to RenewableUK, a major global surge in floating wind deployment is expected between 2025 and 2030: