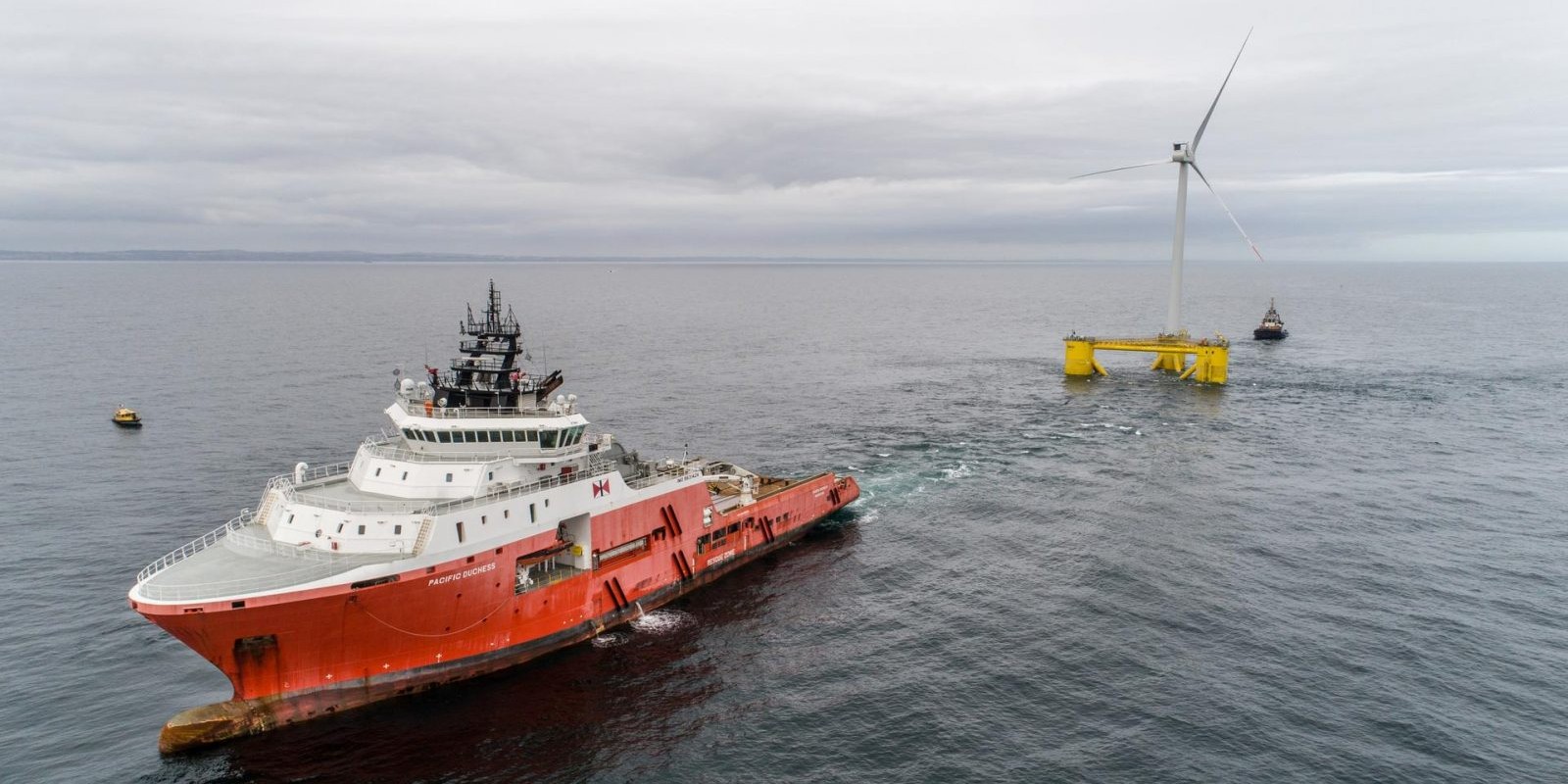 It’s expected to generate up to 218 GWh of clean electricity each year, enough to power 55,000 households.

The Madrid-headquartered Cobra Wind was responsible for the commissioning, engineering, design, supply, and construction of the wind farm. The Navantia-Windar consortium in Spain manufactured the floating wind foundations. They were then transported to Rotterdam in the Netherlands, where the wind turbines were mounted on the foundations.

Read more: Biden administration opens up the US Pacific coast to offshore wind

Bad advice from the IMF

The International Monetary Fund (IMF) describes itself as:

Yet the IMF has undermined global climate action by promoting fossil-fuel expansion through its policy advice, locking developing countries into a reliance on coal and gas that is harming their economies and the planet, according to new research by ActionAid USA and the UK-based NGO Bretton Woods Project.

The report, IMF Surveillance and Climate Change Transition Risks, is based on analysis of all 595 Article IV reports conducted in the IMF’s 190 member countries between the signing of the Paris Agreement in December 2015 and March 2021. Article IV reports contain policy advice to countries that shapes their economies for years to come. The report found:

The International Monetary Fund should ensure its policy advice makes it easier, not harder, for countries to transition to renewable energy.