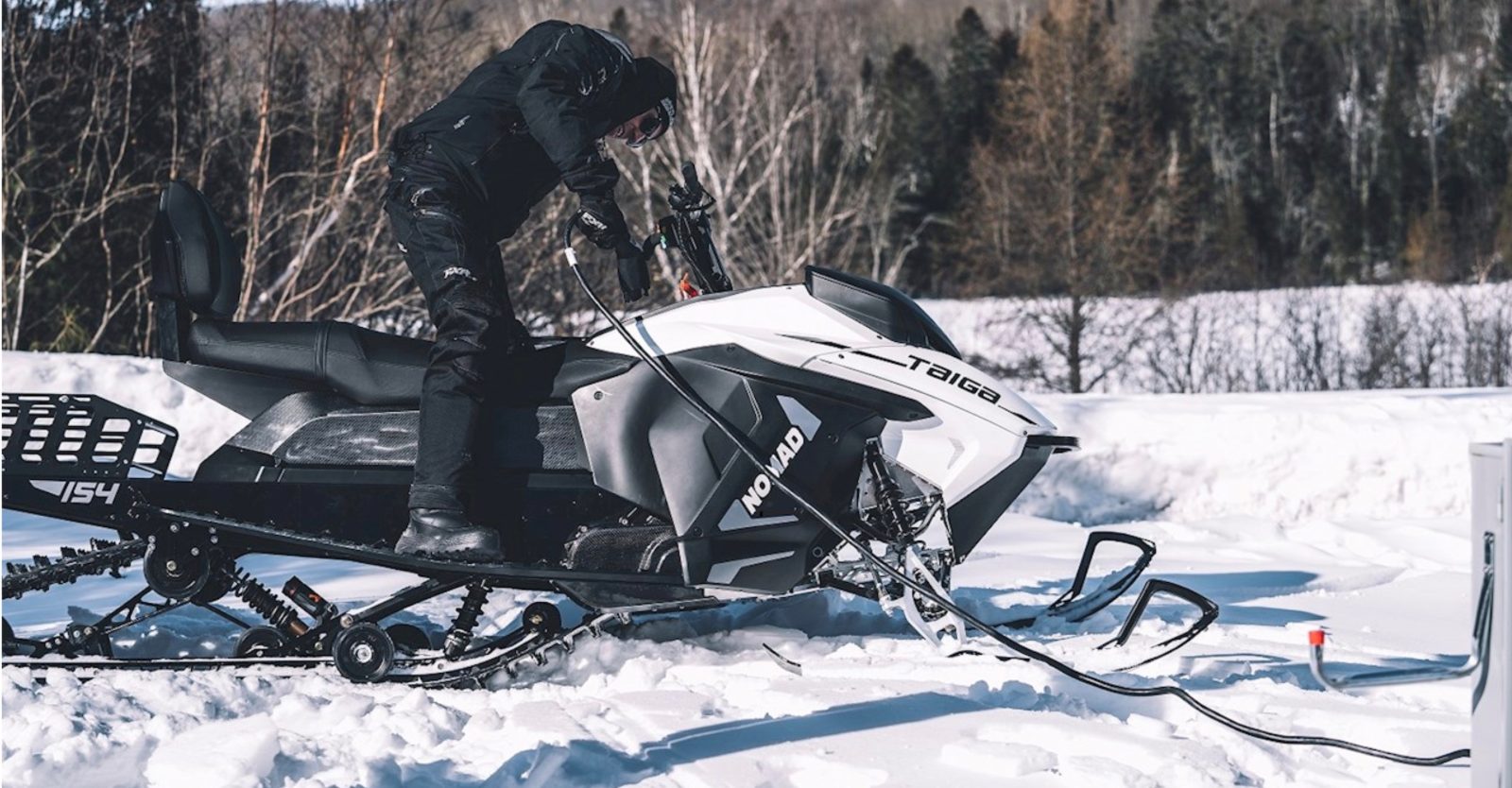 Taiga Motors, an electric snowmobile and watercraft manufacturer, announced today that it is launching its own off-road electric vehicle charging network.

One of the biggest advantages of electric vehicles is that you don’t have to go get gas at a station.

You can charge your vehicle on any electric outlet overnight.

But dedicated and faster charge points are also crucial to enable a better experience.

Tesla understood that and developed its own Supercharger network early, which many believe helped greatly in the electric automaker’s success.

Now Taiga Motors wants to do the same for off-road vehicles with a new charging network:

“Taiga Motors Corporation (“Taiga”) (TSX: TAIG), a leading manufacturer of electric off-road vehicles, today announced the deployment of its off-road charging network. Powered mostly by renewable energy, on-water charging installations have been completed in the first sites for Ontario and Quebec, with on-land electrification set to begin in Quebec in the near term. With thousands of charging stations targeted, exploring the great outdoors will become increasingly greener.”

They are launching as Taiga is expected to start deliveries of its Orca electric watercraft in the coming weeks.

Sam Bruneau, CEO and cofounder of Taiga, commented on the announcement:

“With our off-road charging network, Taiga’s paving the way for sustainable exploration expanding what has been possible to date. By leveraging evolving charging technologies, Taiga intends to harness renewable energy in hard-to-reach artic-like locations, high mountain peaks, and undisturbed natural waterways, furthering our vision of unrestricted access to the outdoors.”

The company released this new image of its charging station:

With Rivian’s “Adventure network,” Taiga is not the first to deploy a charging network focused on outdoor adventures, but the new network is expected to be even more focused on off-roading activities, like charging stations at docks for electric watercraft and at snowmobile relays.

Taiga is inviting people to apply for locations for its new off-road charging network across Canada and the United States.