Congressman ‘frustrated’ with reduced electric bike tax credit in US, but calls it progress 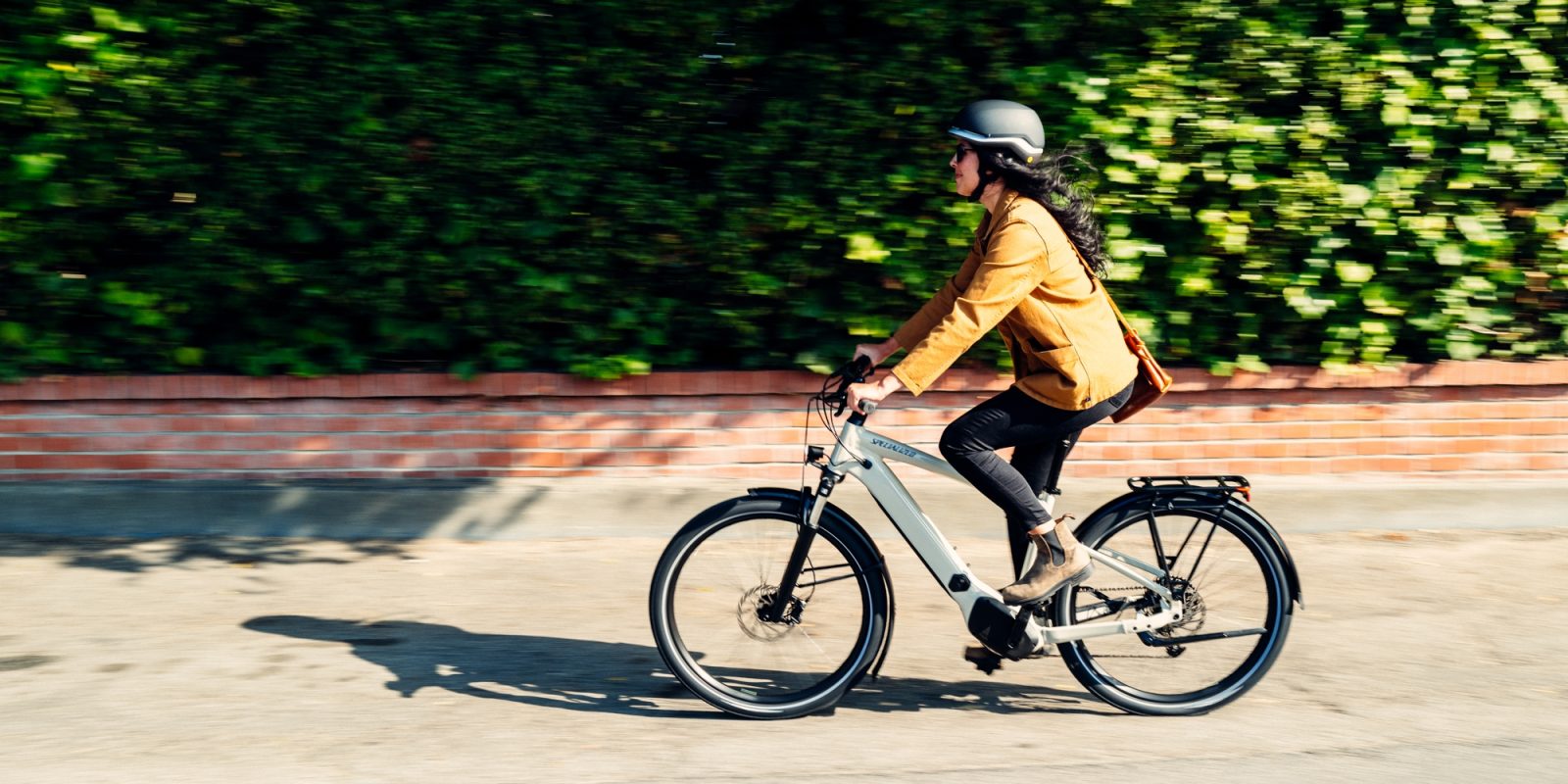 The original sponsor of a bill introducing a 30% tax credit for electric bicycle purchases recently commented on the current state of the proposed legislation, calling it frustrating but expressing hope at the progress it indicated.

The act was immediately sent to the House Ways and Means committee for review. It has since been co-sponsored by dozens of Democratic lawmakers, though no Republicans have signed onto the bill.

While the legislation would have originally offered a 30% tax credit, recent amendments to the bill by the House Ways and Means committee cut the proposed tax credit in half to just 15%.

Congressman Panetta explained to Bicycle Retailer that the move was frustrating, but represented progress in getting the legislation approved. He also expressed how it has helped raise the important issue of the benefit of e-bikes altogether.

“As President Biden said the other day, legislating is frustrating. My attitude was, OK, let’s take what we can get and start the conversation. E-bikes are being talked about in Washington, D.C., just like EVs, just like E-buses. Before that bill, trust me, in Washington, D.C., especially with some of my members on both sides of the aisle, that wasn’t in their vernacular. And now e-bikes are.”

The bill has now been passed to the House Budget Committee for continued review.

In the updated bill, a 15% tax credit would be available for the purchase of an e-bike up to $5,000, meaning a maximum credit of $750. The new bill also puts income limits on the eligibility.

According to the proposed legislation, the tax credit would begin phasing out “starting at $75,000 of modified adjusted gross income ($112,500 for heads of household and $150,000 for married filing jointly) at a rate of $200 per $1,000 of additional income. For a given taxable year, the taxpayer may use modified adjusted gross income for that year or the immediately preceding year, whichever is lower.”

Panetta further explained how this was still in fact a victory as it moved the bill closer to adoption:

“We all enjoy riding the conventional bike, but the e-bike adds that different little aspect, that little kick that when you see that hill, next thing you know you’re flying up it. It’s energizing. But what I realize is it’s not about recreation. We have to start getting people to think about it as transportation. And that’s how we’re looking at this e-bike incentive bill we have in Washington, D.C. That’s what we’re hoping for.

Trust me, we’d love to have the 30%, but at this point, I thought it was necessary to take the win as it is in order to continue the conversation of getting more butts on bikes. I told my wife once I pass this legislation I’m going to treat myself to an e-bike. It will be self-gratifying to do that.”

Electrek will continue to report on updates to the E-BIKE Act as it works its way through congress.