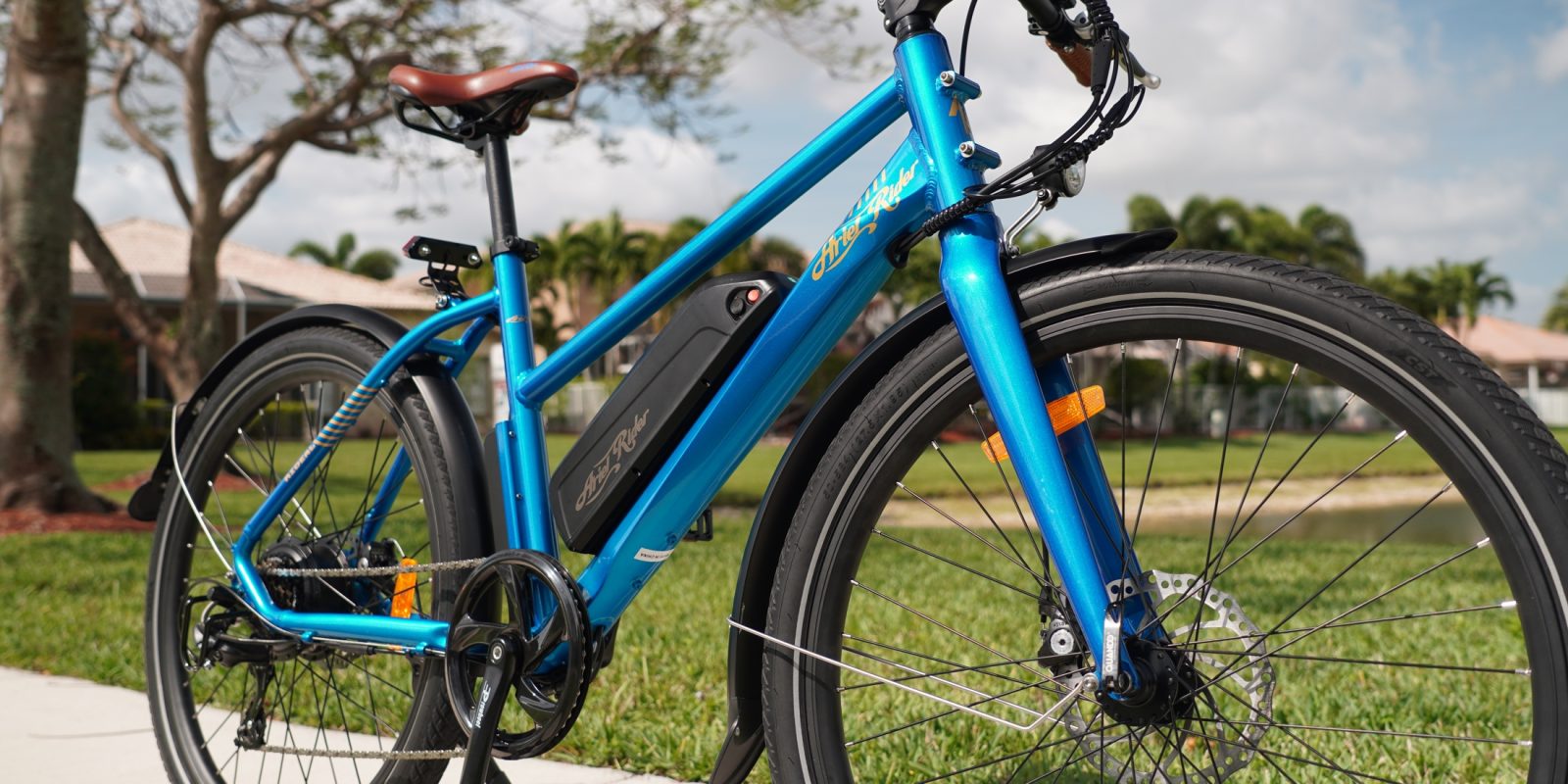 A 30% tax credit for electric bicycle purchases in the US has been slowly working its way through the gauntlet of Congress. The latest update to the proposed legislation shows much anticipated progress but also reduces the potential size of the incentive.

The tax credit for e-bikes first appeared as part of the E-BIKE Act proposed earlier this year.

The bill was first introduced in the US House of Representatives in February and proposed creating a 30% tax credit to incentivize the purchase of new electric bicycles in the US.

The goal is to make it easier for Americans to afford electric bicycles and thus hopefully replace many car-driven miles with more efficient electric bicycle transportation.

In July, a companion bill was introduced in the US Senate, a necessary step to see the legislation passed in both halls of Congress before it could eventually become law.

The House bill was sent to the House Ways and Means committee shortly after its introduction, and we’re now getting our first look at how the committee has reworked some of the language.

The largest update includes a reduced incentive of 15%, or just half of the total originally proposed.

A phase-out schedule has also been proposed based on income level. The credit would begin phasing out for taxpayers earning over $75,000, though that figure increases to $112,500 for heads of household and $150,000 for married couples who file jointly.

The text also includes the same problematic “under 750 watts” wording when defining which electric bicycles would qualify for the incentive. Most US states allow e-bikes to have a maximum motor power of 750 watts, and thus 750W e-bikes are common from many manufacturers. Ideally the bill will be updated to read “not more than 750 watts” to include all e-bikes currently legal in most of the US.

The committee also included a provision that would require the e-bikes to come with a manufacturer assigned vehicle identification number (VIN). The VIN would then be used to claim the tax credit.

The under $8,000 MSRP limit necessary to qualify for the credit has remained from the original bill.

These changes are not binding, but likely indicate a new direction for the bill. There is still a long way to go before the legislation could be passed in the US House and Senate, after which it would then need to be signed into law by President Joe Biden.

Below is the exact wording of the House Ways and Means committee’s updated proposal:

Beginning in 2022, taxpayers may claim a credit of up to $1,500 for electric bicycles placed into
service by the taxpayer for use within the United States. A taxpayer may claim the credit for one
electric bicycle per taxable year (two for joint filers). The credit phases out starting at $75,000 of
modified adjusted gross income ($112,500 for heads of household and $150,000 for married
filing jointly) at a rate of $200 per $1,000 of additional income. For a given taxable year, the
taxpayer may use modified adjusted gross income for that year or the immediately preceding
year, whichever is lower.

In order to be eligible for the credit, the aggregate amount paid for the acquisition of such bicycle
must not exceed $8,000.

In order for an electric bicycle to be eligible for the credit, the manufacturer must assign each
bicycle a unique vehicle identification number and report such information to the Treasury in a
manner prescribed by the Secretary. Taxpayers must then provide the proper vehicle
identification number assigned to the electric bicycle by the manufacturer in order to claim the
credit.