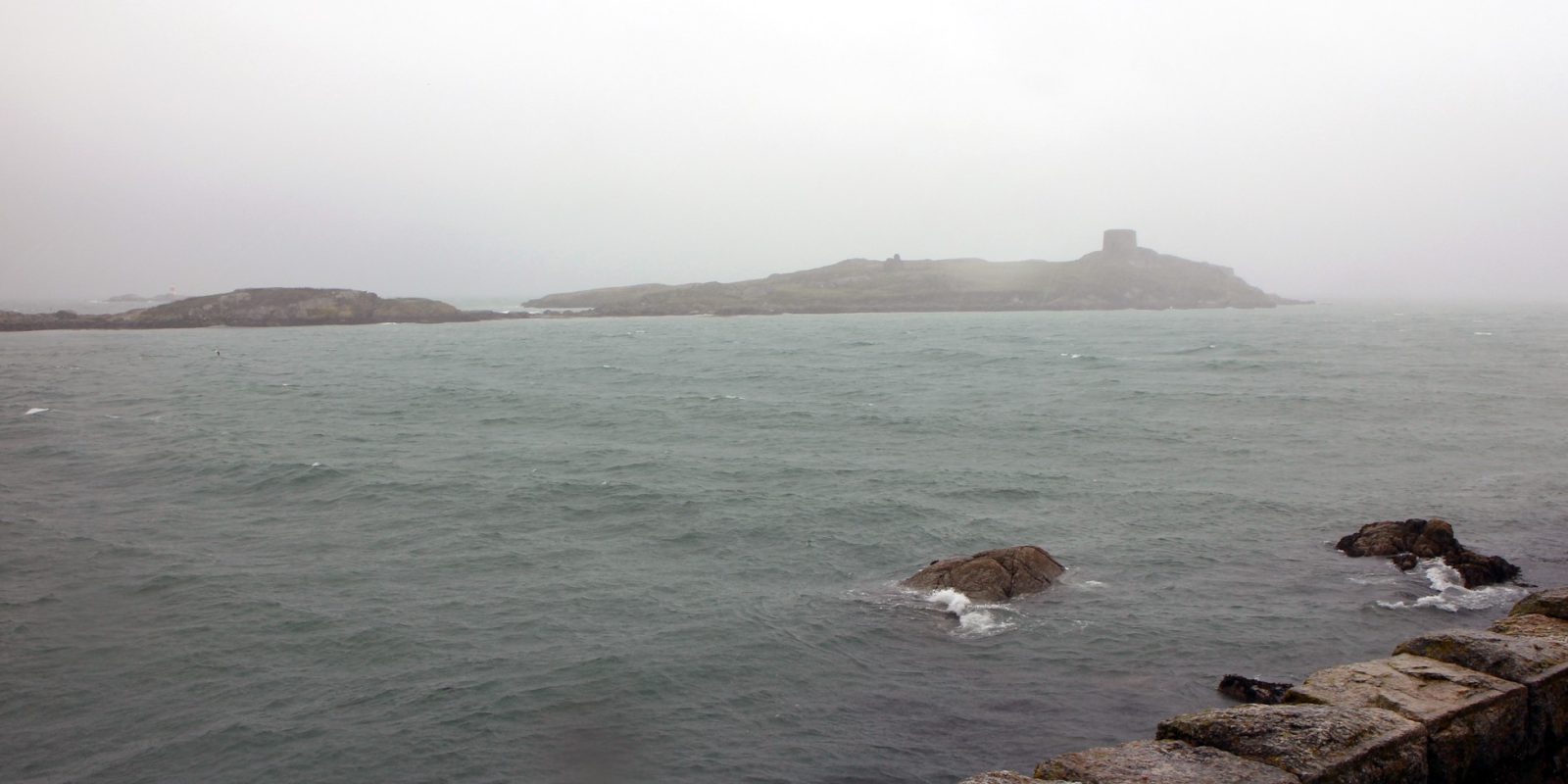 The Republic of Ireland’s Department of the Environment, Climate and Communications today opened a consultation on the country’s first auction to supply electricity from offshore wind under the Renewable Electricity Support Scheme (ORESS 1), which provides support to renewable electricity projects in Ireland.

Ireland’s first offshore auction is a step toward meeting its goals of up to 80% clean electricity by 2030, with 5 gigawatts coming from offshore wind.

The aim of this targeted consultation is to engage stakeholders and gather feedback on aspects of the Terms and Conditions to ensure the efficient and economical delivery of renewable electricity projects under ORESS 1. Views are being sought from all interested parties.

Eamon Ryan, minister for the environment, climate, and communications, said:

The growth of offshore wind energy will play a major role in securing a supply of sustainable electricity for homes and businesses all over Ireland and will allow us to electrify sectors such as heat and transport. It will also play a key role in meeting our climate goals – to reduce overall emissions by 51% by 2030 and to reach ‘net zero’ by 2050.

Governor Roy Cooper (D-NC) and bipartisan legislature leaders announced a deal on a clean energy bill that is now called the Energy Solutions for North Carolina bill. Cooper is poised to sign the bill, which was ratified and sent to him on October 7, into law. Here are three highlights in the bill: