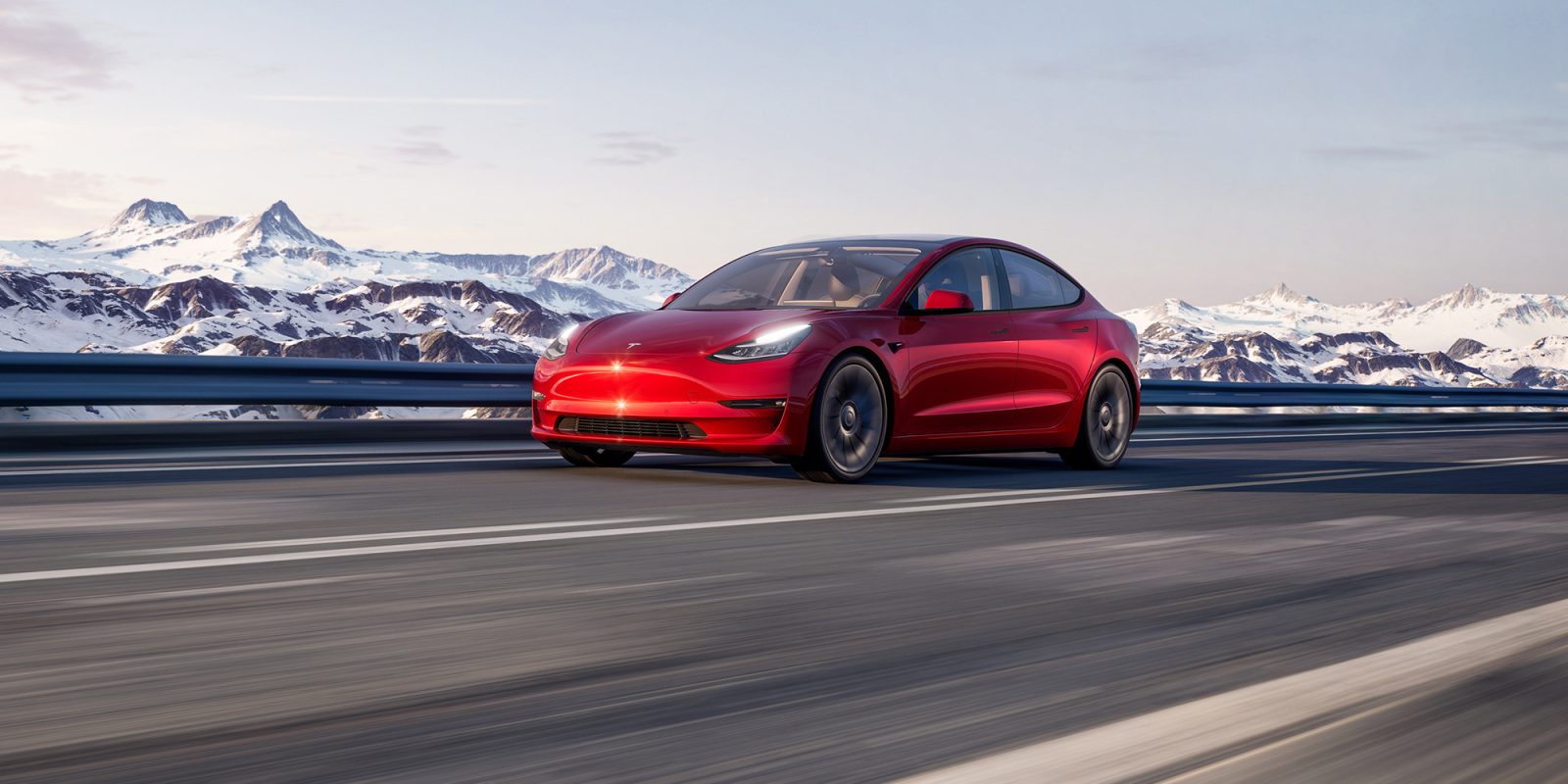 Tesla (TSLA) had strong deliveries in Norway last month, and it helped the leading EV market to achieve yet another record.

Norway has been achieving some incredible levels of EV penetration in the market. With new electric models hitting the market over the last few months, we are seeing a rapid ramp-up.

Tesla Model Y has been making a big difference as of late. In August, the first month of Model Y deliveries in the market, the electric SUV pushed Norway to new records with almost 72% market share for all-electric vehicles.

The most impressive part is that Model Y deliveries started just a week before the end of the month, and the electric SUV still managed to become the best-selling vehicle in the country.

Now the data is in from September, and all-electric car shares reached 77.5% of the market via Norway office of statistics:

Of 17,992 first-time registered new passenger cars in September, 13,941 were pure electric cars, ie 77.5 per cent. This is an increase of 45.8 per cent compared to the same month last year. In addition, there are 2,508 rechargeable hybrids, and then the number of cars with a cord ends at 91.5 percent in September. The previous September record was last year, when the number was 15,552 first-time registered new passenger cars.

The first full month of Model Y deliveries made all the difference, and Tesla is shown dominating the market in September.

Here are the top 10 best-selling vehicles in Norway last month:

The market in Norway has shown a complete shift to electric vehicles.

Norway aims to completely phase out new internal combustion engine vehicles by 2025, but as we recently reported, sales are currently tracking to go all-electric by mid-2022.