EGEB: Minnesota wins by compromising over a wind and solar farm and a historic site 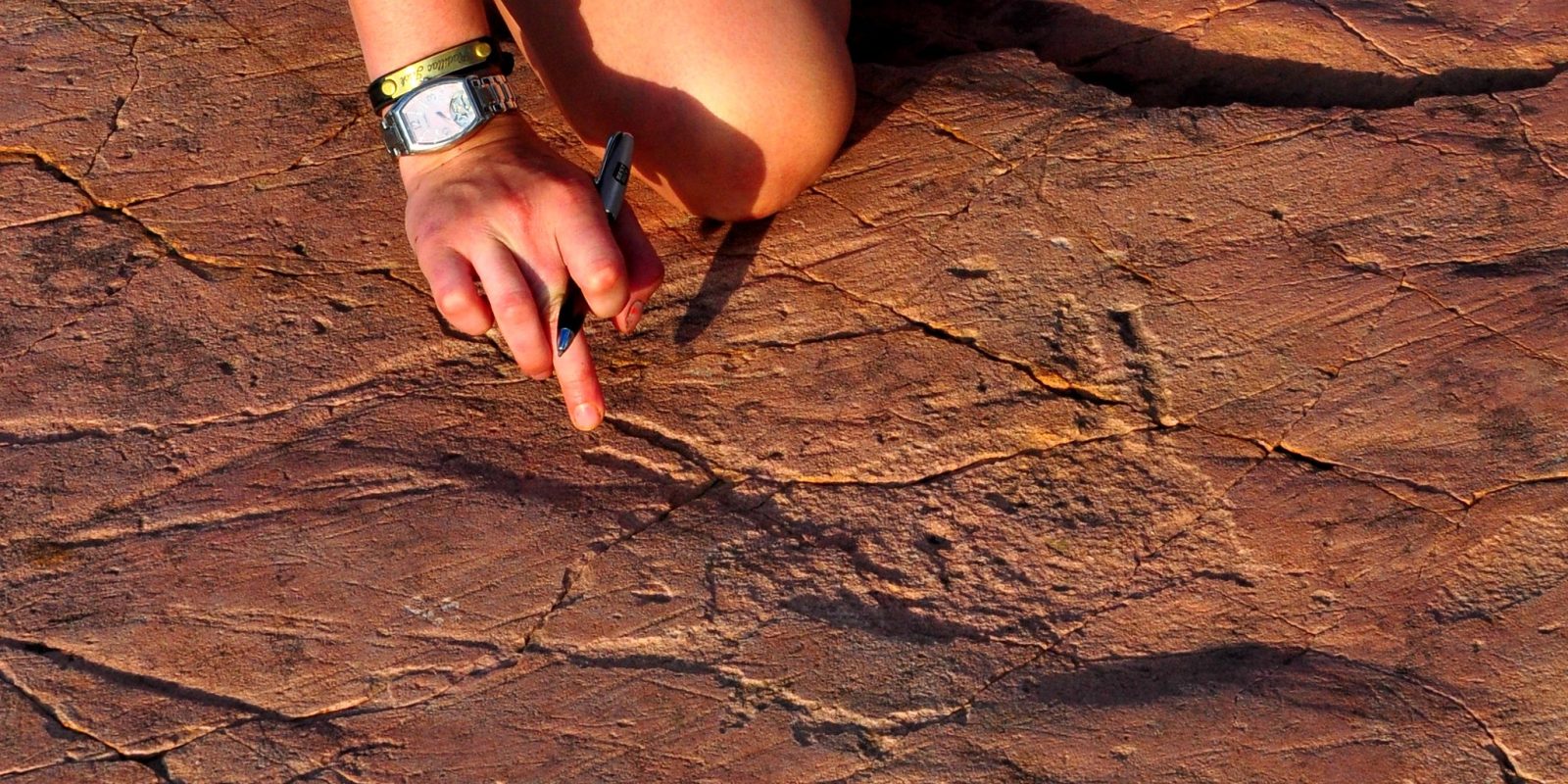 Apex Clean Energy is developing the Big Bend project, which will be one of Minnesota’s largest wind farms that will be paired with a big solar array near Comfrey, southwest of Minneapolis.

Big Bend will be able to produce up to 300 megawatts of electricity. It’s scheduled to come online by the end of 2023.

The Minnesota Historical Society and the Upper and Lower Sioux Indian communities objected to the original Big Bend plan, because they felt it was too close to the Jeffers Petroglyphs, which features around 5,000 ancient sacred Native American rock carvings listed on the National Register of Historic Places. The carvings are as much as 7,000 years old and are considered sacred to several tribal nations. And the turbines were close, initially – around 2 miles away.

But instead of trying to kill the clean energy project dead, the three groups worked with Apex and the state to reach a compromise. The groups wanted at least an 8-mile buffer. The Minnesota Star Tribune explains:

Apex Clean Energy, Big Bend’s developer, revised the project so that all but two of the 50-plus turbines would be at least 7 miles from the petroglyphs. The remaining two would be be 6.5 to 7 miles away. Apex, the tribes, and the historical society signed a settlement agreement earlier this month.

Electrek’s Take: NIMBYism is quickly and increasingly becoming a problem as clean energy projects multiply. Residents sometimes use “environmental” reasons as a red herring, but more often than not, they simply feel turbines or solar panels ruin their view.

The Big Bend project is an example of a valid concern on the part of the tribes and the historical society over the Jeffers Petroglyphs, and a reasonable response from Apex Clean Energy. Ultimately, clean energy will help protect the petroglyphs.

This compromise should serve as a model for other communities to follow. Nantucket residents who filed a lawsuit over Vineyard Wind, we’re looking right at you.

Read more: The US’s largest solar farm is canceled because Nevada locals don’t want to look at it

Ørsted acquired Muscle Shoals in 2020 from Longroad Energy and has 1.4 gigawatts of solar and storage capacity in operation and under construction.

The Muscle Shoals solar farm is located in the Tennessee Valley Authority (TVA) service area and has a long-term power purchase agreement with TVA.

It’s also the first TVA Green Invest project to come online. Green Invest is a program in which renewable projects greater than 10 MW are procured by TVA to meet up to 100% of the customer’s load:

In this case, the customer is Facebook. This solar farm will supply power to Facebook’s data center in Huntsville, Alabama, which just started operations.