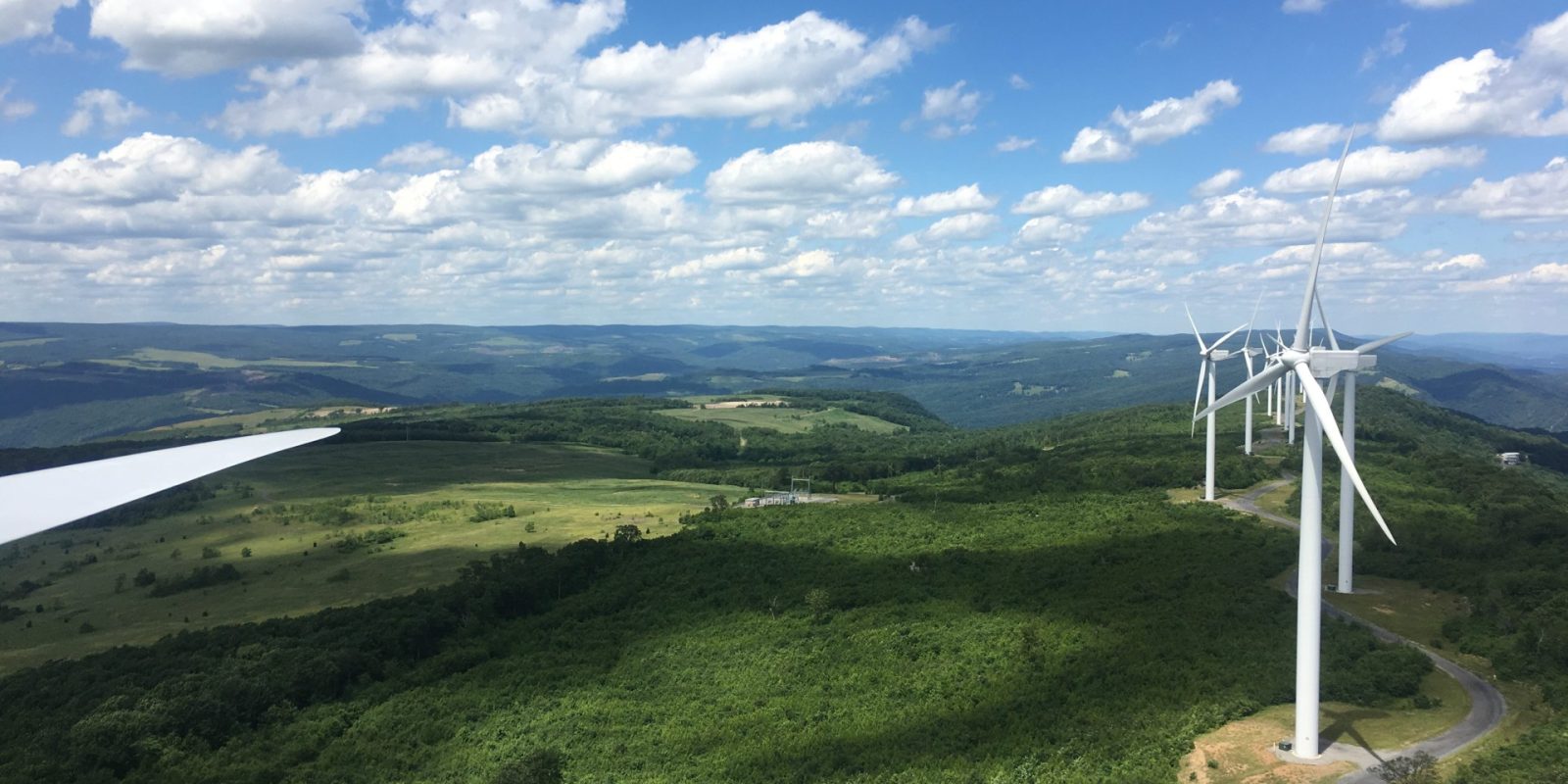 US Secretary of Energy Jennifer Granholm spoke at a virtual event cohosted by the Appalachian Regional Commission and the Interagency Working Group on Coal and Power Plant Communities and Economic Revitalization. As WVNews explains:

The Interagency Working Group on Coal and Power Plant Communities and Economic Revitalization was established by Executive Order 14008, Sec. 218, on Jan. 27 to ensure that the shift to a clean-energy economy creates good-paying union jobs, spurs economic revitalization, remediates environmental degradation and supports energy workers in coal, oil and gas and power plant communities across the country.

Granholm, who said West Virginia could be the “poster child” for the transition to clean energy, also said at the event:

You can be the hub for deploying new technologies. For example, both in decarbonizing the fossil fuels that you have and in demonstrating and deploying the clean-energy technologies that will put West Virginians to work well into the future and that will keep young people in the state.

I was the governor of Michigan when the auto industry went bankrupt and was on the brink of collapse. We had built Car 1.0, but we decided that we were going to embrace Car 2.0, which is the electrical vehicle, and the guts to that vehicle, which is the battery.

In total, we have more than $127 million in active projects in West Virginia. We are betting on this state because we know it’s a good investment and we want West Virginians to see that a clean-energy future pays dividends.

Getting to 80% of emission-free power in this state would spur nearly $21 billion in new investment and put $172 million more every year into the pockets of West Virginians and create tens of thousands of new jobs all over the state.

Dominion Energy proposed 15 solar and storage projects to the Virginia State Corporation Commission (SCC) late last week as a part of its efforts to achieve the goals of the Virginia Clean Economy Act. These projects will be able to provide more than 1 gigawatt of renewable electricity, which is enough to power more than 250,000 homes.

Environment Virginia, a state affiliate of Environment America, was a part of the effort to pass the Virginia Clean Economy Act in 2020, which commits the state to providing 100% clean electricity.

Dominion Energy’s proposal for 15 solar and storage projects across the state is a shining example of how setting goals can kickstart action on clean energy. After Virginia lawmakers passed the Clean Economy Act, solar in the commonwealth skyrocketed. By clarifying that Virginia’s future will be powered by clean energy, lawmakers opened the door for renewable energy to grow in Virginia. Dominion’s proposed solar projects will help Virginia break free from fossil fuels and get more of its energy from renewable sources like the sun.

Virginia has enough technical solar potential to meet all of the state’s 2020 electricity consumption. Both utility scale and rooftop solar projects will help Virginia harness the virtually pollution-free and incredibly abundant power of the sun that shines on us every day.