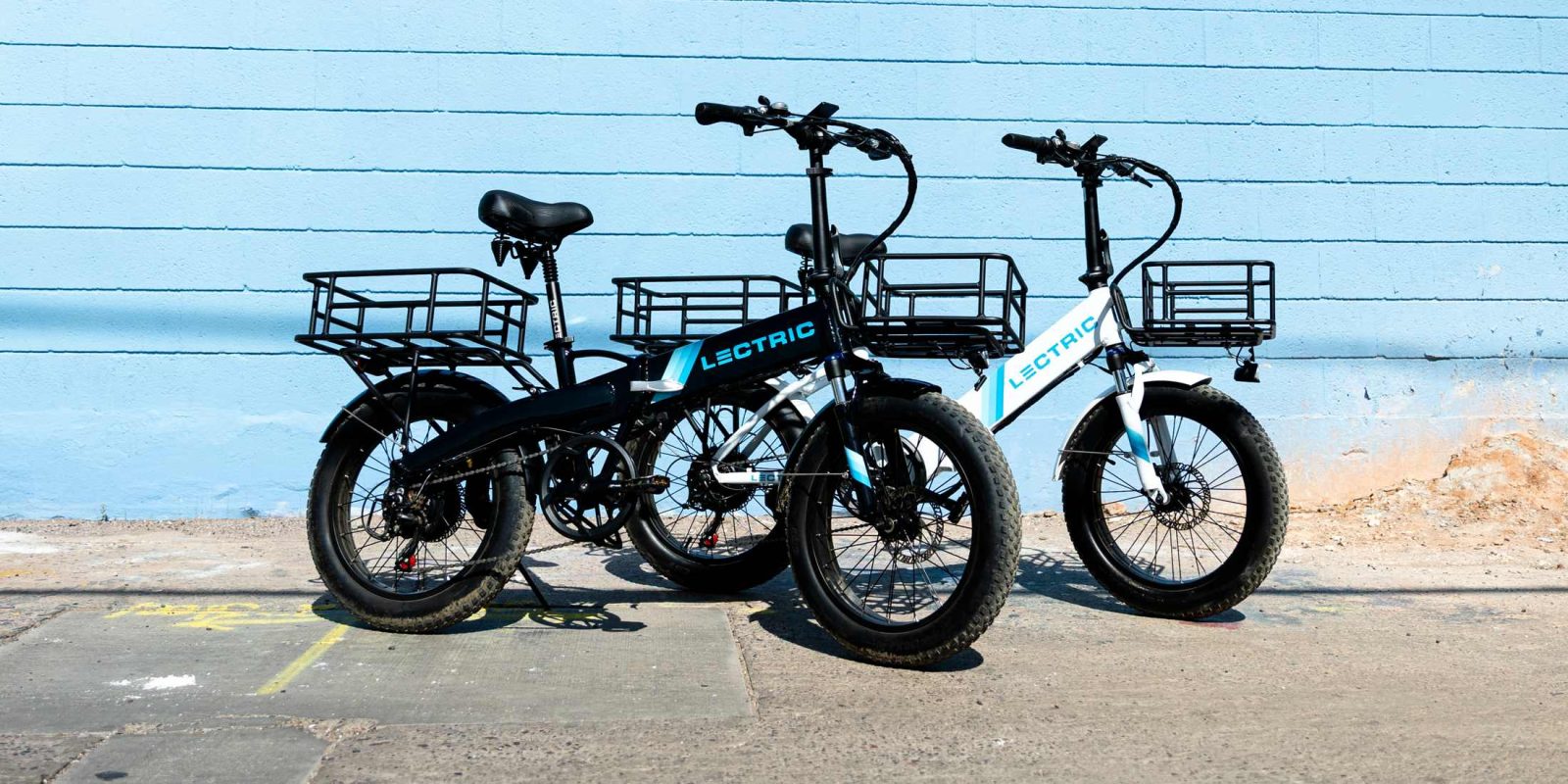 Phoenix-based Lectric eBikes has made a name for itself in its two short years of existence thanks to the company’s smash hit Lectric XP e-bike. Now the garage startup turned massive e-bike brand is getting a boost of old-school cred with the hire of industry insider Jeff Frehner as its new COO.

Frehner has joined Lectric eBikes after stints as a former executive at Saris Cycling Group and Dorel Sports (owner of brands like Cannondale, Pacific Cycle, and Schwinn).

Lectric eBikes CEO and cofounder Levi Conlow described how Frehner’s addition to the team would benefit the fast-growing e-bike company:

“We’re fortunate to have Jeff join our team at a critical moment in our company’s lifecycle, nearing 100,000 bicycles in circulation in less than two years. Jeff’s deep industry connections and experience in building successful teams will help Lectric continue to deliver the most accessible electric bikes on the market. He shares our vision, which is to get as many people riding bikes as possible. Beyond his executional strengths, his veteran leadership and knowledge of the industry will be invaluable to a young and growing business.”

Lectric eBikes began with the typical garage startup origin story back in the summer of 2019. We followed along as Conlow and his childhood friend Robby Deziel pooled their resources to start the nascent e-bike brand.

When their original prototype didn’t quite land the warm welcome they had hoped for, they borrowed the funds to try again with a new type of e-bike. That’s when the $899 folding fat-tire Lectric XP e-bike was born.

With Class 3 speeds of up to 28 mph (45 km/h) and a price that broke new ground for affordability, the Lectric XP was an instant success.

We reviewed one of the early versions of the bike and came away majorly impressed. While it wasn’t the fanciest or highest quality e-bike out there, it offered good specs at a great price.

Now the company has sold over 100,000 e-bikes and counting as they’ve rushed to increase production. The company has already seen a 500% increase in manufacturing since last summer, at a time when the entire e-bike industry is riding the wave of increased e-bike adoption rates fueled by the pandemic.

The company recently unveiled a new version of the e-bike that improved upon many of the original’s shortcomings, such as adding suspension and making a more nimble design.

The price was increased to $999 with the launch of the 2.0 version, but the e-bike is still seen as one of the best bang-for-your-buck models in the industry, especially in its folding fat tire e-bike category.

Now the company is focusing on increasing its hiring as it sets its sights on the true big dogs of the North American e-bike industry.

Hires like Frehner show that Lectric eBikes is going after respected industry execs to bulk up its garage startup ethos.

As the e-bike industry continues to develop, we could see even more mixing of these power players on the horizon.