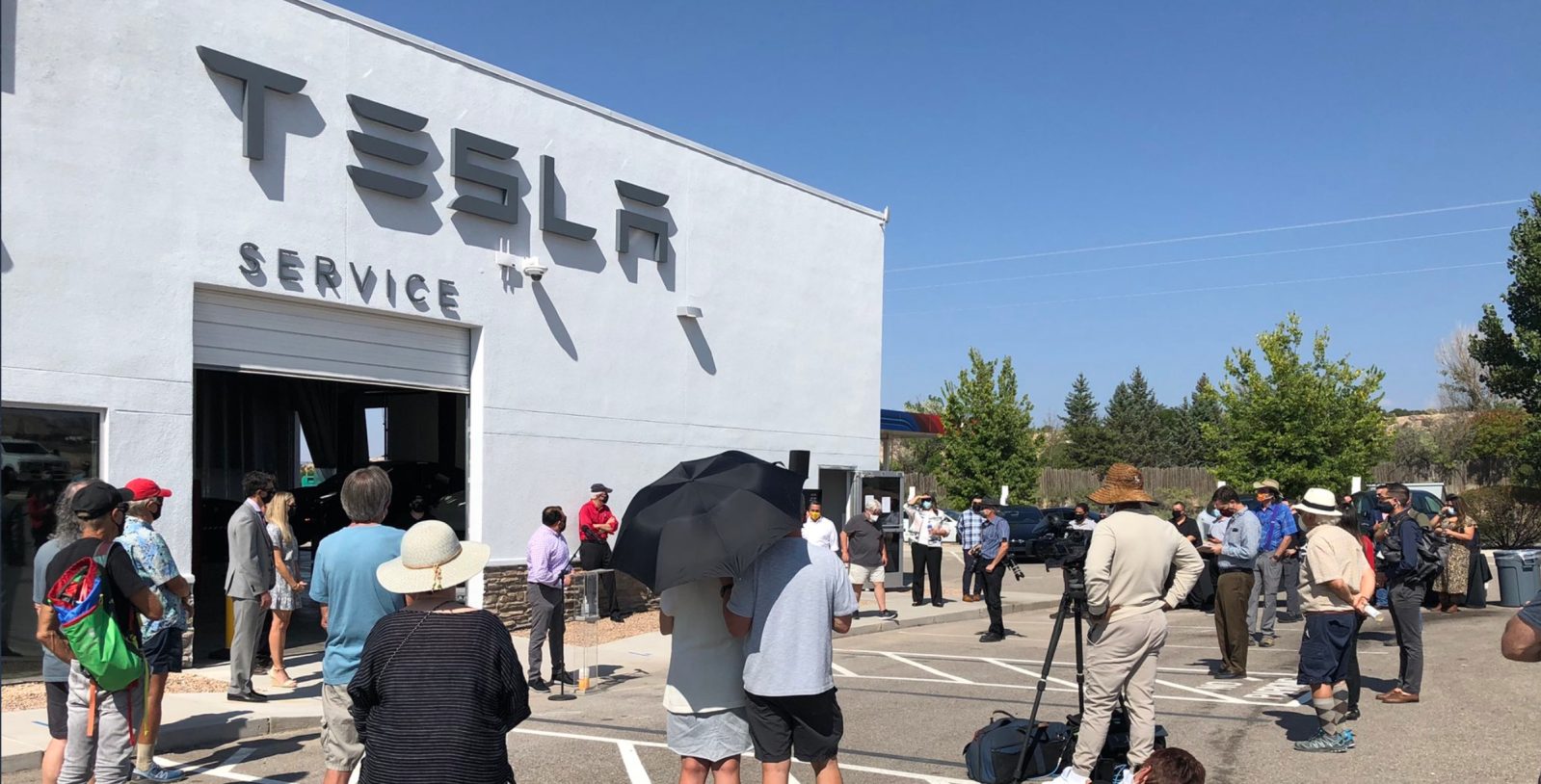 Tesla has found a loophole to get around New Mexico’s ban on direct car sales by launching their first store and service center on tribal land.

New Mexico, like a few other states, still has laws prohibiting direct sales of electric vehicles to the public without going through third-party dealerships.

These bans come from old laws that were meant to protect car dealers from their own automakers supplying the vehicles.

The idea is that automakers couldn’t open a company-owned store next to a third-party dealer after they have made the investment to sell their cars.

However, now car dealerships are using those old laws to prevent automakers who never had deals with third-party franchise dealers, like Tesla, from selling their vehicles to the public, even though it’s fair competition.

Tesla has been fighting those laws in many states with some success.

It hasn’t been the case in New Mexico where Tesla hasn’t been able to establish an official presence.

In 2019, Tesla tried to push a new law in the state with the help of some favorable legislators, but the local car dealer associations flexed their political muscle and it was dropped.

But Tesla has now found a loophole.

This week, the automaker managed to open its first store and service center inside an old casino north of Santa Fe, and they did it by partnering with the first nation of Nambé Pueblo and opening the location on their tribal land:

This is going to allow the company to offer services to Tesla owners in the Santa Fe region.

It could become an interesting new approach for Tesla that could help the local economy on tribal land, but it only works if they are close enough to larger population centers with enough Tesla owners.

Tesla has also previously opened a service center in El Paso, Texas, which is located near the border of New Mexico.