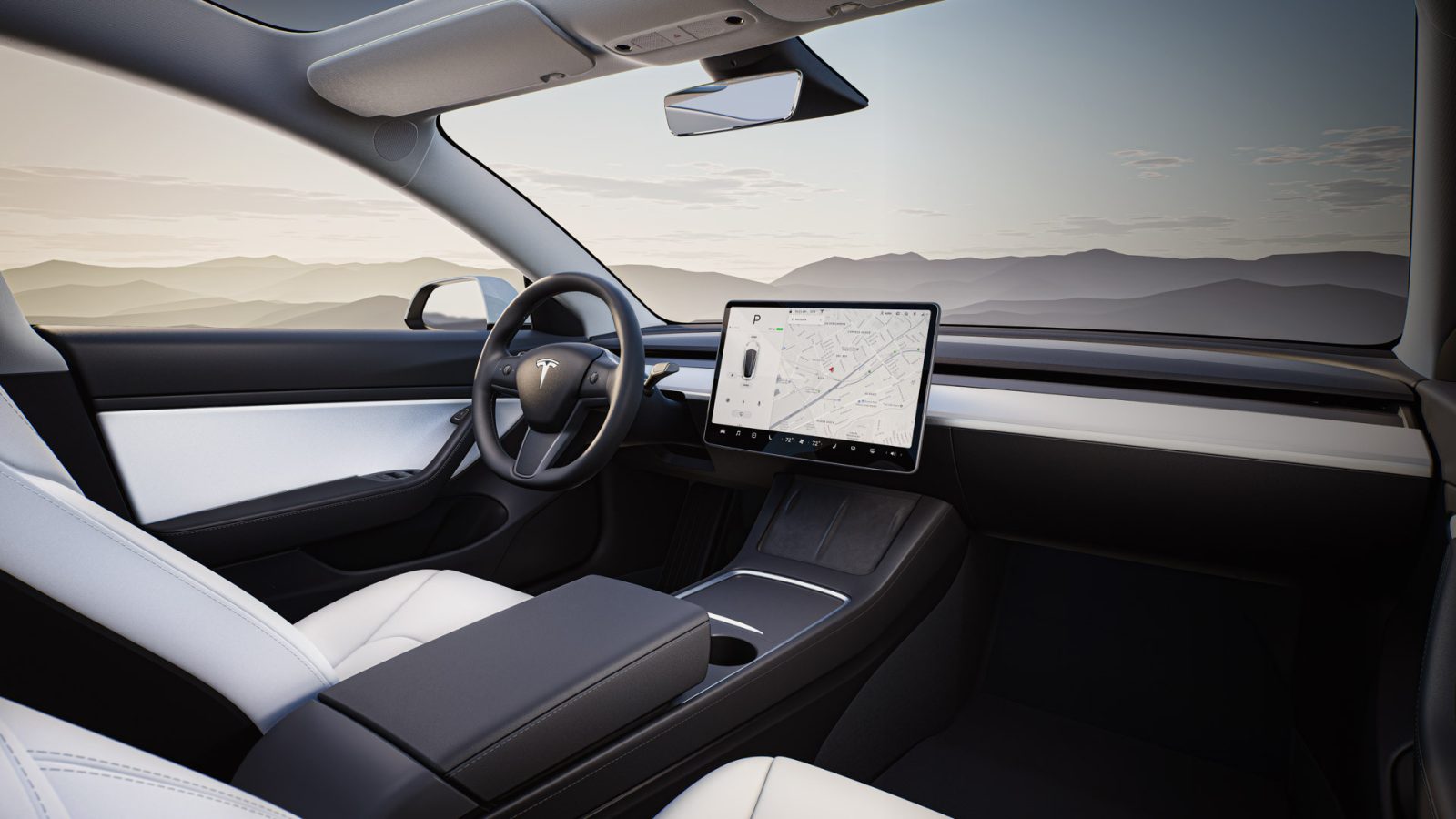 It’s World EV Day today, which means what it sounds like: it celebrates and promotes the role of electric vehicles as the world attempts to move toward reaching net zero. US climate czar Gina McCarthy spoke with Ben Prochazka of the Electrification Coalition today about why that’s so important.

McCarthy, serving under President Joe Biden as the first White House national climate adviser, was the Environmental Protection Agency administrator from 2013 to 2017. She spoke with Prochazka, executive director of the Electrification Coalition, about the key role electric vehicles have to play in ending oil dependency and tackling climate change.

McCarthy says in their discussion:

Let’s celebrate the fact that we have these terrific vehicles and the most exciting part of this is that these vehicles are so high performing. They make so much sense and do so much good for our air quality, as well as our climate challenge. This is hugely exciting. We know the future of vehicles is electric.

Have a watch of their conversation below:

If you’re an electric car driver, you may wonder why we’d need a World EV Day. Fact is, there is still a lot of ignorance around EVs, so there is no such thing as too much education.

Case in point: The UK’s Automobile Association (AA) found in a study it commissioned to mark World EV Day that 99% of drivers it questioned failed to correctly estimate what proportion of EV breakdowns were charge-related. The answer is less than 4%. But people wrongly thought that two-thirds of all EV breakdowns were due to a flat battery.

EVs and combustion cars share the same top two reasons for breakdowns which are tires and the smaller 12-volt battery.

As more charge points, especially rapid chargers, are installed across the [UK], the number of cars failing to reach one will further reduce, providing more confidence to drivers to help them make the switch.

Every time I told someone who doesn’t drive an EV that we bought a Tesla Model 3 in June, they immediately brought up range anxiety. And I mean absolutely everyone, to my surprise. To EV drivers, this is perplexing. To gas car drivers, range anxiety is very real, whether it’s rational or not. (And it’s not.)

So, happy National Weiner Schnitzel Day and National Teddy Bear Day, but we’ve got work to do. So happy World EV Day. Be patient with your gas car family and friends, and keep educating them – without getting exasperated.