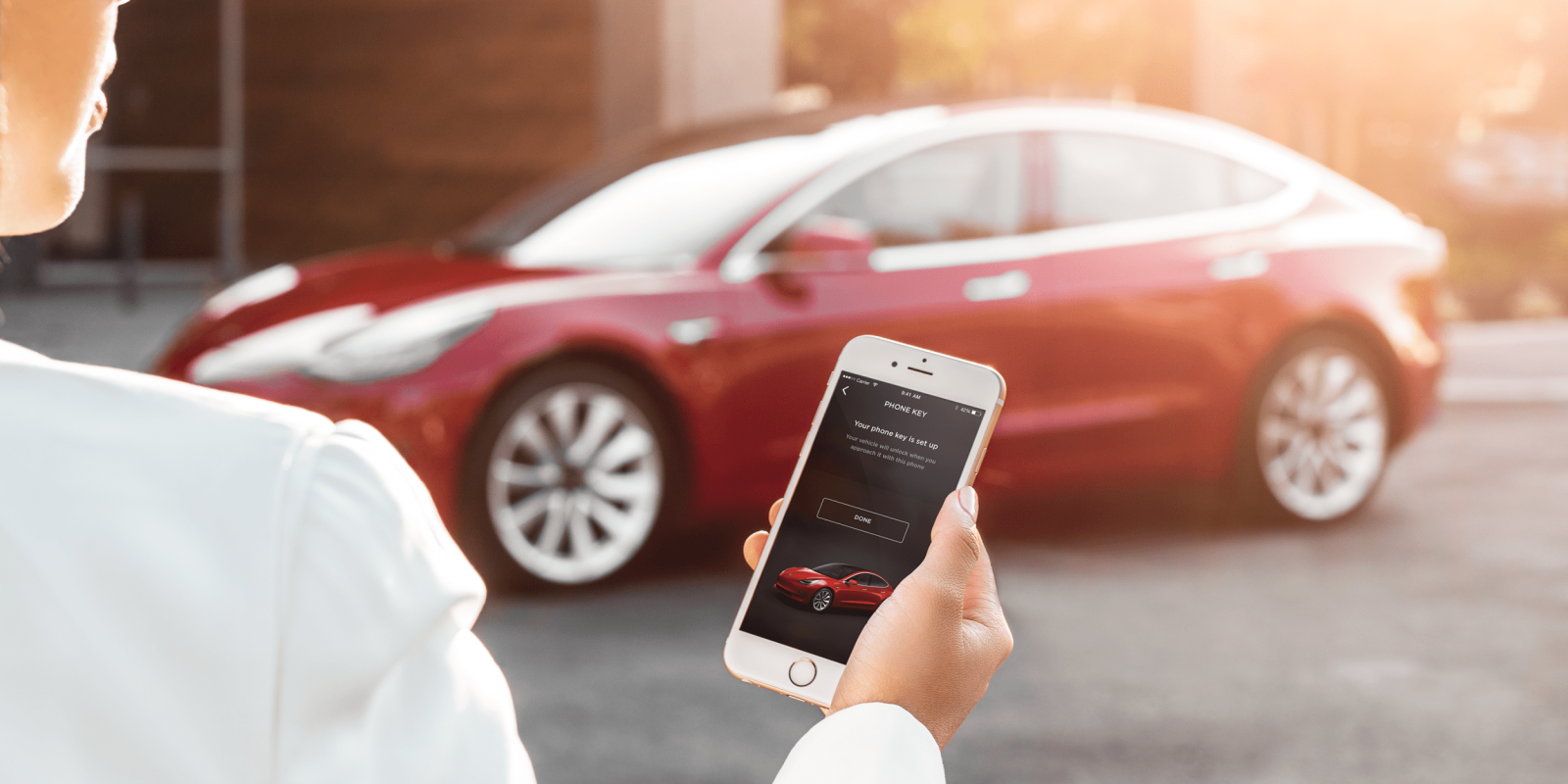 A note that a “concerned resident” left on a Tesla Model 3 after unplugging it shows just how little people know about electric cars.

Studies and polls about electric vehicle adoption have consistently shown that education is one of the most needed things to accelerate the transition to zero emission.

Of course, reducing the cost and increasing charging infrastructure are extremely important, but polls have shown that people simply don’t know or understand EVs very well.

Just yesterday, I was on a Uber ride where the driver, a former mechanic knowledgeable about cars, thought that battery packs in EVs didn’t last more than 100,000 miles and couldn’t be recycled when depleted.

There are many electric cars out there that have already accumulated over 100,000 miles on a single pack. I even own one of them.

As for battery recycling, it is a critical part of making electric cars sustainable, and it is already becoming big business.

Here, we have another example of the lack of knowledge about electric cars with a funny twist.

Tesla Model 3 owner Oliver James returned to his vehicle in his residential garage to find it unplugged.

He also found this note stuck to the electric car (via Oliver James on Facebook):

The note reads, “overcharging in this heat will blow this battery,” and it is signed “concerned resident.”

Now, this makes no sense because there is no such thing as “overcharging.” That’s a misconception that many people have about leaving battery-powered devices plugged in.

But electric cars, like most battery-powered devices, have battery management systems that don’t let them overcharge.

In fact, you can set the max charge rate below 100%, which is what most electric vehicle owners do on a day-to-day basis unless they are going on a road trip.

As for the heat, those battery packs also have thermal management systems.

In California, Nevada, and other states, you will often find Tesla vehicles supercharging in over 100°F temperature without a problem.

The “concerned resident,” who had the guts to use tape on someone else’s vehicle, even told the Tesla owner to Google “Tesla Battery Blow up.”

That will not make you an expert in battery thermal runaway events and will only point you to some instances of Tesla vehicles catching on fire.

Those reports rarely produce any reason behind those fires.