EGEB: Biden administration opens up the US Pacific coast to offshore wind 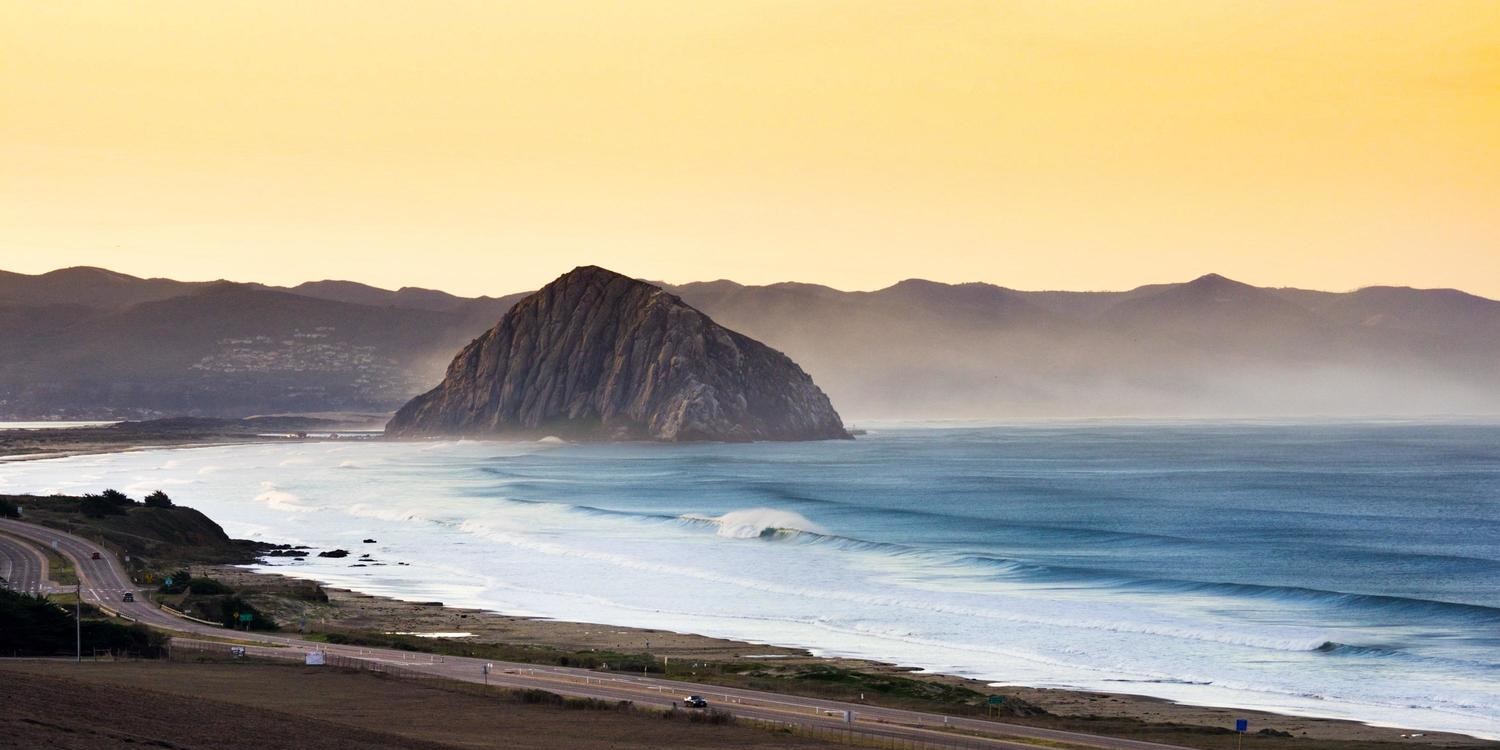 The Biden administration yesterday announced that the US Pacific Coast will be open to commercial-scale offshore clean energy projects for the first time.

Collectively, the departments earmarked 399 square miles off California’s central coast region, northwest of Morro Bay (pictured above), which will be able to support 3 gigawatts (GW) of offshore wind. Further, the Humbolt Call Area will be considered as a potential offshore wind area. Together, the two areas would bring up to 4.6 GW of energy to California, enough to power 1.6 million homes.

The Business Network for Offshore Wind has also assembled a Floating Offshore Wind Working Group to develop ideas and strategies. The Group will publish its first report in early June.

And for those of you who want to revisit that old chestnut, “But don’t wind turbines kill birds?” this is what Audubon California’s executive director Sarah Rose had to say about the Biden plan for Pacific offshore wind power in an email:

Audubon’s 2019 climate science shows that unless we can keep warming to 1.5 degrees Celsius, we may lose 389 species of birds across the continent. Properly sited wind power is an important ingredient in cutting carbon emissions and averting worst-case climate scenarios.

US wind and solar queue

A new study from a team at Lawrence Berkeley National Laboratory’s Electricity Markets and Policy group (EMP) found that new US wind and solar scheduled for connection to the grid has reached record levels, along with new battery storage projects. They examined projects that have applied for interconnection from all seven ISOs/RTOs as well as 35 non-ISO utilities. The team writes in its abstract:

We find that the total capacity active in the queues is growing year-over-year, with over 750 GW of generation and an estimated 200 GW of storage capacity as of the end of 2020. Solar (462 GW) accounts for a large – and growing – share of generator capacity in the queues. Substantial wind (209 GW) capacity is also in development, 29% of which is for offshore projects (61 GW). In total, about 680 GW of zero-carbon capacity is currently seeking transmission access, as is 74 GW of natural gas capacity. Hybrids now comprise a large – and increasing – share of proposed projects, particularly in CAISO and the non-ISO West. 159 GW of solar hybrids (primarily solar + battery) and 13 GW of wind hybrids are currently active in the queues.

However, the researchers note that there is bottleneck, which needs to be rectified:

In four ISOs, the typical duration from connection request to commercial operation increased from ~1.9 years for projects built in 2000-2009 to ~3.5 years for those built in 2010-2020. There are growing calls for queue reform to reduce cost, lead times, and speculation.