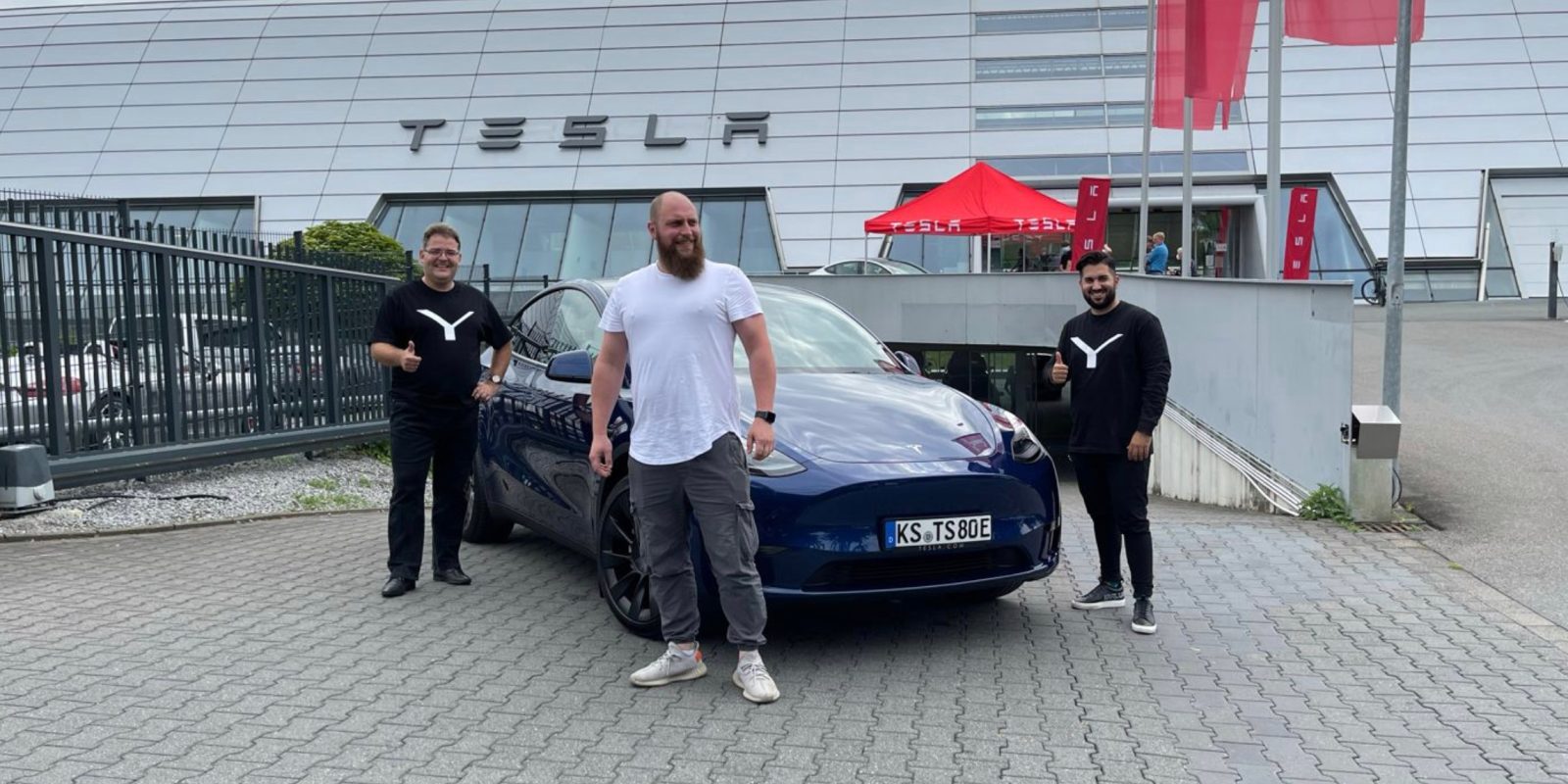 It was a long wait for customers, and interestingly the first deliveries were achieved through a change in strategy for Tesla.

Tesla first unveiled the Model Y in March of 2020 and delivered the first units of the electric SUV in the US almost exactly a year later.

Like any new introduction from Tesla, European buyers generally have to wait until the Fremont factory starts producing batches of European versions of the new cars and ships them to the old continent.

However, the automaker announced a change in strategy to introduce Model Y in Europe and China.

Tesla said that it would only start deliveries in those markets after achieving new local production at Gigafactory Shanghai and Gigafactory Berlin.

This was achieved in a record time in China, and Tesla started Model Y deliveries in the market earlier this year.

It has been a different story in Europe.

Tesla has run into some challenges in starting production at Gigafactory Berlin, and the timeline has shifted from July 2021 to October 2021.

But instead of waiting to start deliveries of the new Model Y, Tesla has decided to export Model Y vehicles produced at Gigafactory Shanghai to European markets.

We recently reported that Tesla exported over 8,000 Model Ys from China last month, with most of them expected to come to Europe.

They were spotted for the first time two weeks ago.

Now we can confirm that Tesla has officially started Model Y deliveries in Europe.

Can Dogan, a senior Tesla advisor at the store and service center in Dortmund, Germany, posted a picture of the first European Model Y delivery on LinkedIn:

The electric vehicle has also been spotted in several other European markets, like Norway and the Netherlands, where deliveries are also expected to start soon.

It will be interesting to see how the Model Y contributes to electric vehicle sales in Europe in the coming months – though the real volume is expected to come with local production next year.