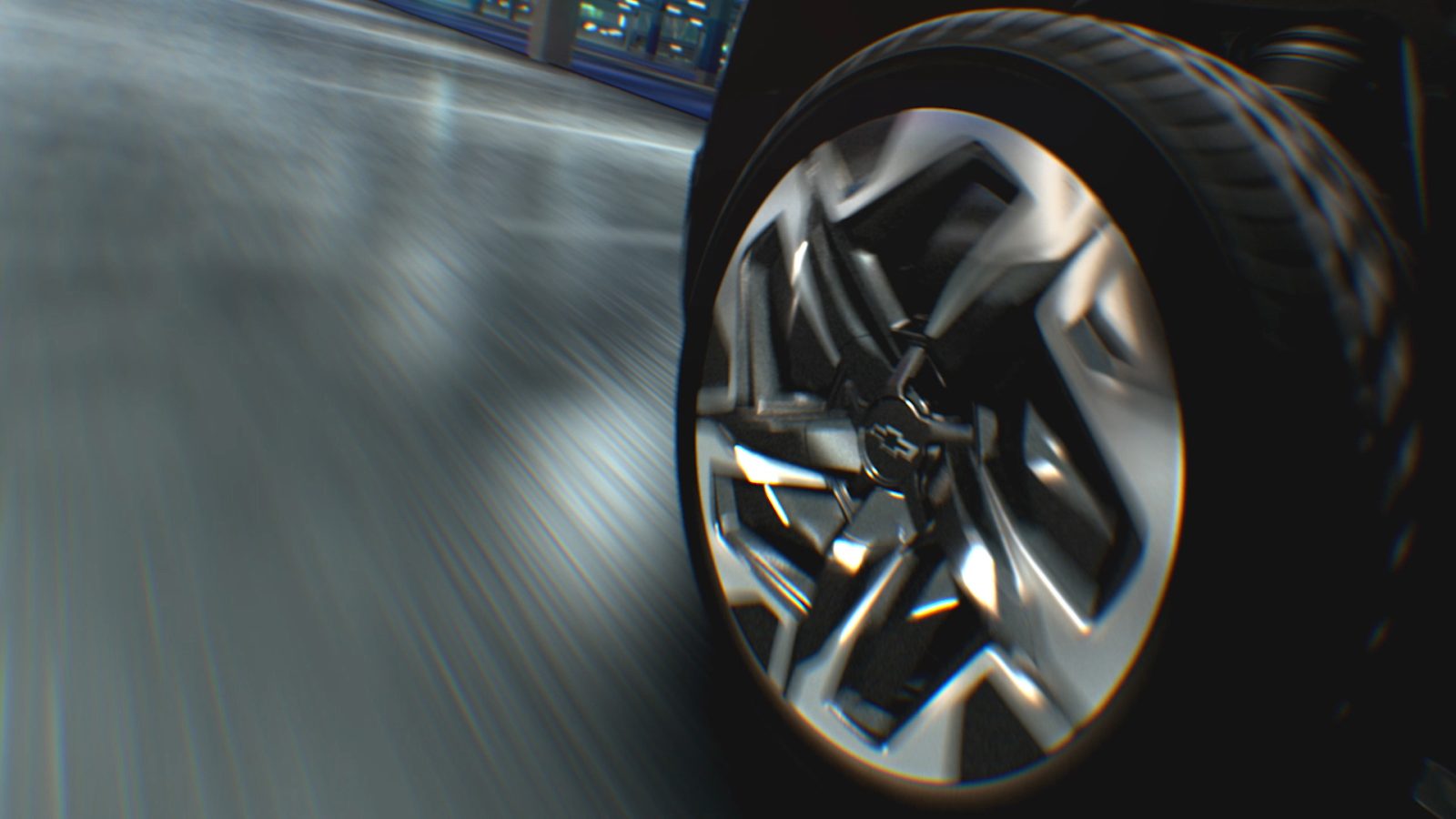 The automaker is showing the electric pickup’s 4-wheel steering and turn radius.

The GMC Hummer EV is going to be GM’s first all-electric pickup truck.

However, when it was announced as a $80,000 “supertruck,” it was clear that it wouldn’t really compete in the same category as the Ford F150 Lightning, Tesla Cybertruck, or Rivian R1T.

But the automaker was quick to announce its own entry into the electric pickup segment.

They confirmed that they are planning a Silverado-like electric pickup truck with 400 miles of range:

Chevrolet BET Truck, which will be the brand’s first electric full-size pickup, offering 400+ miles of range on a single charge.

The automaker confirmed that the new electric pickup is designed from the ground up to be an all-electric vehicle with the Ultium battery and drivetrain technology.

At an investor event, GM teased a prototype in the background last year – pictured below.

Later, GM actually confirmed that the pickup truck is not just going to be a “Silverado-like” electric pickup, but it’s actually going to be a Silverado Electric.

Today, GM released the first official teaser for the Silverado electric pickup and it confirmed that the vehicle is going to be equipped with a four-wheel steering system similar to the Hummer EV:

Chevrolet today revealed the Silverado electric pickup will drive circles around the competition, and with the addition of available Four-Wheel Steer and 24-inch wheels, it will turn circles inside them, too. Four-Wheel Steer is a chassis feature that enables the vehicle to steer all four wheels, enabling increased agility and tighter turning radius at low speeds, improved handling and stability at higher speeds, as well as great trailering dynamics.

They released this video showing the turning radius of the electric truck:

Obviously, they’re not showing much of the vehicle, and GM says that this is a “simulated vehicle,” which could mean that they don’t have a working prototype yet.

GM has yet to confirm a timeline to bring the Silverado electric pickup to production.