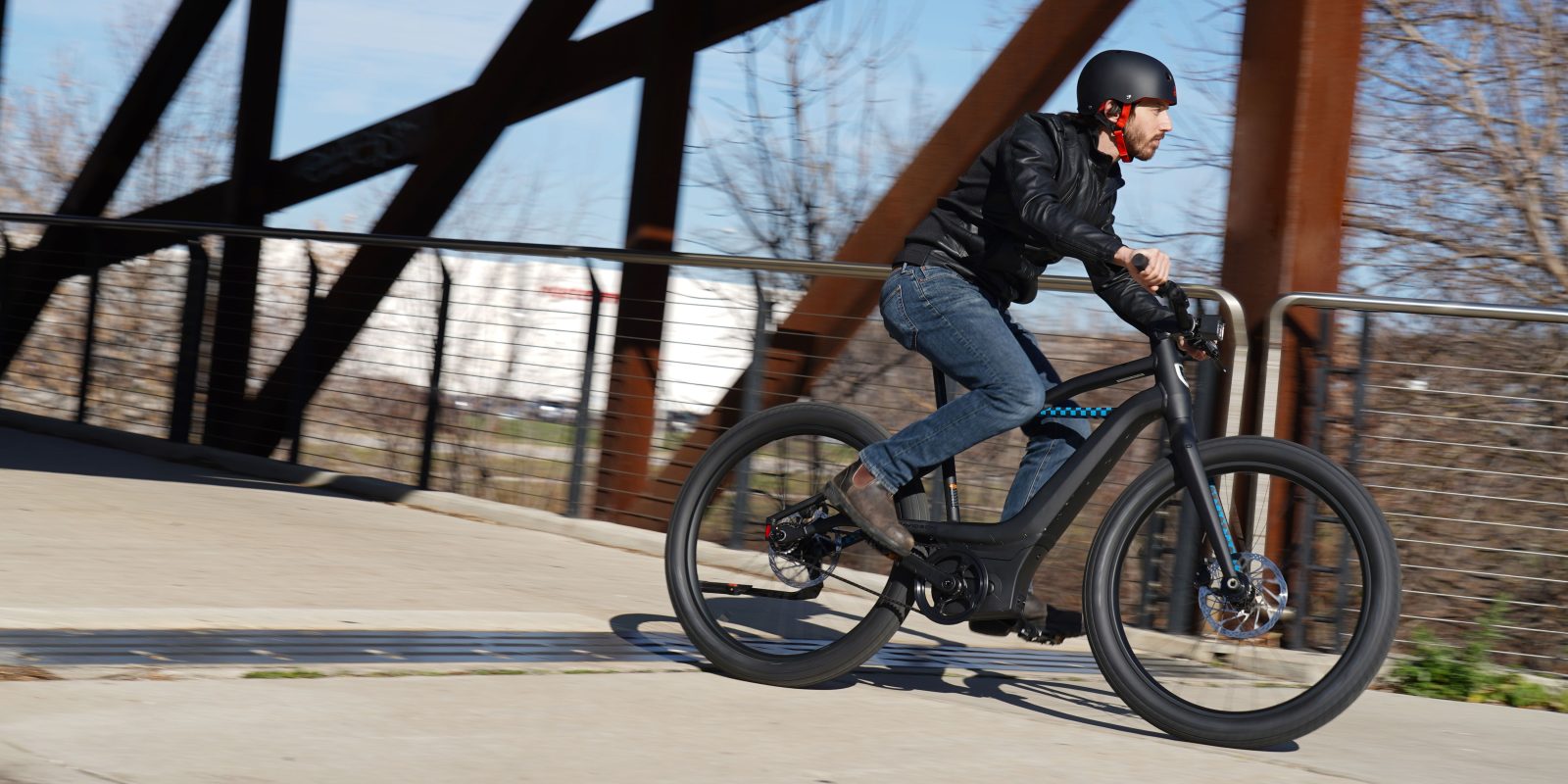 Harley-Davidson’s Serial 1 e-bike brand is taking a Eurotrip as the electric two-wheelers ride across the continent.

The expansion follows Serial 1’s debut late last year, when we got a chance to take the first ride on the premium electric bicycles.

Now the electric bikes are showing up in Harley-Davidson dealerships across Europe this summer.

But then again Harley doesn’t make just any ordinary electric bicycle. The three models include top-of-the-line parts such as automatic shifting. They also include features that we haven’t seen on any other electric bicycles, such as a glove box(?!) on an e-bike.

On the low end of the range, the Serial 1 MOSH/CTY is the brand’s urban playbike. The 20 mph (32 km/h) MOSH platform is robustly constructed while offering just a single speed to simplify the drivetrain and keep costs down. While it’s designed to tackle a commute, the company also put their test rider to work jumping it around a skate park and taking it down stairs to prove its ruggedness.

Europeans won’t get to enjoy its full speed though, as it will be limited to 15.5 mph (25 km/h) across the continent to conform to local regulations.

For a bit of a fancier option, Serial 1 offers the RUSH/CTY and the RUSH/CTY SPEED. The automatic electronic shifting from this models’ Enviolo continuously variable transmission means riders get the proper gear at the proper time, all without having to touch a shifter.

While all of the models use Brose’s latest S Mag mid-drive motor paired with a high-end Gates carbon belt drive, the RUSH/CTY Speed model ups the ante with a faster 28 mph (45 km/h) top speed. That makes it a class 3 e-bike in the US. It would be a speed-pedelec in much of Europe, though it isn’t clear if the higher speed model will actually make it to European shores.

All of the models also use H-D’s proprietary battery packs that glean from the R&D that went into Harley’s LiveWire electric motorcycle development. The battery packs are mounted lower in the frame than on nearly any other e-bike and help to reduce the bike’s center of gravity. The MOSH gets a 529 Wh battery while the higher spec RUSH gets a 706 Wh battery. Serial 1 says the batteries offer up to 104 mi (168 km) and 115 mi (185 km) of range, respectively. Those numbers seem a bit lofty from my riding, but even two-thirds of that range in real-world conditions is plenty for most riders.

What do you think of Serial 1’s e-bikes getting the Euro treatment? Let us know in the comments section below. And check out my own test ride of these premium e-bikes in the following video.