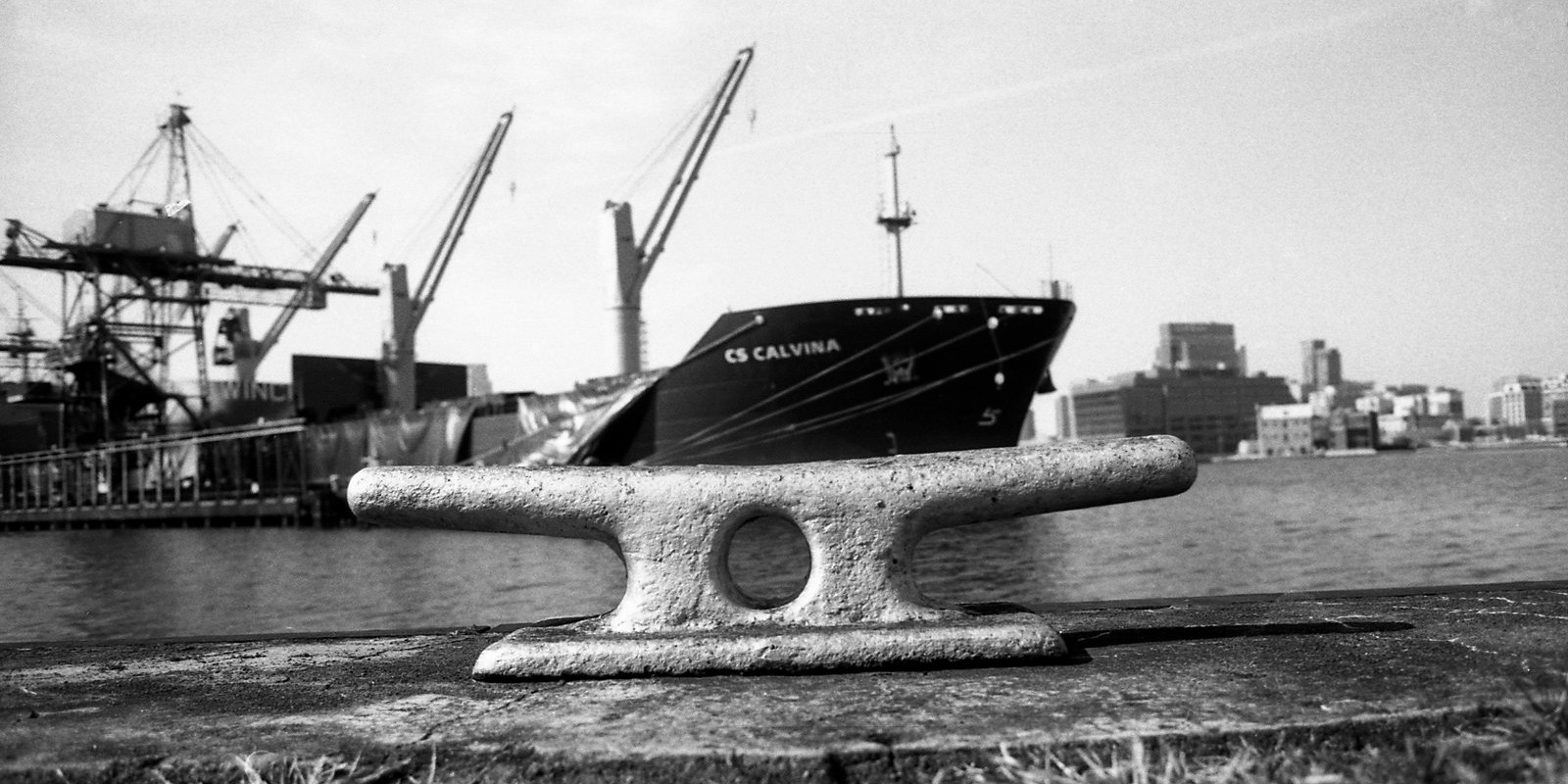 First, it’s finalized major labor agreements with the Baltimore-DC Building and Construction Trades and the International Brotherhood of Electrical Workers for US Wind’s first major offshore wind project for the mid-Atlantic state, the 22-turbine MarWin project, and all other future projects.

MarWin is expected to start generating 270 megawatts of clean power in 2025. It will consist of 22 wind turbines 17 miles off the coast of Ocean City.

With significant marshaling and storage land, considerable quayside access, and an adjacent drydock, Sparrows Point Steel would be one of the most competitive wind logistics hubs on the East Coast, capable of staging and delivering several wind components, such as nacelle, towers, and blades, as well as foundations.

Offshore wind presents a once-in-a-generation opportunity to expand and diversify our economy and our energy portfolio. Maryland is proud to continue to be an example of strong environmental leadership, and I am confident that we will be a leader in offshore wind development for decades to come.

Costa Rica lawmakers are discussing a bill this week that would permanently ban fossil fuel exploration and extraction. The Central American country already gets 99% of its electricity from clean energy, with most of it coming from hydropower.

Costa Rica has never explored for fossil fuels before, and the current administration wants to ensure that it isn’t reversed in the future, as there is a pro-exploration movement in the country that has not yet gained traction.

Our concern now is to remove the temptation, either today or at any time tomorrow, for there to be any current or future government who might think that returning to fossil fuels of the past century is actually a good idea for our country.

Were we to have them, we probably wouldn’t see any income from them until at least 10 to 15 years from now, when the demand for oil and gas is actually going to be even less than it is now.

To have small countries actually take the lead is very important, because those of us that are actually doing the right thing, we definitely punch above our weight. Just because Costa Rica is tiny, it doesn’t mean that we don’t have a voice.

A vote on the bill may be held as late as October. Costa Rica has a net zero by 2050 target, in alignment with the Paris Agreement.