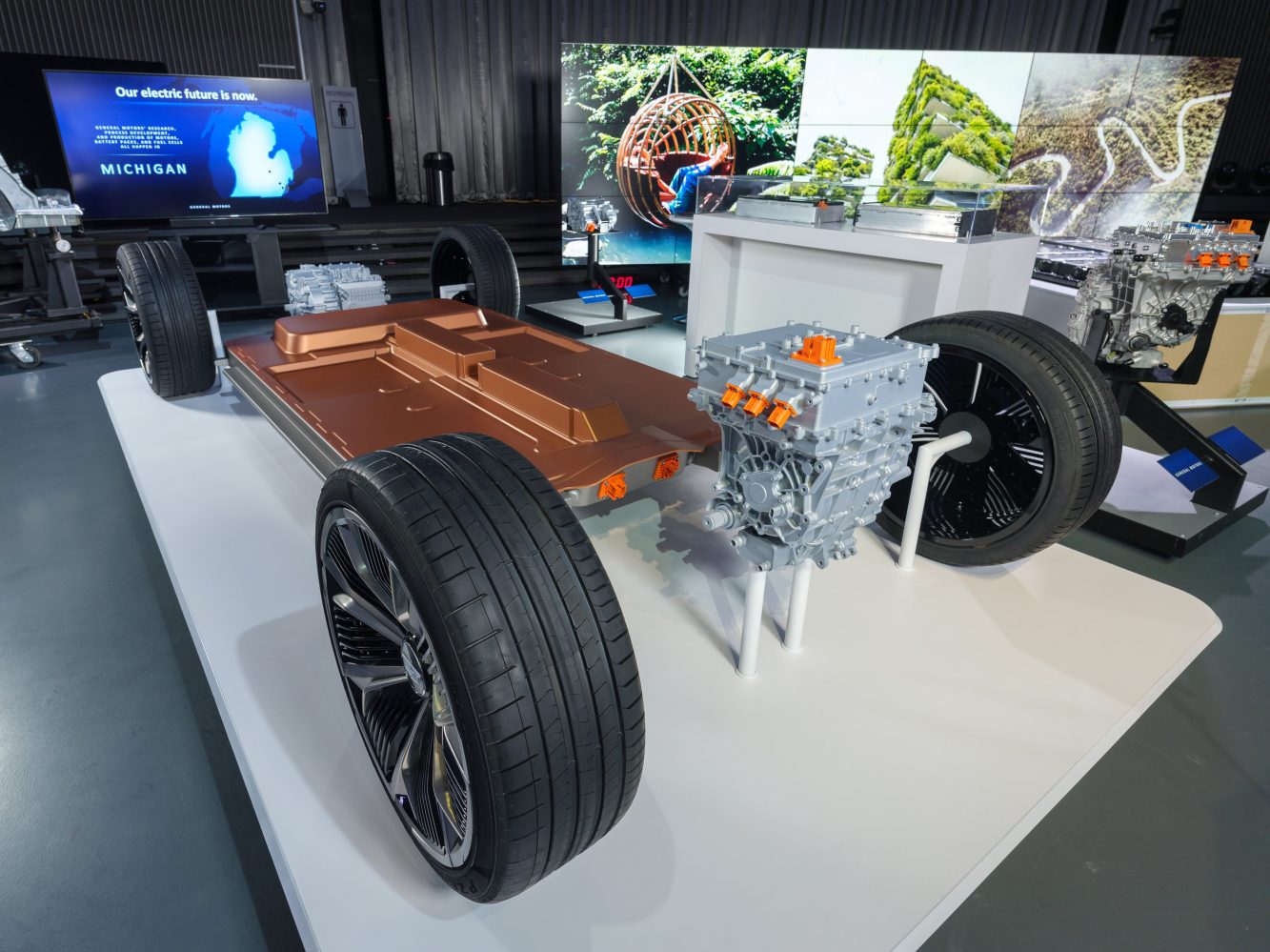 Current US battery production falls woefully short in the face of rapidly growing demand for electric vehicle and storage batteries.

The US has only a small number of domestic, large battery manufacturing factories, including Tesla’s Gigafactory that operates in partnership with Japan’s Panasonic. And just last week, KORE Power announced it will build the first lithium-ion battery factory wholly owned by a US company, in Arizona.

Both innovation and domestic battery production needs to scale quickly and efficiently, and the battery skills gap, among other things, need to be tackled in order to do that. Electrek spoke with Dr. Greg Less, technical director at the University of Michigan Battery Lab, about what the US needs to do to meet that demand.

Electrek: Are battery engineers with lab experience in short supply in the US, and if so, why is that the case?

Dr. Greg Less: It depends upon what level of experience you are looking for. If you want people who have done some basic electrochemistry, made some watch batteries, and written papers on the science of batteries, there are a decent number of people graduating from the universities.

If you want people with experience making actual, full-scale cells that can be placed into a device or vehicle, there are far fewer. The reason for that is that lithium-ion batteries are still relatively new. They were first commercialized in Japan in the early 1990s. Thirty years later, we are still trying to get a domestic production base off the ground. There were some failed attempts in the early 2000s, but other than that, we have mostly relied on purchasing cells from Asian countries.

Now that we are changing course and trying to build the supply chain here, we are being forced to import talent through JVs with Asian companies. I think in time the knowledge will filter over, and we will have the necessary talent base, though a lot of the information that is needed is protected through trade secrets, so there will need to be movement within the industry for the knowledge to truly disseminate.

Electrek: What could the US federal and state governments do to help close the battery skills gap?

Dr. Greg Less: We need to start making the cells and packs domestically. We need to make sure that the basic principles of battery manufacturing and safety are taught to all employees so that they aren’t just pushing a button. Funding educational programs that focus not just on the basic science but also the labor aspects is key.

We need battery education programs at all levels: retraining of labor forces, community college programs, bachelors, master, and PhD level. These programs don’t exist right now – it will take money to develop them and house them.

Electrek: How could universities expand learning opportunities for battery engineers, and in your opinion, how quickly could they scale up?

Dr. Greg Less: It really depends on what the goal of the education is. Right now, there are many university professors doing battery research. If a student wants to engage in that research, the opportunities are there.

The problem comes in at scale and application. Most university research isn’t focused on large-scale cells because that is beyond the scope of basic science. Most companies aren’t interested in watch batteries and basic science.

To address this gap, there needs to be more university facilities like the University of Michigan Battery Lab where students can use machines that are much closer to production scale to create large-format, high-capacity cells for their research. Funding agencies need to make larger format cells the required deliverables and give sufficient funding to allow that large-scale research to happen.

None of this, however, addresses the laborer on the factory floor. The United Auto Worker displaced from transmission assembly doesn’t need to know how to design a battery, she needs to know how to operate the cell fabrication machines safely, reliably, etc. That is where the retraining courses and community colleges come in.

We are talking about whole new curricula and programs that will require expert instructors and large-scale equipment for these students to learn on. The UM Battery Lab had an initial investment of $10 million for hiring and equipment. A similar level of investment will need to be made for all of these training centers.

Electrek: Is there a stopgap solution that the US could utilize while academia, government, and businesses work out how to close the skills gap?

Dr. Greg Less: The stopgap to date has been to form joint ventures between US companies and Chinese/Korean/Japanese companies. The expertise is being provided by the partners.

Electrek: You are at the University of Michigan Battery Lab. What’s working well, and what can be improved upon to meet growing needs of electric vehicles?

Dr. Greg Less: The UM Battery Lab is running at capacity. Expanding capacity, increasing accessibility for student researchers is going to be key.

It would be very beneficial to us, at the university, if we were able to get a clear idea from industry and government on what they want the next generation of graduates to look like.

What are the skills and the knowledge base that is required to make our alumni prime, valuable candidates on the job market?

Greg Less is the technical director at the University of Michigan Battery Lab, which was developed in cooperation with the Michigan Economic Development Corporation and Ford Motor Company. He’s responsible for the day-to-day operation of the laboratory. Less earned a doctorate in chemistry from the University of Michigan. Prior to joining the Battery Lab, he was a research scientist with battery companies T/J Technologies and A123 Systems.