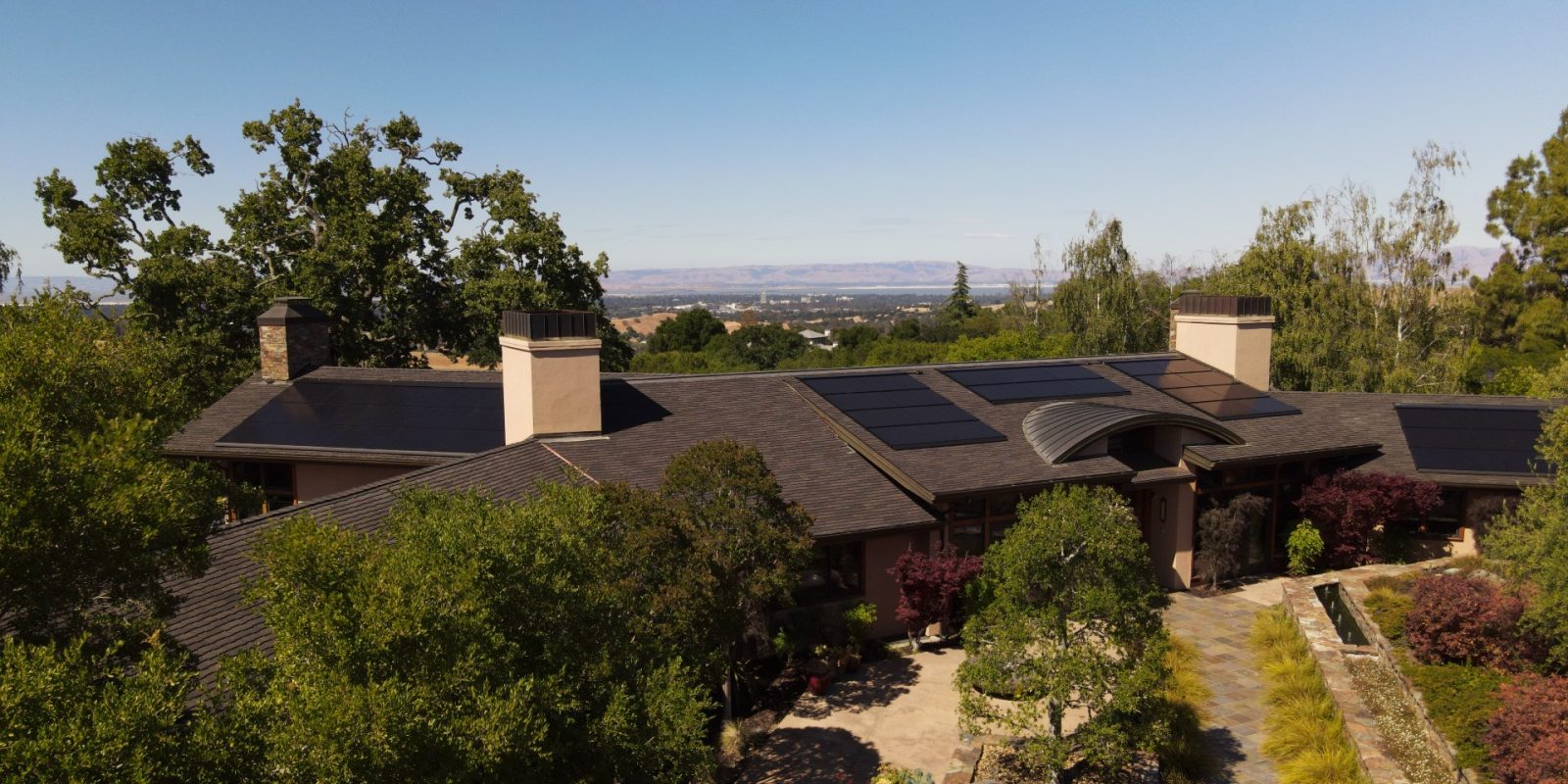 Mikie Sherill (D-NJ) and Bill Pascrell (D-NJ) today introduced a bill in the US House of Representatives that amends the solar investment tax credit (ITC) to include integrated solar roofs. It would allow for expensing roof repairs and replacement necessary for solar installation.

It’s called the RAISE the Roof act, and the acronym – oh, how Washington loves acronyms – stands for Revamping Appropriate Incentives for Solar Energy.

According to the Solar Energies Industry Association (SEIA):

The residential and commercial solar ITC has helped the US solar industry grow by more than 10,000% percent since it was implemented in 2006, with an average annual growth of 50% over the last decade alone.

Abigail Ross Hopper, president and CEO of the SEIA, said:

This legislation will make sure that homes that have solar built into the original design are eligible for the same ITC benefits as any other residential solar installation and will extend the cost-saving benefits of solar energy to all Americans. We’re pleased to support this bill.

Martin DeBono, president of GAF Energy, who manufactures roof-integrated solar, issued a statement in response to the introduction of RAISE the Roof Act:

We see tremendous opportunity in roofs as real estate to drive the acceleration of clean energy. This bill positions existing American manufacturing resources and know-how to contribute meaningfully to a resilient path forward in our energy infrastructure.

…Updating the ITC will bring jobs, increased solar deployment, support for homeowners, and the potential return of solar manufacturing to the US.

This bill is welcome news, and would close a loophole that’s impeding BIPV solar growth. I really can’t think of a single reason why anyone in Congress would oppose this bill, unless fossil fuel lobbyists interfere. It encourages innovation and American jobs in solar.

I would love a BIPV roof, as I need my roof to be completely resilient against the elements here in Florida Hurricane Land – and I want to do my part to fight climate change with solar.