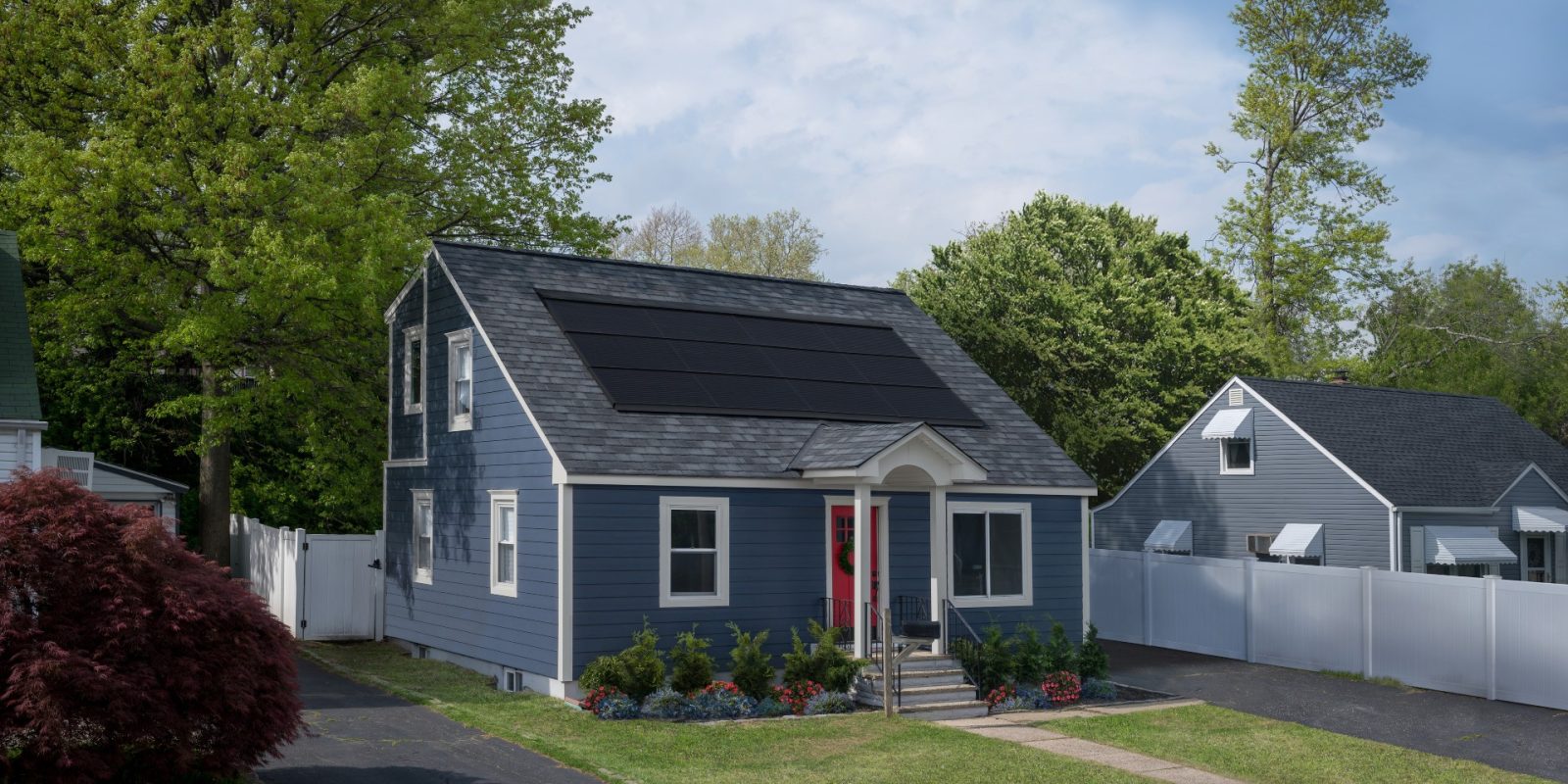 The growth in building-integrated photovoltaics (BIPV) – solar PV modules that are flush with the existing roof and perform the waterproofing function of shingles or tiles – since Tesla announced its solar roof in 2016 has been largely disappointing. Since then, BIPV has been a niche part of the residential solar industry, perceived as too expensive or experimental compared to the cost of separately installing solar on top of a traditional roof.

But big drops in solar cost and an increase in panel efficiency over the past few years, combined with innovation in business models, mean that BIPV could become the most popular residential solar option soon.

Electrek‘s Michelle Lewis spoke with Martin DeBono, president of GAF Energy, about BIPV and the future of residential solar. GAF Energy is part of Standard Industries and is a sister company to roofing manufacturer GAF, the largest roofer in North America.

Electrek: Why has BIPV not grown more quickly among homeowners, and what are the obstacles to growth?

Martin DeBono: BIPV is growing fast, but you’re right that it hasn’t reached the mass market yet. For that matter, neither has rooftop solar. Recently, we hit an important milestone in surpassing the 2 millionth rooftop installation in the US. It’s a tremendous accomplishment that everyone in the industry should be proud of, but it represents an extremely small percentage of the homes that could be going solar.

BIPV is the solution to residential solar truly reaching the mass market. There are roughly 7 million roofs replaced every year in the US, and the most sensible way for solar to reach true scale is for people to replace those roofs with solar roofs. I think we’re on the right path to getting there, especially given that BIPV has historically not grown as fast as perhaps it should because no one was catering to roofers, who are undeniably an integral part of BIPV.

Electrek: What will happen in the future, and when, to scale the BIPV industry?

Martin DeBono: I’d expect the adoption of PV roofs to be similar to electric vehicles. Ten years ago, the EV market was basically nonexistent. Now, it’s at about 2% of car sales and growing exponentially. If EVs double their market share every two years, that’s 16% market share in 2025, and 64% in 2029.

BIPV is following that same growth curve. More companies are getting into the sector, the product is improving, costs are coming down, and consumer awareness is rising.

Electrek: Is it possible to develop a BIPV manufacturing industry based in the US that provides homeowners both in the US and abroad with a high-quality, affordable product, and if so, how can that develop?

Most PV is manufactured outside the country at present, with only 10 companies manufacturing solar in the US now. I think BIPV represents an opportunity. The BIPV product is a very high-quality product, and that’s something that US manufacturing does well.

Electrek: Are BIPV panels as efficient as traditional solar household panels, and what lifespan could one expect out of them now and in future? Are they resistant to harsh weather such as tropical storms or heavy snowfalls?

Martin DeBono: Yes, BIPV panels are generally comparable in efficiency to traditional solar. Last year we [GAF Energy] started teaming with Solaria to utilize their super-high-efficiency solar panels with our roof-integrated solar product. Those panels allow homeowners to fit more roof-integrated solar capacity in a similar amount of space on their roof.

Increasing panel efficiency is a big part of how we can continue to improve the BIPV product for consumers. By increasing solar capacity and production of the BIPV product, we’re increasing the long-term value of a solar roof to homeowners.

Martin DeBono: BIPV means that the solar itself acts as the roof. BIPV solves three significant problems with rooftop solar: durability, reliability, and aesthetics. With traditional rooftop solar, the installer drills holes through a roof to attach racking/mounting hardware that the solar sits on top of. That can create challenges with leaking and water damage, it can impact your roof warranty, it’s less attractive in part because the solar sits up higher, and it’s more expensive.

A GAF Energy roof attaches directly to the deck, so there are no holes through the roof shingles. With flashing and shingles around, it’s similar to a skylight. With this solution, we’re solving two core issues — reliability and durability — and making progress on the aesthetics.

On looks, the GAF Energy product is between Tesla’s solar roofing tiles and an old-fashioned rack-mounted solar system right now, and we’re focused on continually improving the product. Within the last year, we’ve announced several improvements, and we’re investing in R&D to continue to evolve and improve our solar roof.

Martin DeBono began his career in alternative energy in a somewhat unorthodox place: as a decorated officer on a nuclear submarine in the US Navy. He has held sales and marketing positions at various tech companies, including Cisco, Siebel, Insightful, and Pure Networks. Prior to running GAF Energy, he headed SunPower’s residential North American business and global commercial business and served as president of SunPower Capital. He is also a member of Phi Beta Kappa, and has a BS from the University of North Carolina and an MBA from Harvard University. His favorite roof is the top of his bike helmet when he’s out on the mountain bike trails in British Columbia.