The world’s most powerful tidal turbine is now generating power 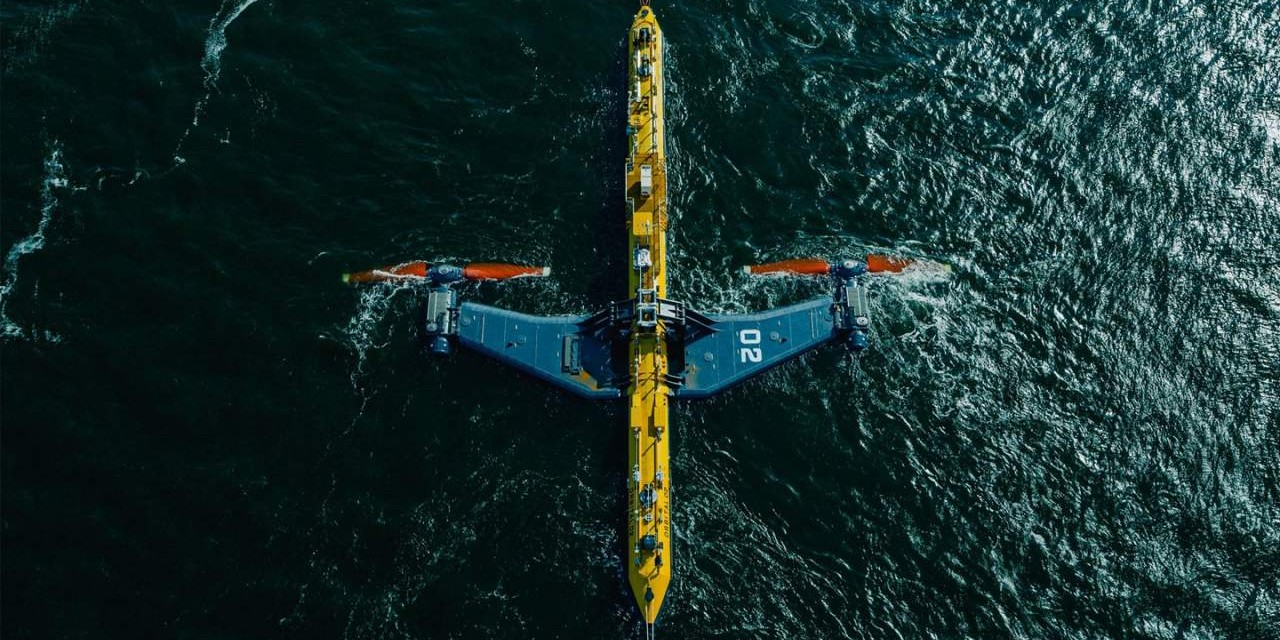 The floating turbine known as the Orbital O2 is anchored in the Fall of Warness, where a subsea cable connects it to the European Marine Energy Centre (EMEC).

Electrek reported on the Orbital O2’s launch on April 23. Osprey Shipping Ltd managed the operation that transferred the 680-tonne tidal turbine from the Port of Dundee into the River Tay using a submersible barge. It was the first vessel launch from Dundee since shipbuilding ended more than 40 years ago.

Now, the turbine is producing enough electricity, according to Orbital Marine, to “meet the demand of around 2,000 UK homes and offset approximately 2,200 tonnes of CO2 production per year.”

The 74-meter-long (243-feet-long) O2 turbine is expected to operate for the next 15 years. The O2 is anchored by a four-point mooring system. It floats on the water’s surface, and there are rotors attached to its legs that extract energy from the tidal flow, as per the short video below:

The construction of the O2 was enabled by public lenders through the ethical investment platform Abundance Investment. It was also supported by the Scottish government’s Saltire Tidal Energy Challenge Fund and European Union funding.

In a further groundbreaking element of the project, the O2 is to provide power to EMEC’s onshore electrolyzer to generate green hydrogen that will be used to demonstrate decarbonization of wider energy requirements.

The company’s next goal is to commercialize its technology, which would create more jobs. Its CEO Andrew Scott said:

Our vision is that this project is the trigger to the harnessing of tidal stream resources around the world to play a role in tackling climate change while creating a new, low-carbon industrial sector.