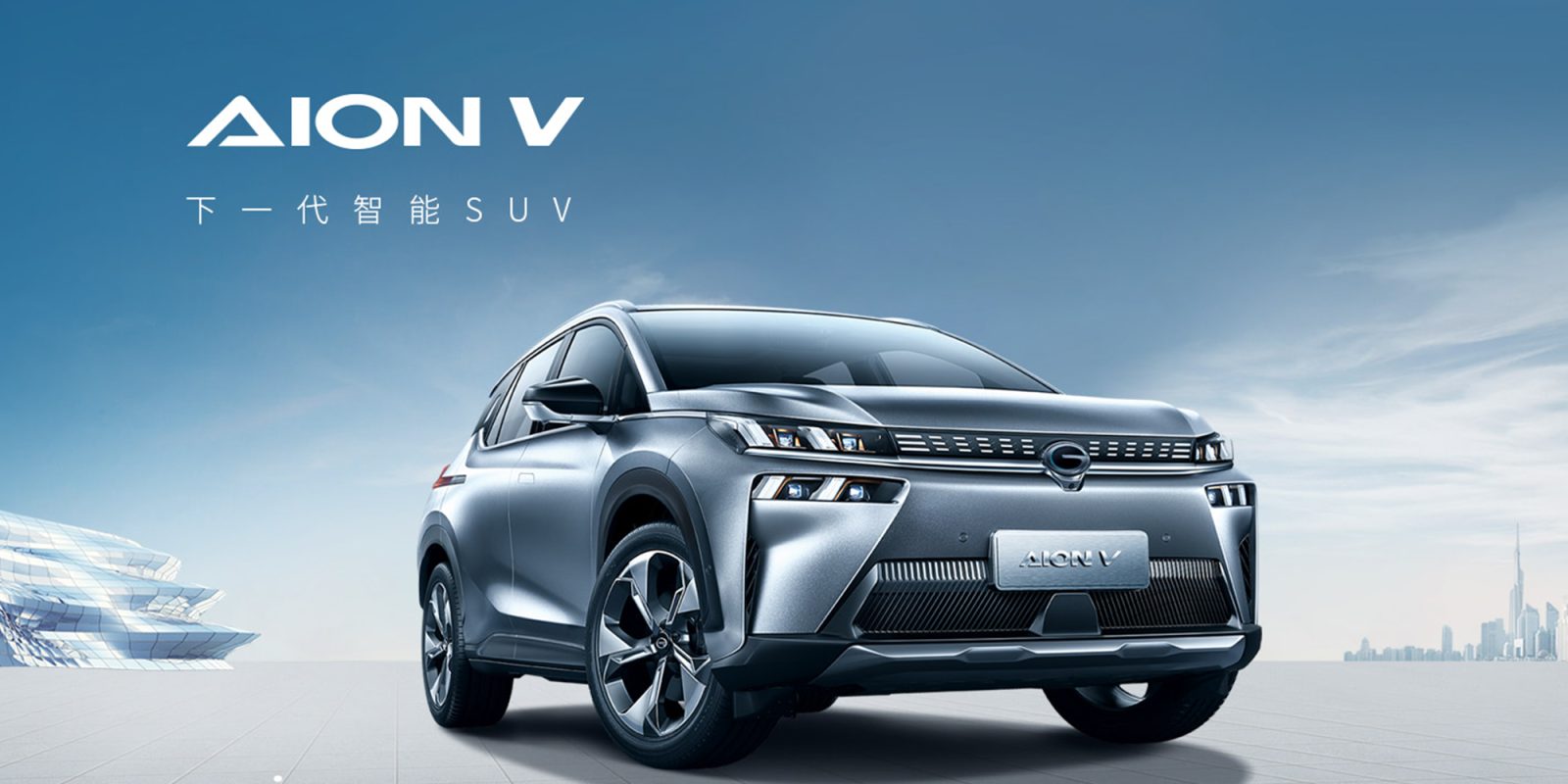 Chinese EV manufacturer GAC Aion showcased its new charging technologies while claiming charge speeds closer to filling up a tank of gas than charging up an EV. With 3C and 6C versions showcased during its Technology Da,y GAC Aion’s upcoming Aion V EV could charge at lightning fast rates without damage to the battery.

Aion is the EV-focused sub-brand of Guangzhou Automobile Corporation (GAC) Group. The automaker marque has since released four EVs, including the GAC Aion S, which stirred controversy upon its debut when it claimed it would eventually “transcend” Tesla.

We’re still waiting for that to happen. In the meantime, GAC Aion kicked off 2021 by announcing its upcoming Aion V SUV, complete with a graphene battery promising to deliver unseen charge speeds and 1,000 km (~621 miles) of range.

At GAC Aion’s most recent Technology Day, the EV automaker has displayed evidence of this charging technology.

As reported by CnEVPost, GAC Aion demonstrated the charging capabilities of its graphene battery during its Technology Day on July 27. The two charging versions are speeds of 3C and 6C.

During the recent demonstration, the charger displayed charging power of 481 kW while the battery was at an 80% charge. When the charging voltage reached 855.6V, the charging current was at 562.8 amps, helping the EV charge to 35.1kWh in only 4 minutes.

GAC Aion claims such high rates of charge should not affect the EV battery and that even if 6C charging is used year-round at room temperature, the battery should be able to live to 1,000,000 km (621,371 miles).

Aion has reiterated that these charging capabilities will debut in the Aion V this September in two versions – a 3C version capable of 500 km range and a 6C version delivering 1,000 km of range.

We will check back in this September to see how genuine these charge speeds are.