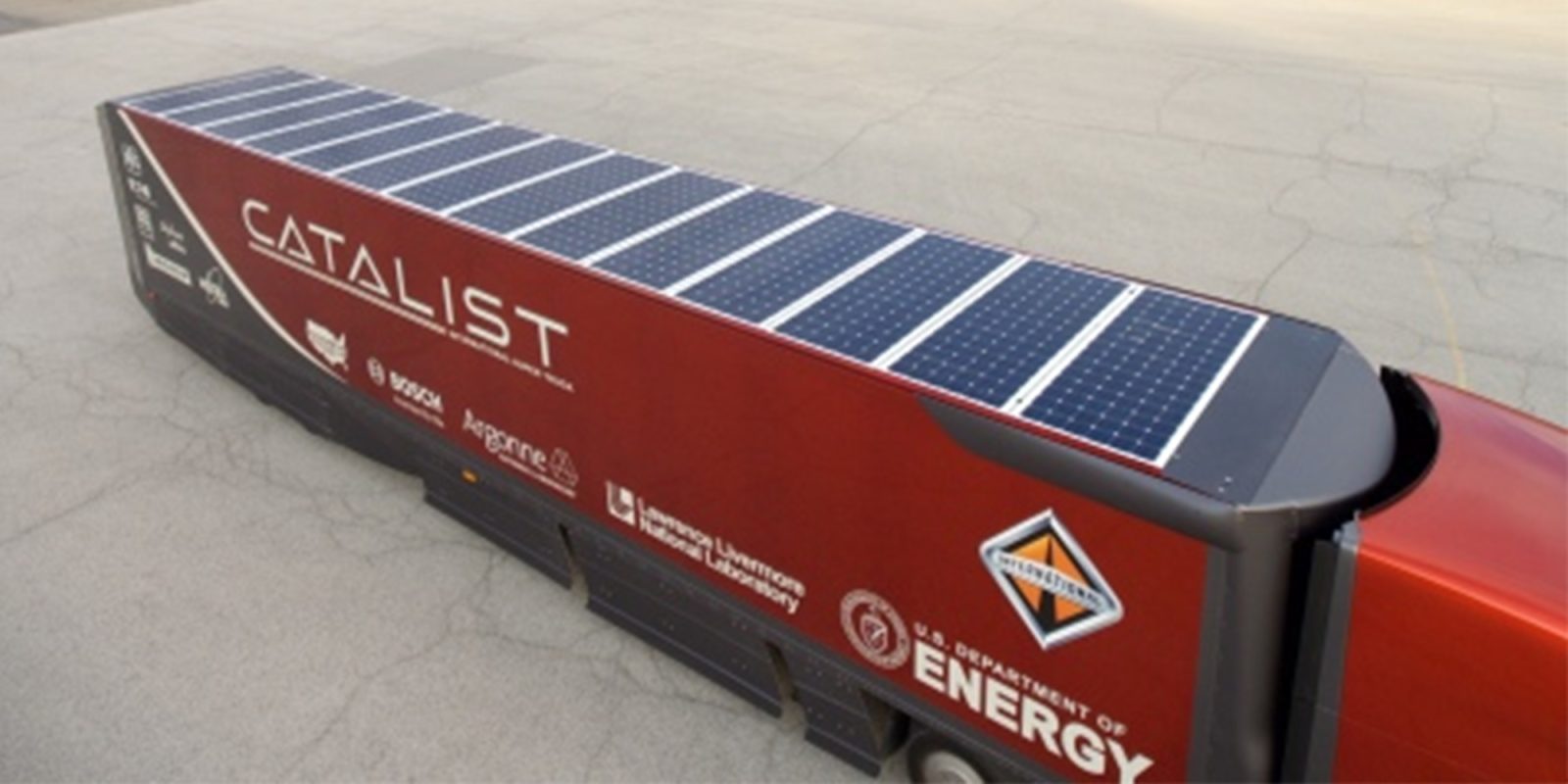 XL Fleet has announced a partnership and investment in eNow, a solar and battery power system provider, to power electrified refrigerated commercial trailers. Under the terms of the agreement, XL Fleet will supply battery and power electronics systems for the first 1,000 units of eNow’s electric Transport Refrigeration Units (eTRUs), designed for Class 8 commercial trailers.

XL Fleet is an electrified solutions company for commercial and municipal fleets in North America. This includes electrifying fleets for companies like Coca-Cola and Verizon. In addition to its electric powertrains, XL Fleet also offers other solutions, such as charging infrastructure, power management, and fleet intelligence data.

This past April, the company announced a partnership with the NHL’s New York Islanders to install up to 1,000 charging stations on a 43-acre site around UBS Arena, the new stadium for the Isles opening this fall.

eNow is a clean technology company specializing in renewable energy systems for heavy-duty trucks and trailers. Since 2011, eNow has also deployed over 4,500 units of its solar-based systems to help reduce costs for commercial fleets and help them maintain auxiliary battery power for other components such as lift gates, HVAC, telematics and now refrigeration.

With today’s announcement, XL Fleet looks to accelerate eNow’s technology, along with an opportunity to acquire it.

In a recent press release from XL Fleet, the power systems company announced it has partnered with eNow and invested $3 million worth of convertible notes into the company.

Furthermore, the terms of the partnership give XL Fleet the right to acquire eNow at a pre-determined valuation that has not been shared publicly.

XL Fleet believes this new partnership with eNow will help accelerate the expansion of its existing commercial market presence into Class 8 trailers.

According to the company, approximately 50,000 new diesel-powered refrigerated trailers are sold in the US each year, representing a huge addressable market for all-electric solutions.

XL Fleet’s mission to help corporations and their fleets lower operating costs while supporting sustainability goals aligns closely with ours. This partnership will change the way the transportation industry thinks about energy and refrigerated transportation, as together we will offer the most advanced renewable power systems for reefer trailers, coupled with charging infrastructure, to eliminate a major source of diesel fuel consumption and emissions for fleets.

To begin, XL Fleet will supply battery and power electronics systems for the first 1,000 units of eNow’s new electrified trailers called Transport Refrigeration Units or eTRU while collaborating with eNow on the design and development of said eTRUs.

The new partners anticipate delivering initial eTRUs in the first half of 2022.

So this may not be the sexiest electric vehicle news to hit our feed recently, but it still is noteworthy nonetheless. One of the faster-moving realms of transportation electrification is the commercial fleet space, particularly buses and semi-trucks.

One could argue that large companies and fleet managers see the big picture in terms of ROI and long-term savings with EVs and their limited maintenance. The whole zero emissions, less pollution thing is merely a bonus.

No matter the reason, these electrified class 8 trucks are becoming less and less dependent on diesel. However, their precious cargo (including the driver) may require more battery power for components like AC and trailer dependable refrigeration – elements that used to rely on diesel.

Solving this issue for fleets by using clean energy, like solar roofs and additional auxiliary batteries, is a big step in addressing a power issue before it becomes just that.

We know there are mixed feelings from our readers about XL Fleet, but it most certainly (and understandably) sees an in with eNow and its technology to corner a new section of the commercial fleet market.

That could be a reason why they already have the option to buy the entire company too. Bet they make a decision on that during this initial rollout of 1,000 units for next year.