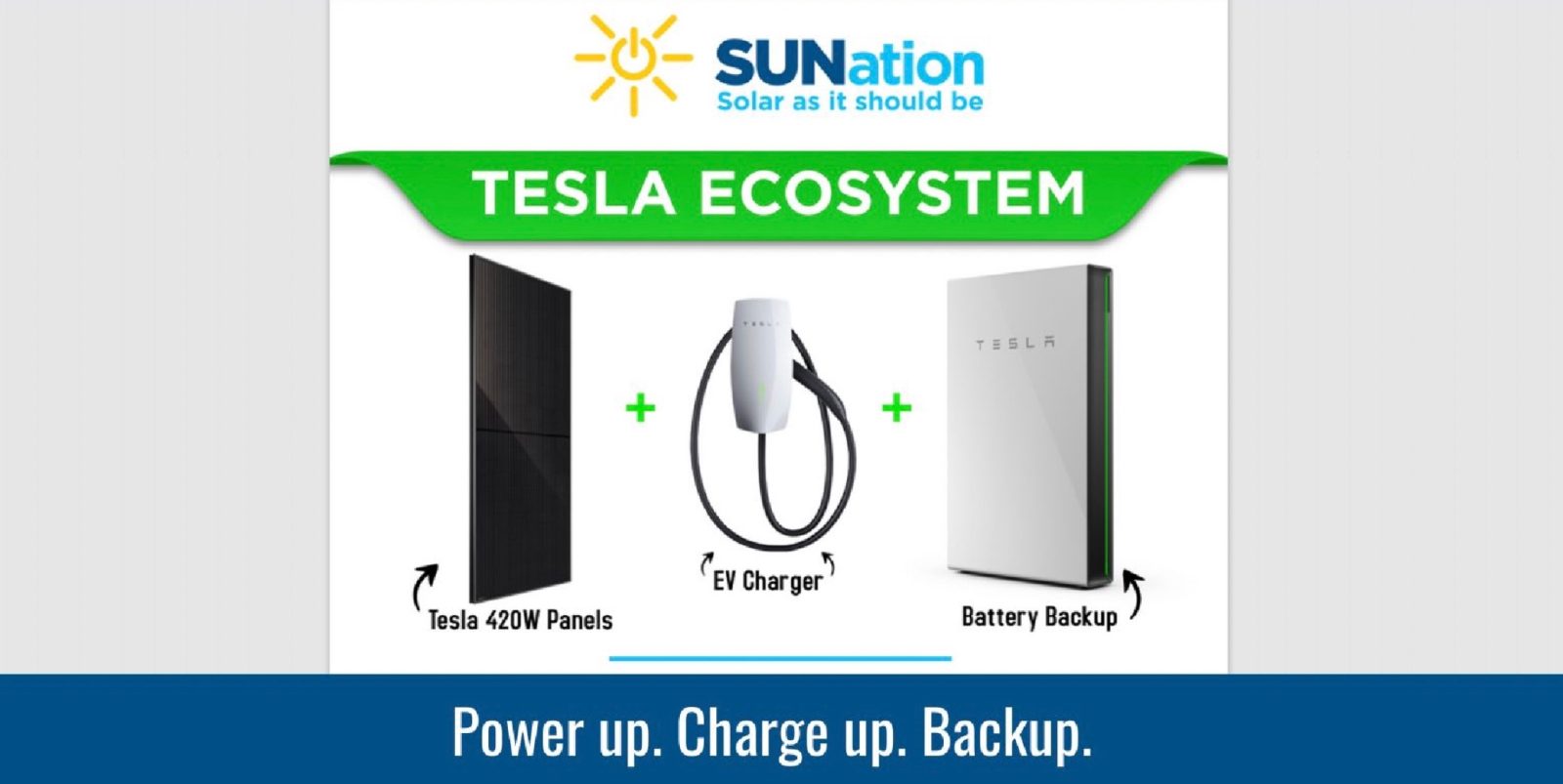 Tesla has now added solar panels to its offering to third-party solar installers in what is now described as the full “Tesla energy ecosystem.”

Tesla has partnered with third-party installers for years for products like Powerwall and Wall Connectors — basically products with the word “wall” in them.

But things have ramped up with the Solar Roof.

CEO Elon Musk even credited one of those partners, Weddle and Sons Roofing, as being in an important force to accelerate installations:

“Working with Weddle and Sons Roofing has been a great collaboration for accelerating Tesla Solar Roof installation! This is a lot of work, as tens of millions of homes need solar roofs! If you are a roofing company, please consider adding Solar Roof to your offerings.”

Tesla aims for its energy division to become a global distributed electric utility, and it has now clearly moved from installing that energy capacity itself.

Instead, the company wants to own the “energy ecosystem” in order to control the power, like with its recently announced virtual power plant in California.

Now, Tesla even starts to go through third-party installers for its Powerwall, EV charger, and its new 420-watt solar panel.

Those installers are starting to advertise this as the deployment of the Tesla “Ecosystem.”

A good example SUNation, a Long Island-based solar installer that is one of the first to offer the new Tesla solar panel:

“SUNation offers a variety of Tesla solar products. These products include the ALL NEW Tesla 420W Solar Panel, Tesla Powerwall, and Tesla EV Charger. Tesla products are top of the line when it comes to efficiency and durability. Each product is designed to maximize the potential of your home’s solar system. When paired together, you will transform your home into a Tesla Ecosystem.”

One of the main catalysts for the move to deploying the “Tesla ecosystem” through third-party installers is the expansion of the hardware with the Tesla solar inverter.

Tesla already had an “energy brain” with the Powerwall’s gateway, but now, it also has the hardware for the brain of the solar power system.

It’s a big step toward Tesla becoming a solar hardware company, and through that hardware, it can now deploy its important energy software products, like its virtual power plant and things like Autobidder.

I think we are witnessing an important in Tesla trying to popularize its energy ecosystem.