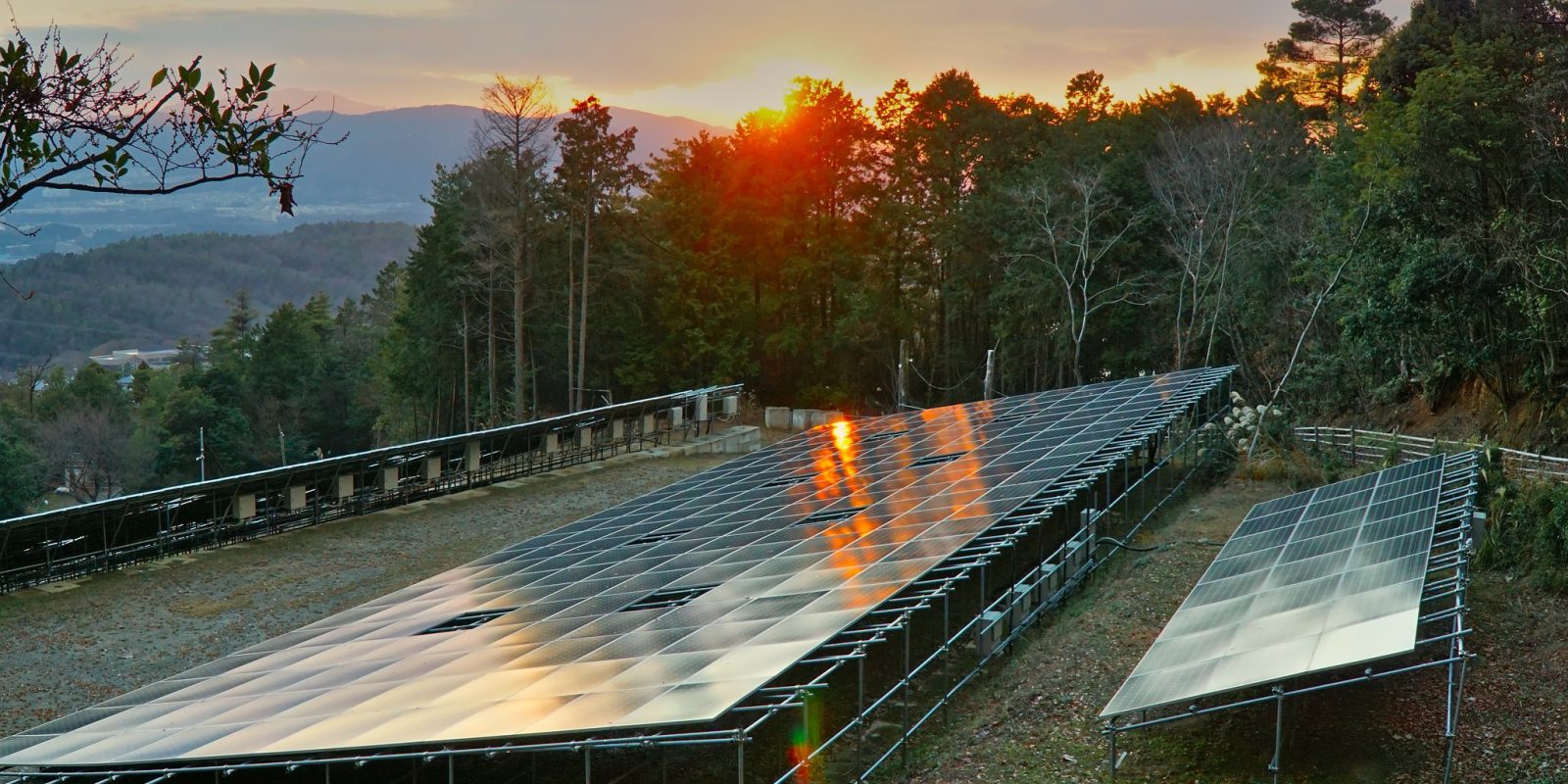 Japan aims to increase its clean energy use to nearly 40% by 2030, according to a new Basic Energy Plan draft released by the Japanese government today. The country also plans to reduce its use of fossil fuels.

The Japanese government updates its energy plan every couple years. It will finalize the policy in October.

The latest Basic Energy Plan states that clean energy, especially solar, will make up between 36-38% of overall power generation by 2030. That’s a boost from the previous target of 22-24%. Nuclear’s target was unchanged from the previous plan at 20-22%, and new fuels such as hydrogen and ammonia have a modest 1% target.

The Associated Press points out:

The 2050 emissions-free target will require drastic changes and likely prompt calls for a restart of more nuclear plants. Progress toward reducing Japan’s reliance on fossil fuels has been hindered by the prolonged closure of most of its nuclear plants after the Fukushima disaster in 2011.

The nuclear energy target will be difficult to achieve because of persistent anti-nuclear sentiment among the public.

The revision of the Basic Energy Plan is a pivotal point to demonstrate Japan’s political will to achieve net zero by 2050.

However, the draft plan is disappointing as it is not anywhere near sufficient to meet the 1.5 degrees Celsius target.

Japanese prime minister Yoshihide Suga said in April that the country will aim to reduce its emissions by 46% from 2012 levels, up from an earlier target of 26%, in order to reach net zero by 2050.

Photo: “Solar Panels at Sunset” by kaeru.my is licensed under CC BY 2.0