Charging station straggler Indiana to spend $5.5M to catch up 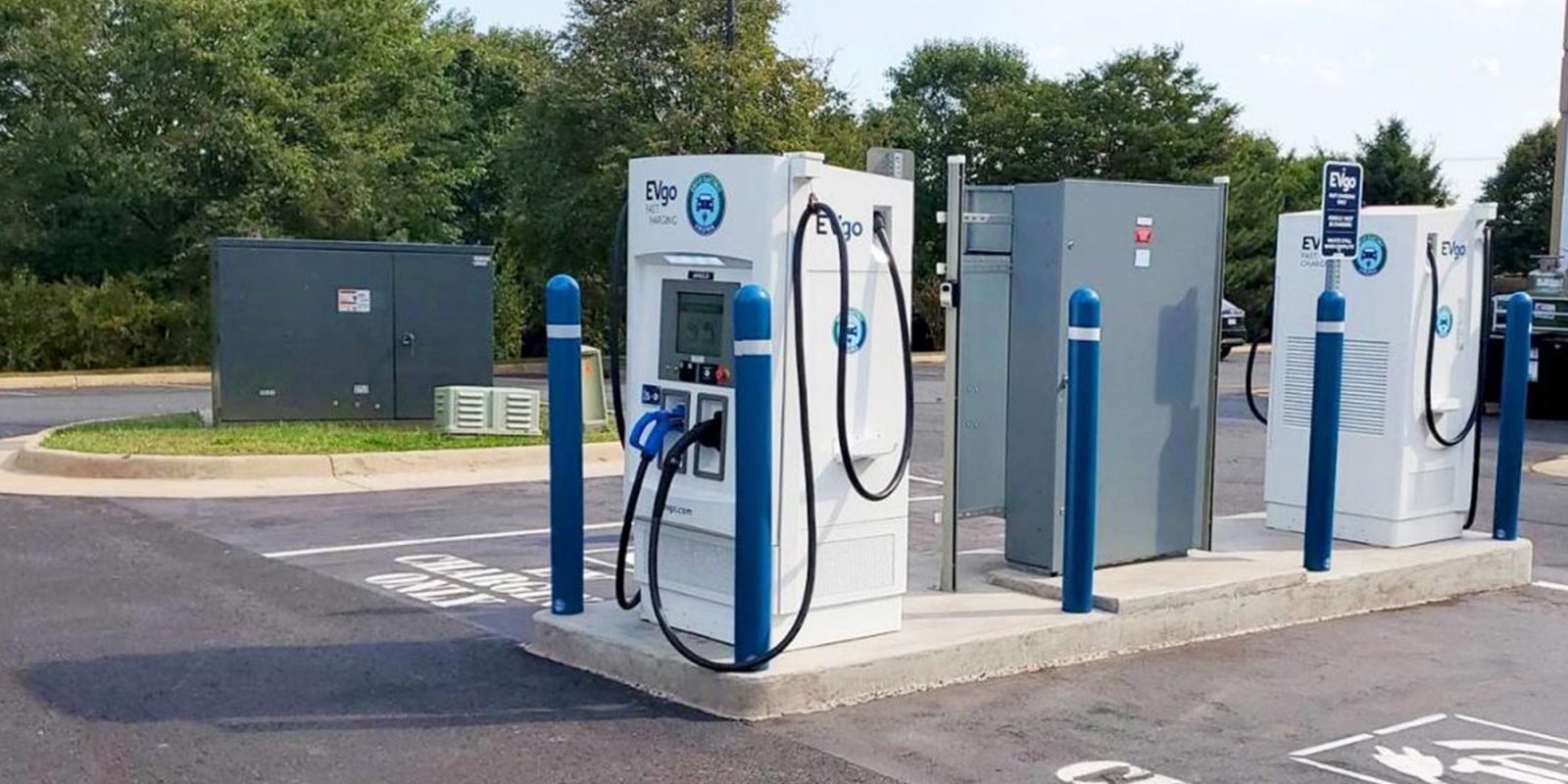 Indiana has been slow to install electric car chargers, but the Hoosier State is now going to give eight electric utilities, including Duke Energy, NIPSCO, and AES Indiana, more than $5.5 million to set up 61 EV fast charging stations. The money will come from the Volkswagen settlement over its Clean Air Act violations.

There are currently only around 40 public fast charging stations in Indiana — with more than half of them in Indianapolis — and 735 charging outlets.

I would say the state of Indiana has been lacking in EV infrastructure, and I don’t think anyone would argue with that.

This is really important and happening in a lot of other states. It would be a shame to have networks everywhere and then you come to our state and can’t drive across Indiana in your electric car.

Will there still be spots where charging stations are needed? Sure. But this is a very good starting point.

The eight Indiana utilities will provide partial matching dollars for the program, but it’s unknown whether they’ll charge customers for that spend. Charging customers would have to be approved by the Indiana utilities’ oversight body.

According to the Indiana Department of Environmental Management [via the Star]:

When picking the best locations, the utilities focused on those that are within one mile of an exit, have ample power supply, and have good amenities nearby like a shopping plaza, fuel center, or restaurant.

All 61 fast charging stations are expected to be complete by early 2023.

Read more: The best (and worst) US states for EV charging