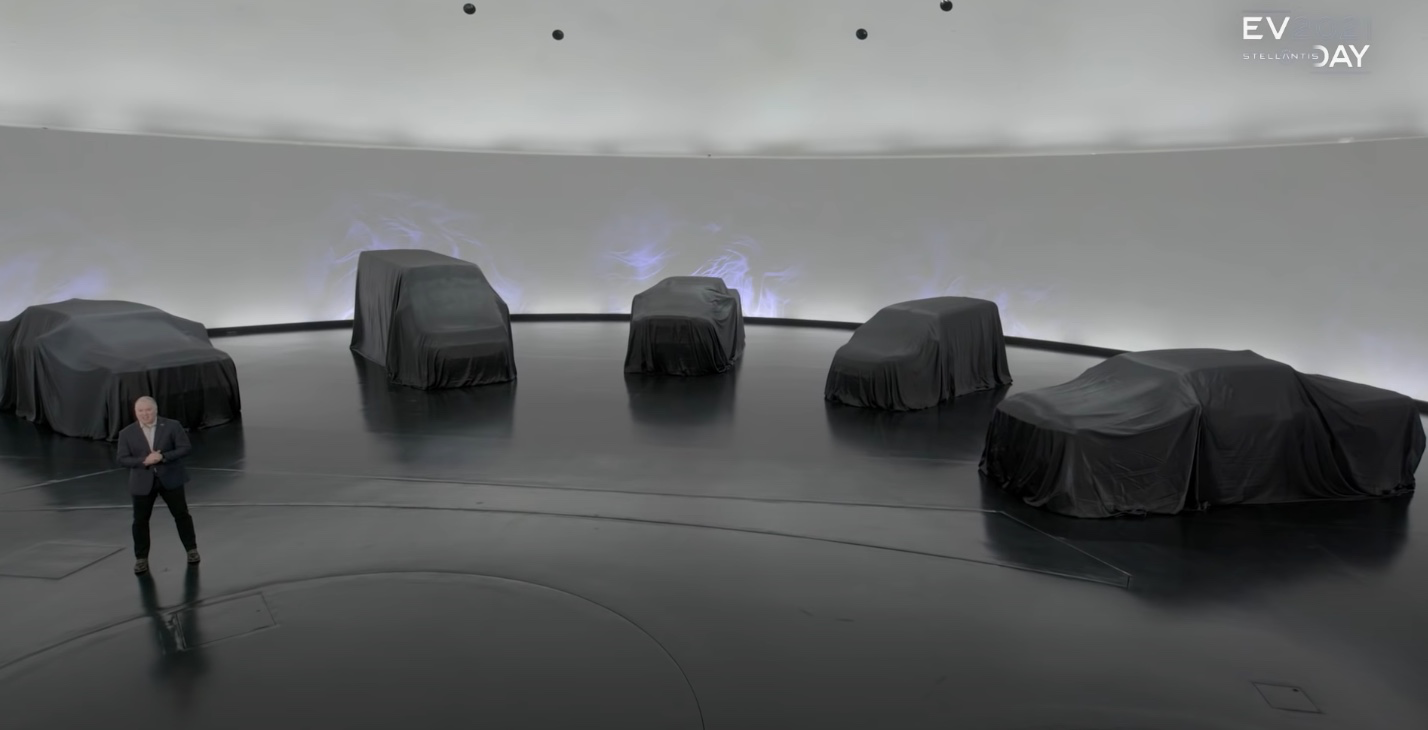 As part of the Stellantis EV Day, its American truck division Ram announced a transition to electric vehicles starting in 2024. Will it be too little, too late?

Ram CEO Mike Koval announced in a weird volume cadence that a Ram 1500 BEV will be the first fully electric offering from Ram and be produced in 2024. However, things will escalate quickly from there. Ram will offer a “fully electrified solution in the majority of [its] segments by the next year, 2025.” All Ram segments will have electric solutions no later than 2030.

From there, the CEO talked in ambiguities, noting that the Ram trucks would “surpass” counterparts like the Ford F-150 Lightning, which goes on sale next year, or Tesla’s Cybertruck, Rivian R1T, etc.

Koval noted that onboard power charging would be part of the lineup as well as automation. But one of the only quantifiable metrics listed is truck charging. Charging speeds would be “up to 150kW,” which would be quite slow for a huge pickup in three years. Ford announced that 150kW would be the minimum for the F-150 Lightning, while Tesla is expected to offer at least the 250kW of its Model 3 and likely more. GM has already said that the Hummer EV would charge up to 350kW. Rivian is set to debut later this year with around 200kW of charging speed and is expected to raise that to about 300kW.

So Ram, in 2024, will be slower than anything next year at charging.

The whole video is embedded below:

Just like Dodge’s announcement today, this feels like way too little, way too late. After having driven in a Tesla Cybertruck and a Ford F-150 Lightning, looking at these “renders” is borderline painful and embarrassing.

That gold battery above isn’t going to be nearly big enough to power a pickup for any decent amount of range. But it is just a drawing.

The “RAM” at the front looks like it was pasted on there without angle consideration by a teenage meme jockey, and that windshield is just silly with the hood protruding into the side of the vehicle. These can’t be taken seriously.

What this all tells me is that Stellantis is so damn far behind its competitors on the road to electrification that the fate of its portfolio companies like Ram is in question.