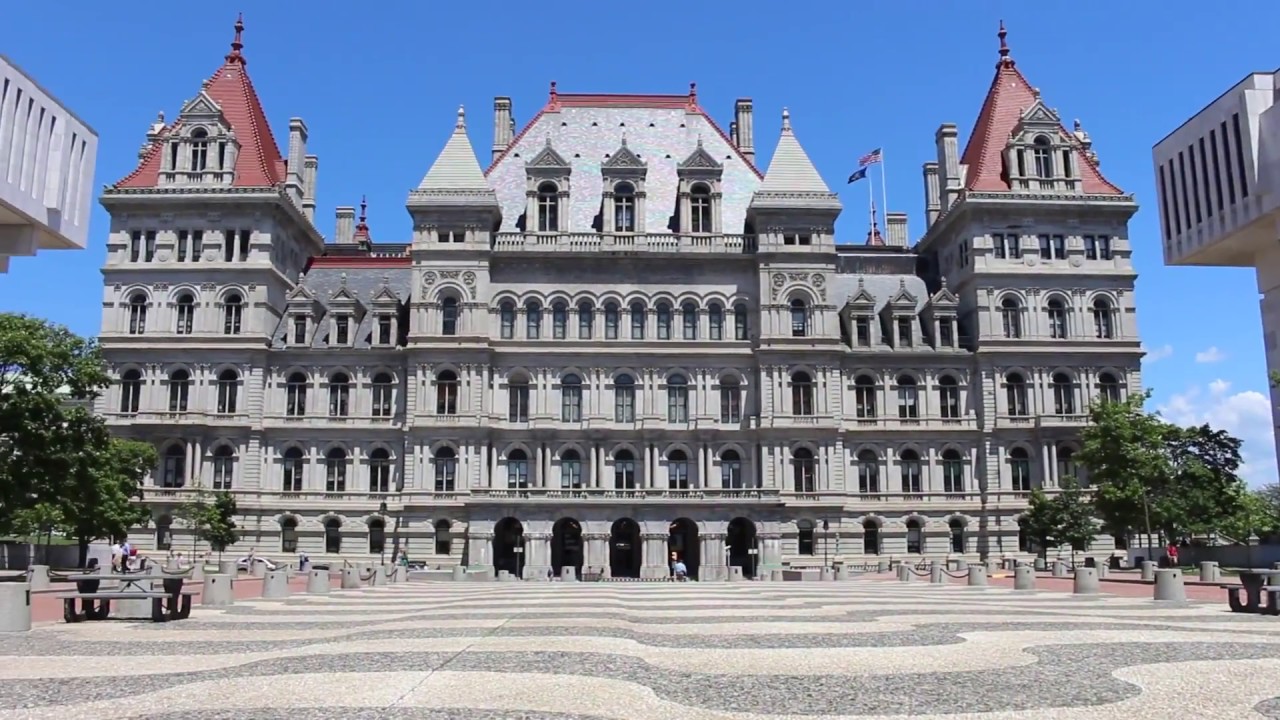 The $226 billion New York State Common Retirement Fund is the third-largest public pension fund in the US. It’s going to transition its investments to net-zero emissions by 2040, making it the first US public pension fund to set the goal by that date.

It will also systematically review its fossil fuel holdings, and may withdraw investment from the riskiest companies, by 2025. The pension will divest from those companies that fail to meet its standards.

[The fund] is wrapping up its evaluation of nine oil sands companies, mainly in Canada and Russia, and will develop minimum standards for investments in shale oil and gas.

This will be followed by a review of sectors including integrated oil and gas, oil and gas exploration, production, storage, and transportation. The fund had about $2.6 billion invested in fossil fuels as of September. [That includes more than $1 billion in Exxon — Electrek ed.]

It has already set minimum standards for the thermal coal mining industry and divested from about $40 million from 22 coal companies.

The fund has a climate solutions plan to double investments in things like wind and solar power to $20 billion this decade and so far has about $11 billion invested.

The DivestNY Coalition called it the “most comprehensive program of any large public fund worldwide to divest from fossil fuels.”

FORTUNE 500 power provider NRG Energy (NYSE: NRG), which has 3.7 million residential and commercial customers in the US and Canada, has announced North America’s first Sustainability-Linked Bond (SLB). The landmark $900 million issuance is the first of any energy company outside Europe.

NRG Energy will link financing to the company’s goals, updated in 2019, to achieve a 50% reduction of absolute greenhouse gas emissions by 2025 and reach net-zero emissions by 2050 from a 2014 baseline.

Reaching this goal is equivalent to removing over 6.8 million passenger vehicles from the road for a year.

We’re proud to lead the way with this innovative Sustainability Linked Bond, which ties our financing to the achievement of our sustainability objectives.

We are pleased by the overwhelmingly positive response to this offering, demonstrating the depth of interest for this type of instrument in the market.

The 6.76 MW, 16,000-solar-panel project is being installed on NuGen Capital Management’s 560,000-square-foot warehouse by Fort Worth, Texas-based AUI Partners. NuGen is a private equity firm that invests in green energy and real estate. The project is expected to be fully operational in early 2021.

The project will generate over 7.8 million kWh annually. The Town of Bristol, the Town of Barrington, and the Barrington School District will buy the solar power through a long-term power purchase agreement.

Governor Gina Raimondo’s goal is for Rhode Island to be 100% powered by green energy by 2030.