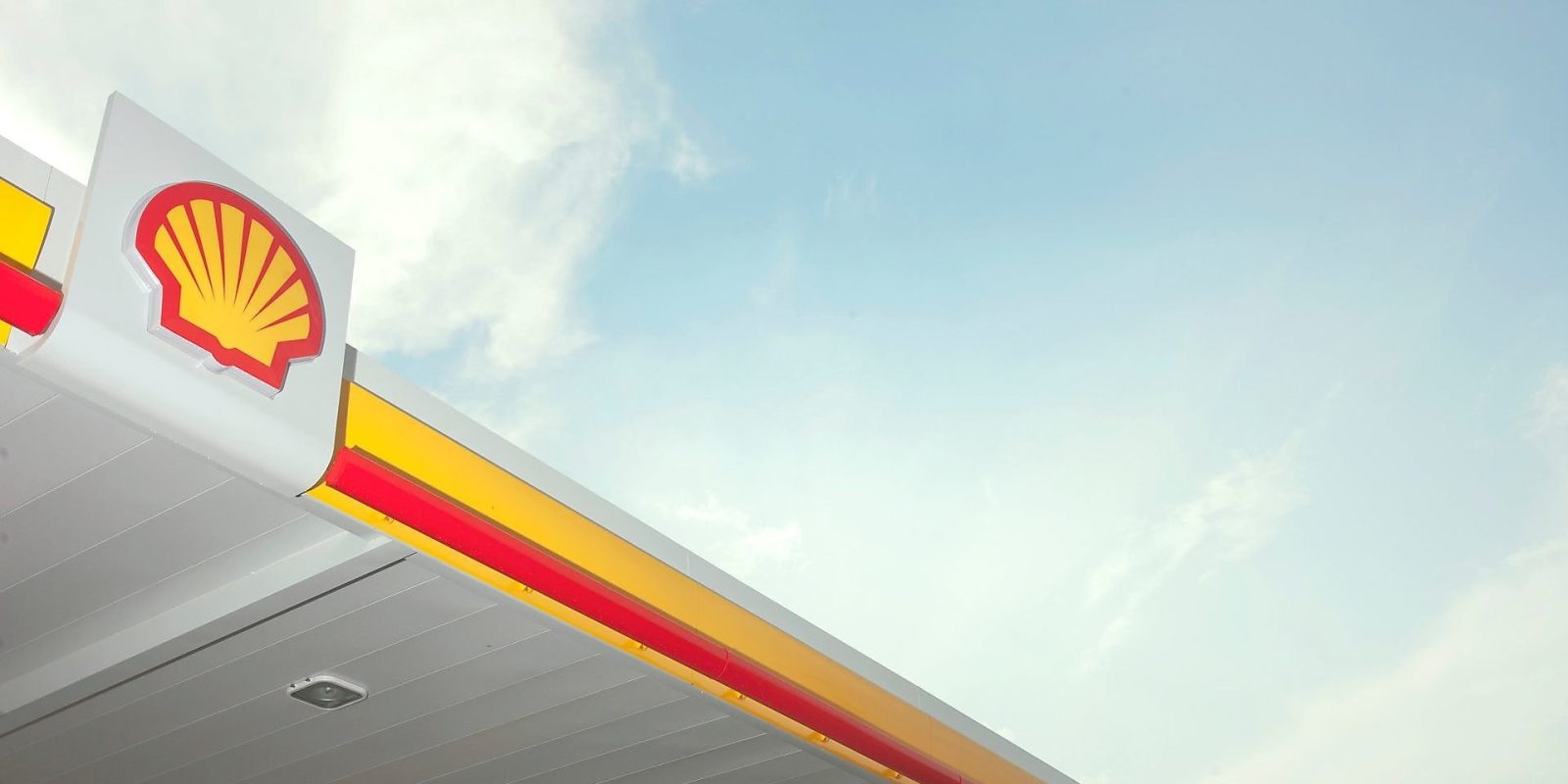 A Dutch court ruled that Shell’s emissions targets aren’t “concrete.” This is what the oil giant must do in order to achieve a viable plan to reduce emissions and meet clean energy targets.

Shell disagrees with the Dutch court

On May 26, a court in the Netherlands ordered Royal Dutch Shell to cut its carbon emissions by 45% by 2030 from 2019 levels. Previous to the ruling, Shell’s emissions reduction target was 20% by 2030, Electrek reported.

The Hague District Court, where Anglo-Dutch Shell is headquartered, said in its summary that Shell’s emissions-reduction policy “…is not concrete, has many caveats, and is based on monitoring social developments rather than the company’s own responsibility for achieving a CO2 reduction.”

But last week, on June 10, Shell CEO Ben van Beurden published a LinkedIn article in which he stated that the company disagrees with the court’s ruling, and said that Shell “expect[s] to appeal.” He also wrote:

This ruling does not mean a change but rather an acceleration of our strategy. We have a clear target to become a net-zero emissions business by 2050, in step with society’s progress towards achieving the goal of the Paris Agreement. We have set rigorous, short-term reduction targets along the way to make sure we achieve net zero.

But now we will seek ways to reduce emissions even further in a way that remains purposeful and profitable. That is likely to mean taking some bold but measured steps over the coming years.

What Shell needs to do

So Electrek asked Jimmy Leppert, managing director at change management and strategy execution firm Kotter and a former consultant for a global oil company, what he thinks Shell must do to meet its emissions targets. This is what Leppert said:

To move at this speed and scale, senior leadership must activate talent and partnerships to drive the right metrics at the right time. What many large multinational companies don’t understand is that they have a competitive advantage over more entrepreneurial startups – they already have capital, infrastructure, existing (and formidable) relationships, technology, global weight, and impressive talent.

Shell now needs to leverage these assets by tapping into usual and unusual suspects. This includes almost every one of their traditional antagonists, such as environmental groups, who now want to partner with them.

Leaders at Shell could very well set a global course on what is possible for the energy industry. Big emission reduction goals will be met when senior executives recognize that acceleration is change, and change is essential to remaining agile. In doing so, they will drive better results on a significantly higher scale in less time.