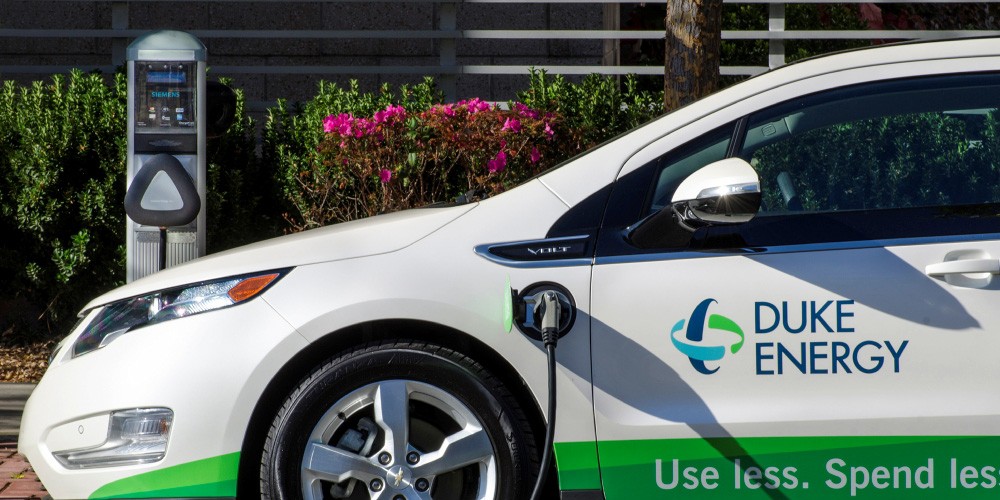 Duke Energy has filed a $56 million proposal of Phase II programs to continue the advancement of transportation electrification in North Carolina.

An executive order issued by North Carolina Governor Roy Cooper (D-NC) on October 29, 2018, set a statewide goal of getting 80,000 zero-emission vehicles on the road by 2025. It currently has around 26,000 electric vehicles in the state.

Duke Energy’s $25 million Phase I program was approved by the North Carolina Utilities Commission (NCUC) in November 2020. It included such pilots as a rebate of $1,000 for up to 500 Duke Energy Carolina and 300 Duke Energy Progress residential customers and a $2,500 rebate for up to 900 commercial and industrial customers that operate fleet vehicles. It also funded 85 electric school buses at $215,000 per bus.

In Phase II, Duke Energy’s efforts will lead to more than 1,000 charging ports being installed in the state. The program will also:

Yesterday, Duke Energy hiked its North Carolina energy rates at an average of 4.7% across all of the utility’s customer groups. The NCUC approved the rates earlier in 2021, and although price hikes are no fun, it actually could have been a lot worse. The Associated Press reports:

Duke Energy initially requested a significantly larger rate increase to help pay for cleaning up coal ash at its plants, but agreed to a settlement earlier this year.

Why is Duke Energy being so proactive about electric vehicles in North Carolina? State pro-electrification policy gave Duke Energy a push to implement these initiatives.

Duke was then moved along by the NCUC, which instructed Duke Energy to organize a collaborative stakeholder process, then file paperwork on any stakeholder-developed pilot programs. Stakeholders included government officials, town representatives, and dozens of other nonprofit organizations.

But, of course, there’s something in it for Duke anyway, who declares itself “a major supporter of electric vehicles.” Utilities make money off EVs. As the Southern Alliance for Clean Energy explains:

Utility operating cost savings can be achieved when EV drivers charge their vehicles at off-peak times, increasing energy sales without requiring the utility to invest in new grid infrastructure.

[For example,] research from Synapse Energy Economics found that EVs have generated more than $800 million in revenue above costs for [California’s] two largest utilities.