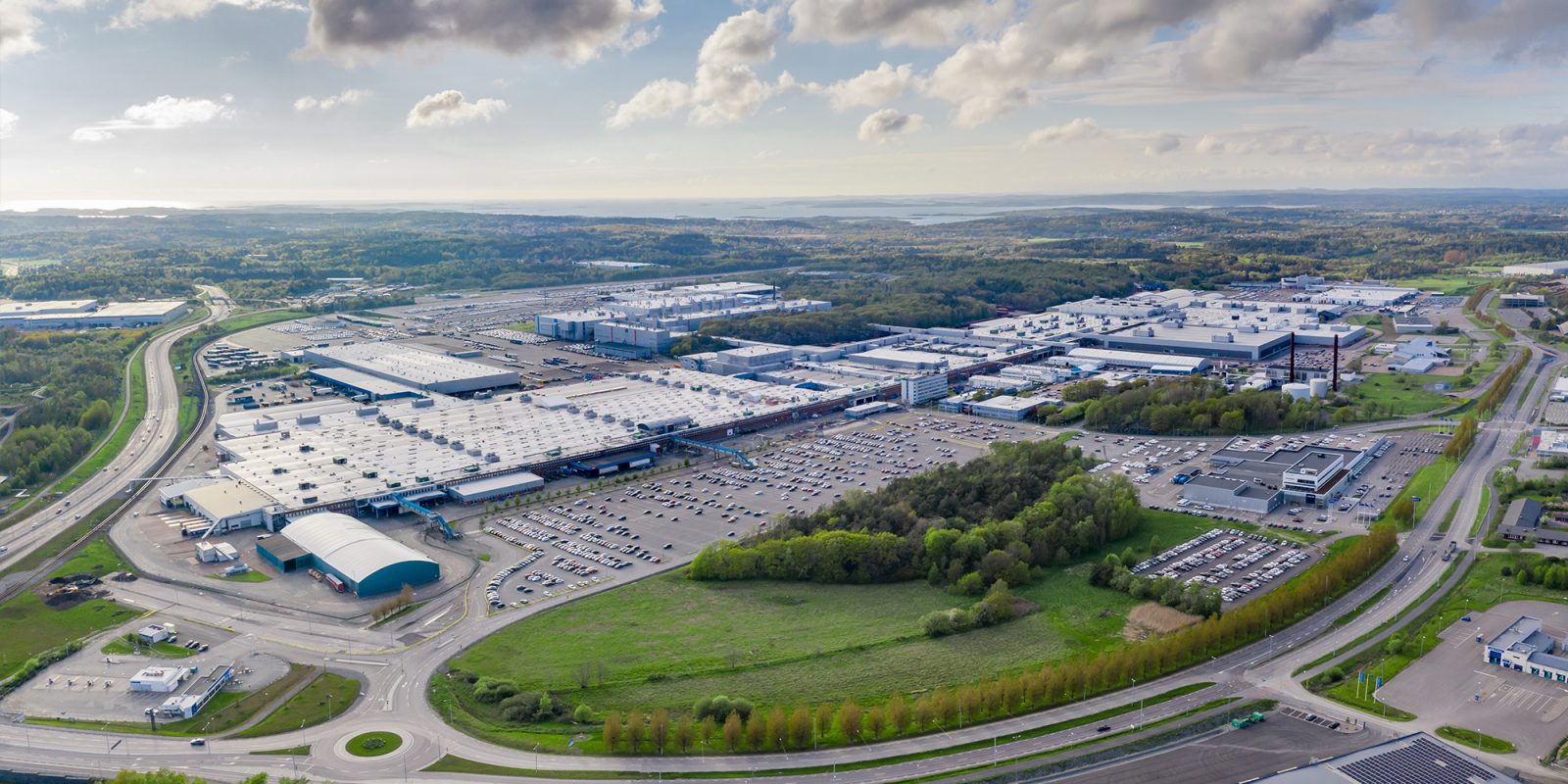 Volvo Cars has nearly 100 years of experience in auto manufacturing and currently employs nearly 42,000 people across the globe outside of its headquarters in Sweden.

Volvo has remained committed to reducing its carbon footprint, with plans to be completely climate neutral by 2040. This plan includes having half of its global vehicle sales to be electric by 2025. With today’s latest news, Volvo moves one step closer to becoming entirely climate neutral.

In a press release today, Volvo Cars shared the news that its car manufacturing plant in Torslanda, Sweden, the oldest of its facilities, has become climate neutral.

The automaker considers a plant to be fully climate neutral when it registers zero net increases in greenhouse gas emissions to the atmosphere as a result of the electricity and heating used there.

Currently, half of the plant’s heating comes from biogas, while the other half is sourced from district heating from industrial waste. Javier Varela, head of industrial operations and quality at Volvo Cars, elaborates:

Establishing Torslanda as our first climate neutral car plant is a significant milestone. We are committed to having a climate neutral manufacturing network by 2025 and this achievement is a sign of our determination as we consistently work to reduce our impact on the environment.

Moving forward, Volvo Cars is planning further efficiency upgrades to the lighting and heating systems at Torslanda, which the company anticipates will garner additional annual energy savings of around 20,000 MWh by 2023.

Lastly, Volvo Cars will develop its own renewable electricity generation capacity on-site at all its manufacturing facilities to ensure it reaches its climate neutral goals.