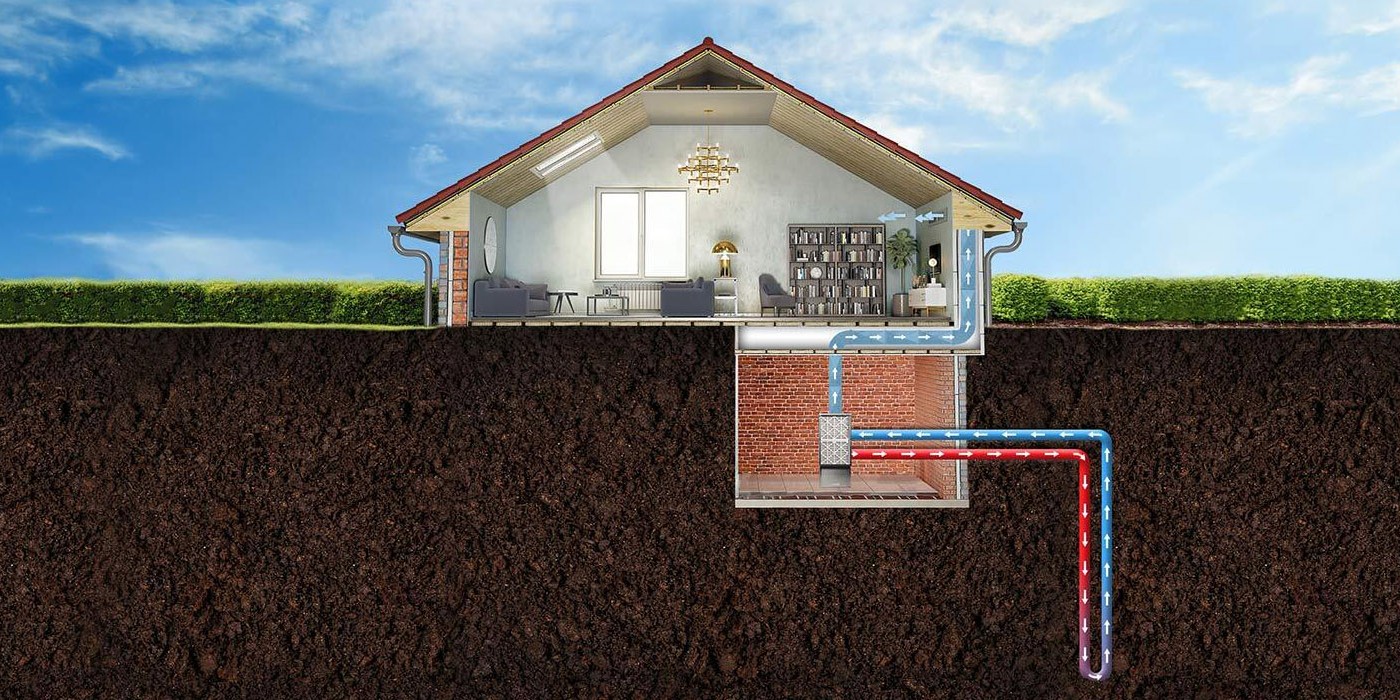 Renewable resources provided 99.9% of Vermont’s electricity generation in 2019, the largest share for any state, but it has more than 100,000 homes that use fuel oil, the dirtiest fuel for home heating. US residential geothermal company Dandelion Energy wants to help Vermont ditch the fuel oil – it today announced that it’s expanding its services into the Green Mountain State.

Dandelion’s initial entry will be serving customers in southern Vermont’s Bennington County, with plans to expand in the future.

When Electrek spoke with Dandelion Energy president Kathy Hannun in September 2020, she explained that Dandelion expands when utilities want to actively work with the company, and it also moves into places where they can easily send their drilling crews. Dandelion currently serves New York State and Connecticut, and Vermont is its third state.

The expansion is supported by new incentives offered by utility Green Mountain Power (GMP), which is offering an instant rebate when customers purchase and install a Dandelion geothermal system. (GMP is also running a pilot program with Span Smart Panels.)

GMP is offering an incentive of $1,800 per ton based on the system’s heating output, and Efficiency Vermont is offering an additional $300 for a combined $2,100 per ton. A typical whole-home system is about 4 tons. Dandelion will apply the discounts directly to the customer’s purchase price to make it simple to switch.

Each new installation includes a heat pump and air handler, underground pipes to utilize the earth’s natural heating and cooling, and a smart thermostat. Homeowners in Vermont who pay cash and switch from fuel oil or propane heating can save approximately 50% in annual heating and cooling operating costs.

Geothermal heating and cooling is clean, efficient, and comfortable. It helps homes electrify and move away from fuel oil. It can cost more upfront, but Green Mountain Power has helped remove that barrier with this new rebate for consumers. Vermont, here we come!