Homeowners are saving 50% on heating with Dandelion’s geothermal system 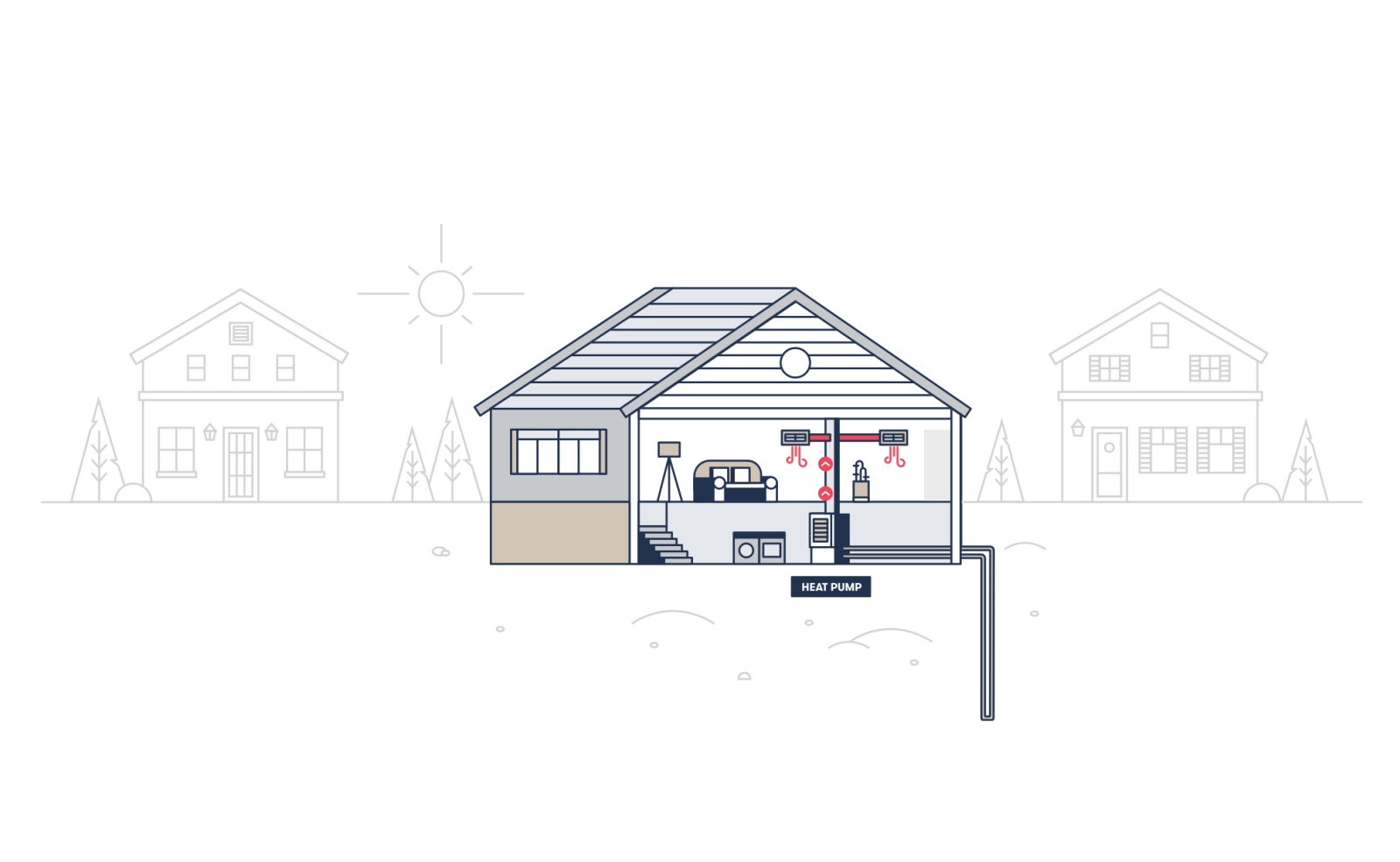 Thanks to Dandelion Energy geothermal heating for sponsoring Electrek. See if your home qualifies.

With over 7M households in the Northeast alone currently heating with fuel oil and propane, New York-based Dandelion Energy will expand its presence as it looks to complete more installs of its affordable geothermal heating system this year. That will come following a new $16 million investment round in the geothermal-based home heating and cooling solution from Google Ventures and Comcast Ventures.

While geothermal solutions have been around for quite awhile, Dandelion’s system makes it cost effective for residential customers after taking advantage of tax credits. For customers looking to install a new heating and air conditioning system, financing a Dandelion Geothermal instead will on average offer savings of around $2250/year. The company hopes the system can eventually help combat the roughly 11% of carbon emissions that are estimated to be caused by home heating and cooling solutions.

Dandelion was first started within Google parent company’s Alphabet X lab but spun out as its own startup in May of 2017. It launched in NY state where incentives are high as are heating oil and propane prices. Dandelion, not even two years later is now already the largest installer by volume there. Its latest round of funding from GV and others will be used to accelerate growth and more specifically to grow its team and warehouses within New York to complete more installs.

What is geothermal heating and cooling? 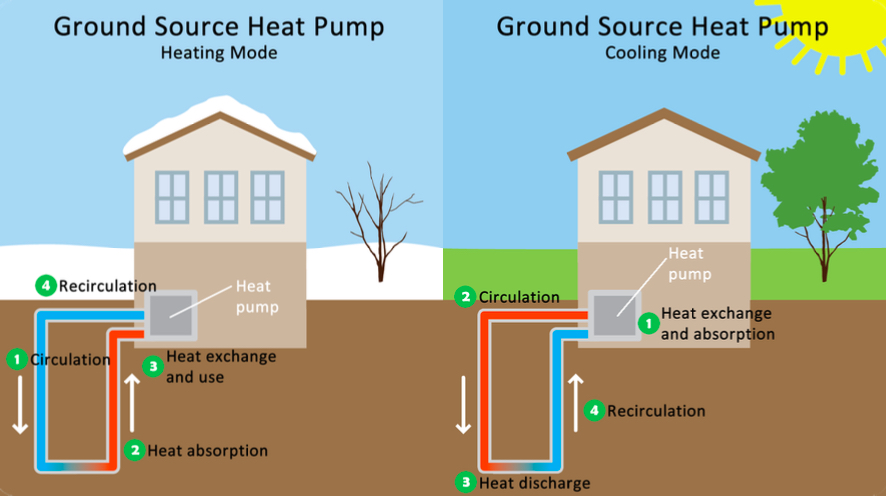 While normally the high cost of these systems have put them out of reach for residential customers, Dandelion has developed its own heat pump and drilling technology in addition to an efficient install process. It also has a financing product to allow for cost savings versus oil or gas without a high upfront cost. As you’ll see in the video above featuring the company’s first customer, the process involves drilling in the property owner’s yard in order to install underground pipes (1.25 inches in diameter) at approximately 500 feet. That allows the exchange of heat between the ground and Dandelion’s system. It then replaces your existing furnace and air conditioning units with a two-stage, water-to-air geothermal heat pump that works with your existing ductwork.

How much can you save with geothermal?

On its blog, Dandelion walks through a few real-world scenarios with some of its early customers.

A 2,500-square-foot Victorian-era home in Geneva, NY that runs on heating oil, for example, would be expected to save around 76 percent on heating and cooling costs per year if paying in cash or 51 percent if financing the Dandelion system. That scenario considers the homeowner paying an upfront cost of $11,433 after tax credits with a yearly cost to run the system at $950/year while completely eliminating $3,033 per year previously used on fuel oil. The result is the system paying for itself in roughly four years or less. The alternative would be to finance the system over 20 years through Dandelion, in which case the homeowner would also immediately pay less per month/year and cut overall heating and cooling costs by the approximately 51 percent mentioned above.

When you compare that cost with the $50,000 – $100,000 that older geothermal system ran, you can start to understand why Dandelion’s system is creating a realistic residential market for geothermal.

You can head over to Dandelion Energy to see if your home qualifies and inquire for when they expand to your area.