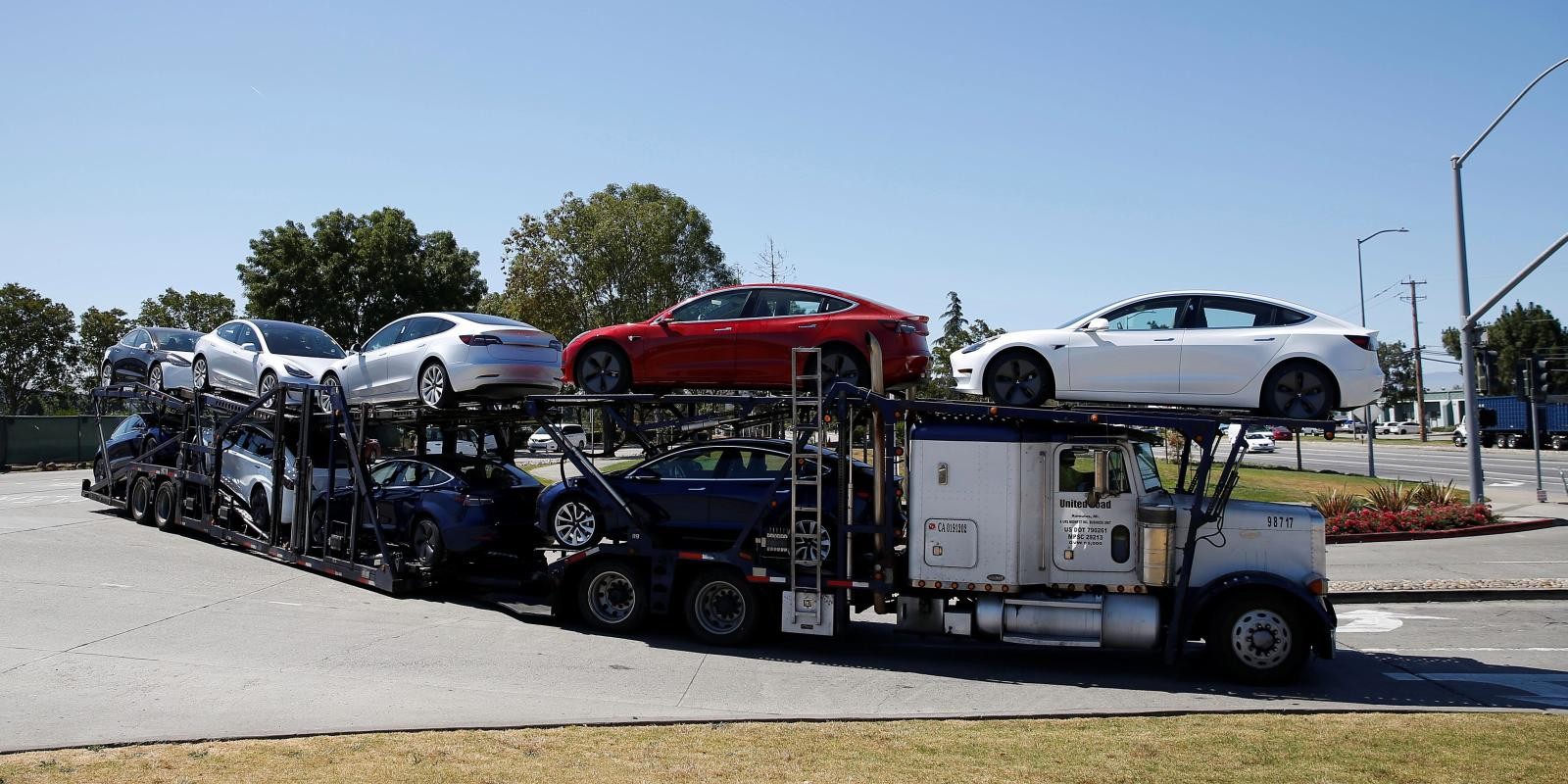 Governor Gavin Newsom (D-CA) debuted a $100 billion economic recovery package called “California Roars Back” on Friday. $3.2 billion of that package is devoted to boosting California’s zero-emission vehicle (ZEVs) goals. In September 2020, California announced a ban of the sale of new gasoline-powered vehicles from 2035.

In 2020, ZEVs became the state’s number-one export, according to the full budget summary.

The Biden administration’s been talking a lot about this, they’re hoping to do something with the Senate, but we’re doing it. We’re not waiting around.

The summary states that the $3.2 billion ZEV acceleration budget over the next three years includes:

If the state legislature, which must meet the state’s June 15 constitutional deadline, approves the California Roars Back budget, it would be the largest recovery plan in the state’s history.

Kerry, we have the clean energy technology

US climate envoy John Kerry is being criticized for saying yesterday on the BBC’s Andrew Marr show that technology needed to reduce emissions hasn’t been invented yet:

I’m told by scientists that 50% of the reductions we have to make (to get to near zero emissions) by 2050 or 2045 are going to come from technologies we don’t yet have.

Spoiler alert: We already have it.

As Carbon Brief’s daily newsletter points out, “Last year, the International Energy Agency set out the state of technology readiness for reaching climate goals, finding many needed after 2030 were currently at the demonstration or early prototype stage.”

This is a misguided statement and I hope it’s not the premise for the policy they’re going to be putting forward to reduce our carbon emissions. The reality is that we have the technology now… it simply needs to be scaled up. We need policies that will incentivize the shift that we need to see away from fossil fuels. This idea that we have to rely on future tech to decarbonize our economy unfortunately plays into this notion that we can just kick the can down the road…

[I think Kerry is talking about] carbon capture, or CCS… it’s really expensive, it’s really difficult to do. It’s much cheaper to just stop putting carbon pollution into the atmosphere. So I think they are buying into this fallacy that we will be able to deploy those sorts of technologies at scale on the time frame that’s necessary. The existing technology for doing so-called CCS doesn’t work very well.

… We just need political will.