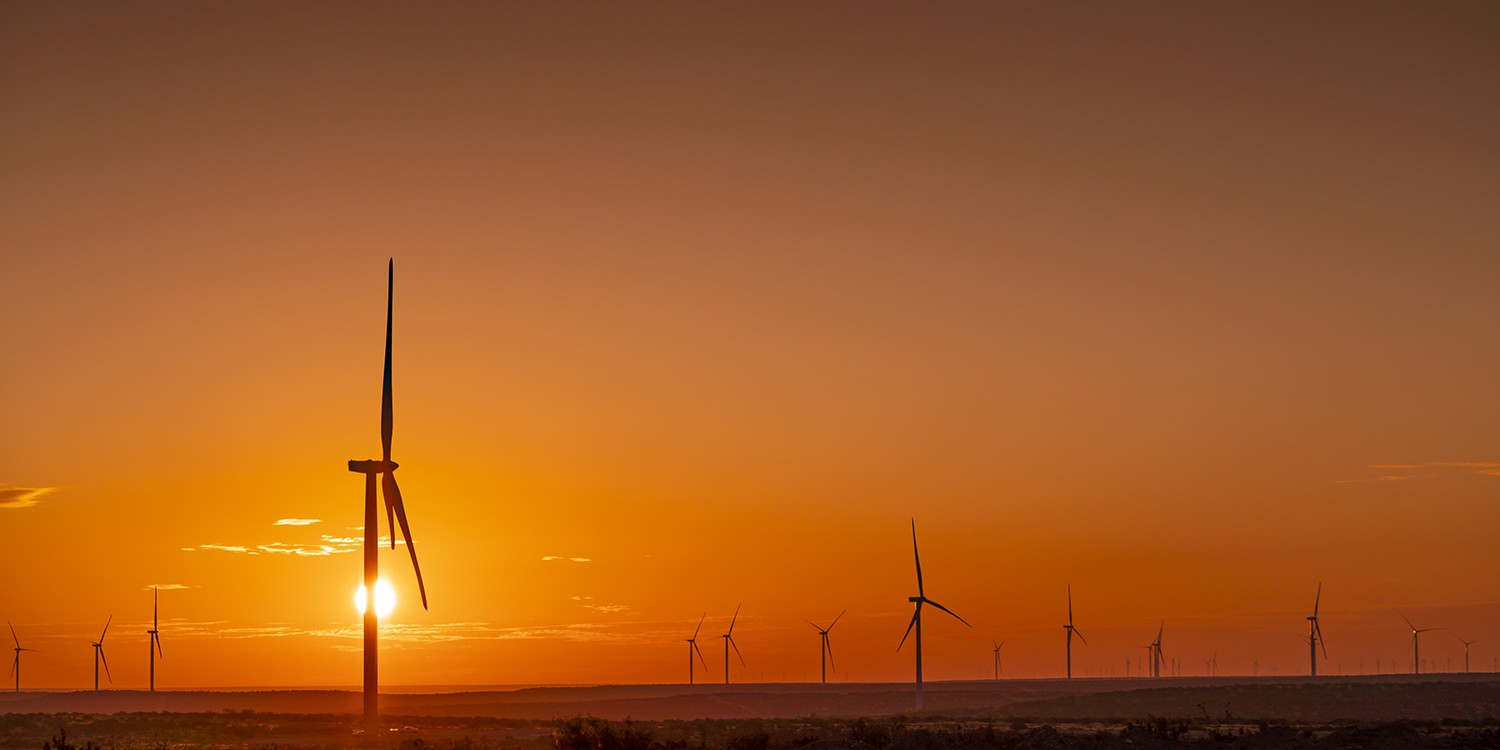 The five new projects under construction in Texas, Illinois, and Oklahoma will generate over 4.1 TWh of renewable electricity per year, capable of powering more than 525,000 US households annually. All five projects announced today have offtake agreements for a portion of their output.

The five new projects are expected to generate around $450 million in tax revenue for local communities and new income for project landowners. The projects will create more than 1,500 construction jobs.

Enel has started construction of the Roseland solar and storage, Blue Jay solar and storage, and Ranchland wind and storage projects. At 639.6 MW, Roseland will be Enel’s largest solar plant in the US and Canada and will include a 59 MW battery storage system. Located in Falls County near Waco, Roseland is expected to be completed in the second half of 2022.

In Grimes County, Texas, northwest of Houston, the Blue Jay project will pair a 270 MW solar farm with a 59 MW battery storage system. The project is expected to complete by the end of 2021.

The Ranchland project will be a 263 MW wind farm paired with an 87 MW battery system. Located in Callahan and Eastland counties, east of Abilene, operations are expected to begin in the first quarter of 2022.

Enel also plans to retrofit its 500 MW High Lonesome wind farm (pictured above) and 497 MW Roadrunner solar farm in West Texas with a 57 MW battery storage system at each plant. Construction is due to begin this summer.

In Illinois, Enel is building the Alta Farms wind project in DeWitt County, southeast of Peoria. The 200 MW plant is expected to begin operations in the second half of 2022.

In Oklahoma, Enel has started construction on the 140 MW Rockhaven wind farm in Garvin and Carter counties, south of Oklahoma City and adjacent to the Origin wind farm, which the company has operated since 2015. The project is expected to become operational by the end of 2021.