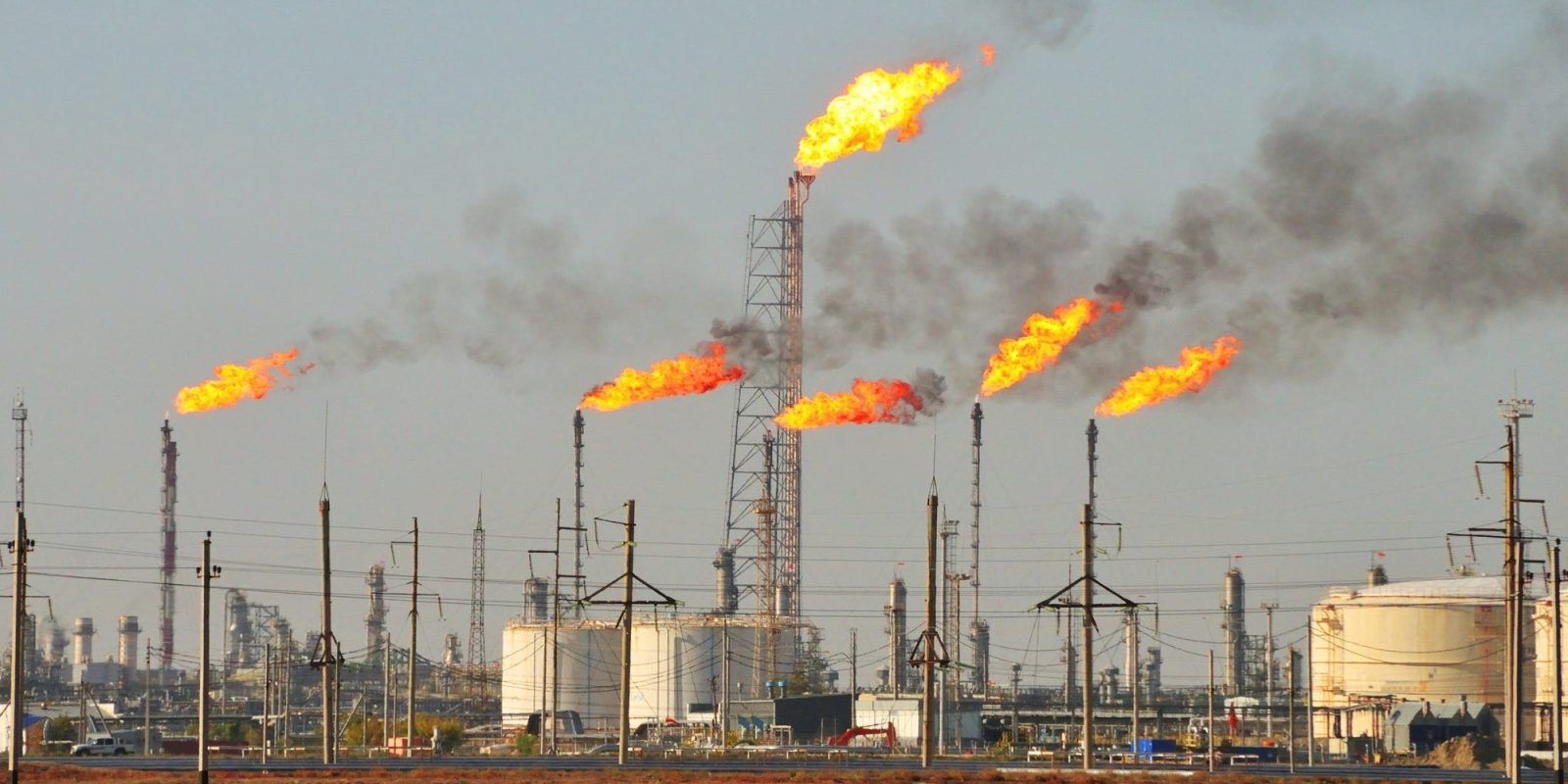 Update April 28, 5:24 p.m. ET: The US Senate has voted 52-42 to reinstate regulations on methane emissions, a harmful greenhouse gas that traps 84 times more atmospheric heat than carbon dioxide. The Senate voted on a Congressional Review Act resolution led by senators Martin Heinrich (D-NM), Angus King (I-ME), and Ed Markey (D-MA). Or, as King put it, “a repeal of a repeal.”

This is a hugely impactful decision that should result in immediate emissions reduction in the US.

A number of Big Oil and Gas companies support the regulations, and Occidental Petroleum stated its support yesterday to senators. Here’s why.

The Trump administration limited the Environmental Protection Agency’s ability to regulate methane emissions from the oil and gas sector in August 2019, as Electrek reported. A number of fossil fuel giants opposed Trump’s deregulation, because it makes it harder for them now to make the case that natural gas is “clean.” In other words, their current stance is mostly a tactical move to justify natural gas.

But seeing how we need to reduce emissions as quickly as possible – and the Congressional Review Act is the fastest way to overturn an existing federal rule – it’s hugely beneficial to reinstate methane regulations, and fossil fuel companies are increasingly acknowledging the threat of climate change.

Many of the things we need to do to reduce methane emissions are fairly cheap and cost effective, like plugging leaks in fossil fuel infrastructure. So this makes common sense, especially when our globe is at risk.

Occidental CEO in the Senate

Vicki Hollub, president and CEO of Occidental Petroleum, was questioned yesterday by senators about her company’s support of the restoration of Obama-era regulations to limit the release of methane emissions, in a hearing of the Senate Energy and Natural Resources Committee.

Senator Angus King (I-ME) is a leader of this week’s Congressional Review Act, which aims to rescind the Trump Administration’s relaxation of methane regulations. This was his exchange with Hollub:

Senator Angus King: As you know, methane is a particularly potent greenhouse gas; as you know, one of the great sources of methane is fugitive emissions from drilling. The Obama administration put restrictions on that release, the Trump administration issued a rule to essentially lift those restrictions. We have a motion on the floor of the Senate, I think this week, to rescind the rescinding…What’s your company’s position on that action?

Vicki Hollub: We support the direct regulation of methane, just for the reasons you said. It is very potent and we need to have regulation in place to ensure that we have adequate control throughout the industry. We support that.

King: So you would urge us to vote yes on the resolution to restore the direct regulation?

Hollub: We support doing that, yes.

King made the following comments about reinstating methane regulation today, before the vote:

Do you agree with King that methane regulation is a good way to limit emissions immediately? Or could this cause problems in the longer term by delaying the sunsetting of natural gas? Let us know in the comments below.