EGEB: Up to 100 US waste-to-hydrogen hubs will power heavy-duty trucks 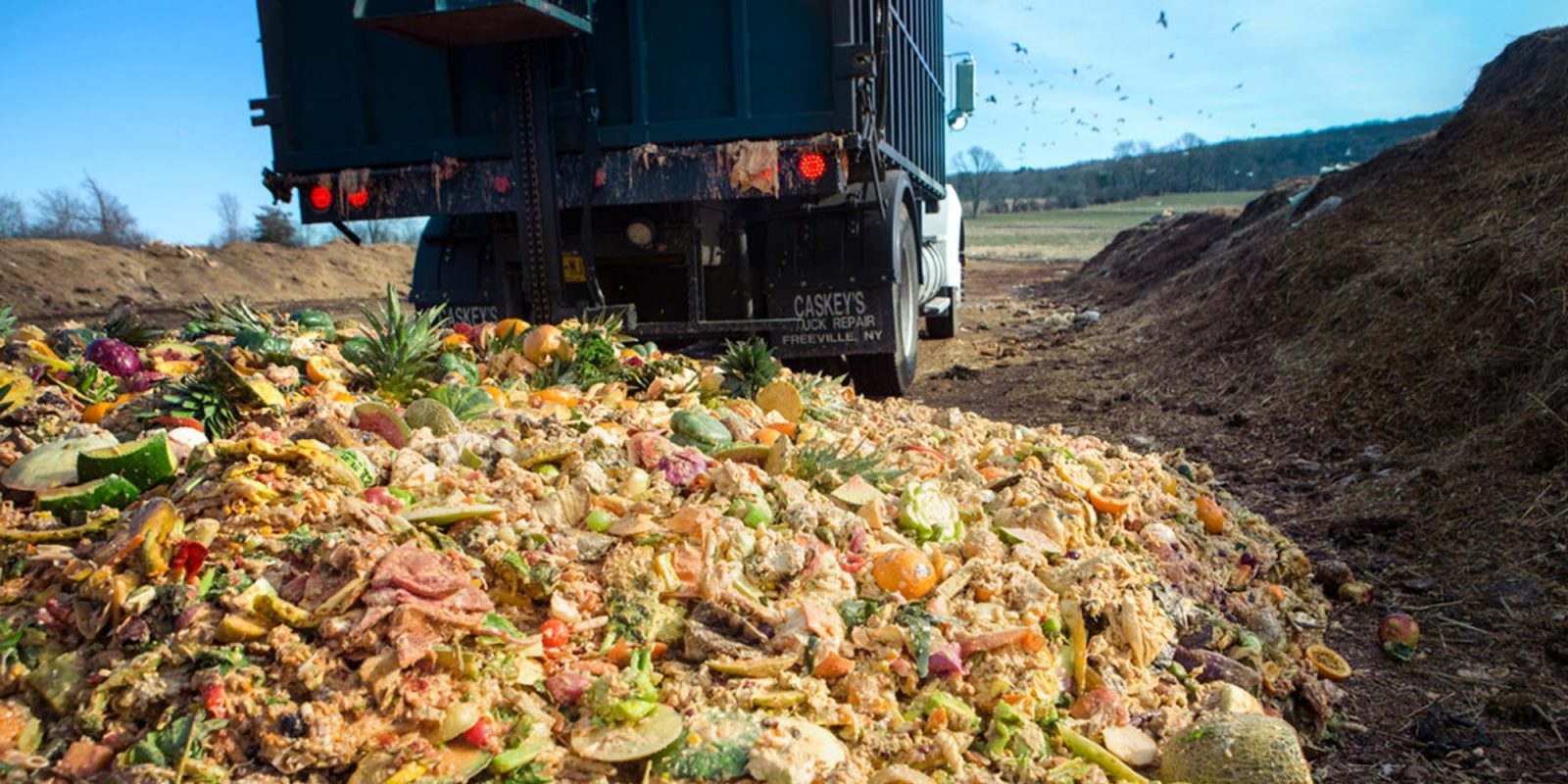 Rochester, New York-headquartered Hyzon Motors, which manufactures hydrogen fuel-cell-powered commercial vehicles, today announced a memorandum of understanding with Wyoming-headquartered Raven, a renewable fuels company, to build hydrogen hubs across the US and globally. The first hub will be in the San Francisco Bay Area, and others in California will follow.

The companies expect to build up to 100 waste-to-hydrogen production hubs across the US and globally. Each hub will convert organic waste (pictured above) in nearly every form into locally produced, renewable hydrogen for Hyzon’s zero-emission commercial vehicles.

Raven SR’s Steam/CO2 reformation process involves no combustion, as confirmed by the State of California EPA. The hubs will be built at landfills and are expected to power garbage trucks as well as other classes of heavy-duty trucks.

The initial hubs will process 50 tons of solid waste daily, per hub, and yield up to 4.5 tons of renewable green hydrogen each, enough hydrogen from each hub to power 100 heavy-duty commercial vehicles. Future hubs may be able to scale to five times larger to accommodate sites with higher hydrogen requirements.

Our planet produces over 5.5 million tons of municipal solid waste and 16.5 million tons of agricultural waste every single day. Theoretically, if we were to convert all of this waste, we could produce over 2 million tons of renewable hydrogen per day – enough to satisfy over 25% of total global oil demand. Currently, most waste is dumped into landfills or burned, which is extremely polluting to both air quality and other parts of our environment.

Independent solar power producer Navisun has completed two solar projects in its home state of Massachusetts for a total of 3.8 MW of solar power. The solar farms – and one is community solar – in Orange and Sheffield, Massachusetts, will generate enough electricity annually to power around 600 homes.

So they’re not huge, but they come with a bonus: Navisun earned the new pollinator adder for the two solar farms through Massachusetts’ SMART Program, a long-term sustainable solar incentive program that promotes cost-effective solar development. The company was awarded Pollinator-Friendly Certificates from the University of Massachusetts (UMass) Amherst Clean Energy Extension. So Navisun will be now able to create pollinator habitats in all applicable future solar projects as well. (Certification by an independent party such as UMass prevents greenwashing.)

Pollinator-friendly certification requires that solar farm grounds must be prepared and maintained to promote native meadow habitats under and around solar panels. This includes planting native flowering herbs and shrubs, no insecticide or fungicide, maintaining bee-nesting habitats, and providing safe passageways for small wildlife.

Land development and pesticides have caused the number of bee colonies per hectare to decline by 90% since 1962 among US crops that require bee pollination. This is serious, because insects such as bees and butterflies are responsible for pollinating nearly 75% of all crops consumed by humans.

Yale’s Center for Business and the Environment found that pollinator-friendly solar can boost crop yields, increase groundwater recharging, reduce soil erosion, and increase the efficiency of solar panels with a cooler microclimate.