Volkswagen ramps up production to 600,000 battery systems per year 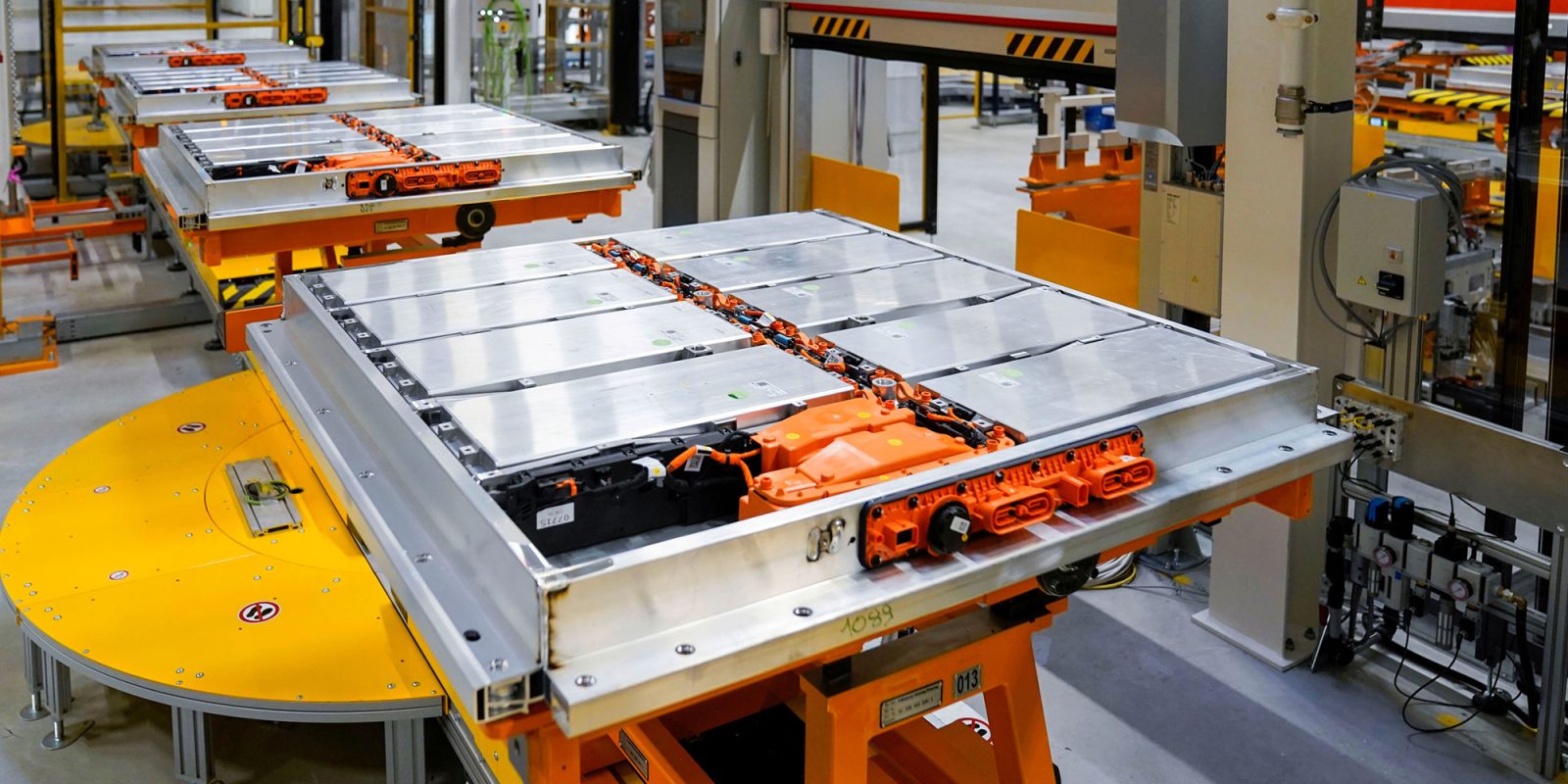 Voltswagen Volkswagen Group announced its MEB platform a few years ago as a part of its aggressive approach toward electrifying its fleet. It has now become the standard platform future Volkswagens and its subsidiary EVs will sit upon. So far, drivers have seen the MEB’s capabilities in the ID.3, ID.4, and Audi’s Q4 e-tron. Competitors like Ford have also leveraged their relationship with VW to utilize the MEB platform in its smaller EVs in Europe.

Additionally, Volkswagen recently announced it will be transitioning all of its MEB-based EVs to support bi-directional charging next year. With plans to deliver over 450,000 EVs this year alone and accelerated plans moving forward, scaling the production of its battery systems will be crucial. With today’s announcement, it is clear Volkswagen has tremendous goals for EV sales and is creating the battery infrastructure to support them.

According to the Volkswagen Newsroom, the Braunschweig facility was already operating at a capacity of 250,000 battery systems per year. This additional expansion now matches that output, doubling the capacity to 500,000 battery systems per year specifically tailored for the MEB platforms. CEO of Volkswagen Group Components and member of the Group Board of Management for Technology, Thomas Schmall, said:

The strong demand for attractive and affordable electric models based on the modular electric drive matrix has the lines of the first expansion stage working at full capacity, so we have fired up the second stage. As such, the component is underpinning the Group’s unprecedented electric campaign. Volkswagen Group Components has taken on the management of the ‘Battery Cell & Battery System’ and ‘Charging & Energy’ business units within the Volkswagen Group, and plans to use its economies of scale and innovative power to develop optimum batteries and charging offers for Volkswagen customers. Within this, thanks to its development and manufacturing competence for battery systems, the Braunschweig site has been assigned a key role.

As if 500,000 MEB battery systems on top of 100,000 other EV battery systems weren’t enough, Volkswagen is already working on a third expansion. In fact, the plant Braunschweig has already been approved to expand its PHEV production capacities. Currently, the facility can crank out more than 50,000 hybrid battery systems a year. However, as of 2023, VW plans to have that number rise closer to 300,000.

Why not keep the name Voltswagen? The automaker is clearly taking its electrification seriously at this point. Sorry, we’re just not over that PR faux pas just yet. This feels like a preemptively wise move from Volkswagen, as it looks to deal nearly 500,000 EVs in 2021.

With other automakers like Audi and Skoda adding additional EV options to the MEB platform, there is sure to be a rising demand in battery systems to power them. At this point, it seems like VW is right on track or even ahead of the curve in terms of scale versus its customer demand.

By also expanding systems for its PHEVs, Volkswagen looks to have all of its EV component bases covered. That should leave them more time to brainstorm how to correctly handle April Fool’s Day 2022.