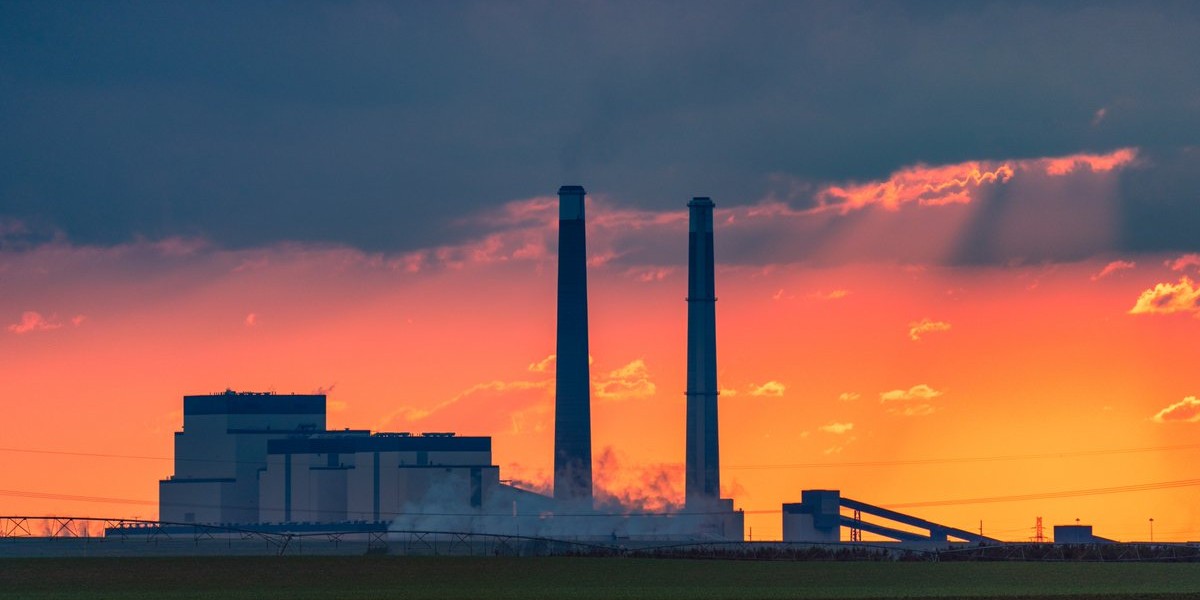 From coal to solar in Minnesota

Minnesota’s largest utility, Xcel Energy, announced in May 2019 that it intends to achieve net zero by 2050. On Tuesday, Xcel filed its plans for the largest solar farm in Minnesota with the Minnesota Public Utilities Commission (PUC).

The $575 million, 460 megawatt Sherco solar farm will replace Xcel’s Sherco coal plants (pictured above), in Becker, around 45 miles northwest of Minneapolis. (For scale, Xcel’s largest single-site solar farm in Minnesota at present has a capacity of 100 megawatts.)

Xcel plans to bring the Sherco solar plant online in 2024, the same year Xcel intends to shut down the first of three coal-fired generators at Sherco. The final coal plant will be shut down in 2030. The solar plant would create 900 union construction jobs and provide enough electricity for 100,000 households.

The Star Tribune points out:

Xcel also plans to build a 750-megawatt gas-fired power plant at Sherco in the mid-2020s, although it has drawn considerable opposition from environmental and clean-power advocates.

For the record, we at Electrek think building a new gas plant is a very bad idea, too.

Two new reports, commissioned by the Natural Resources Defense Council, analyzed the impacts of Illinois adopting zero emission vehicle policies in the state, and both found that it would result in significant benefits.

The second report, by Synapse Energy Economics, finds that the program would lead to benefits to the state’s economy, including increases in jobs overall.

The program will save people who buy new vehicles in model year 2025 an average of $840 over the life of their vehicle, thanks primarily to fuel savings, even when accounting for the incremental technology costs. Under a more aggressive EV program, people buying a new vehicle will save an estimated $2,150 in model year 2030 over the life of their vehicle.

In total, Illinois would save $340 million to $2 billion annually by 2040. The range reflects whether automakers meet or exceed the minimum requirements: more electric vehicles mean more savings. Those savings can be invested back into the local economy.